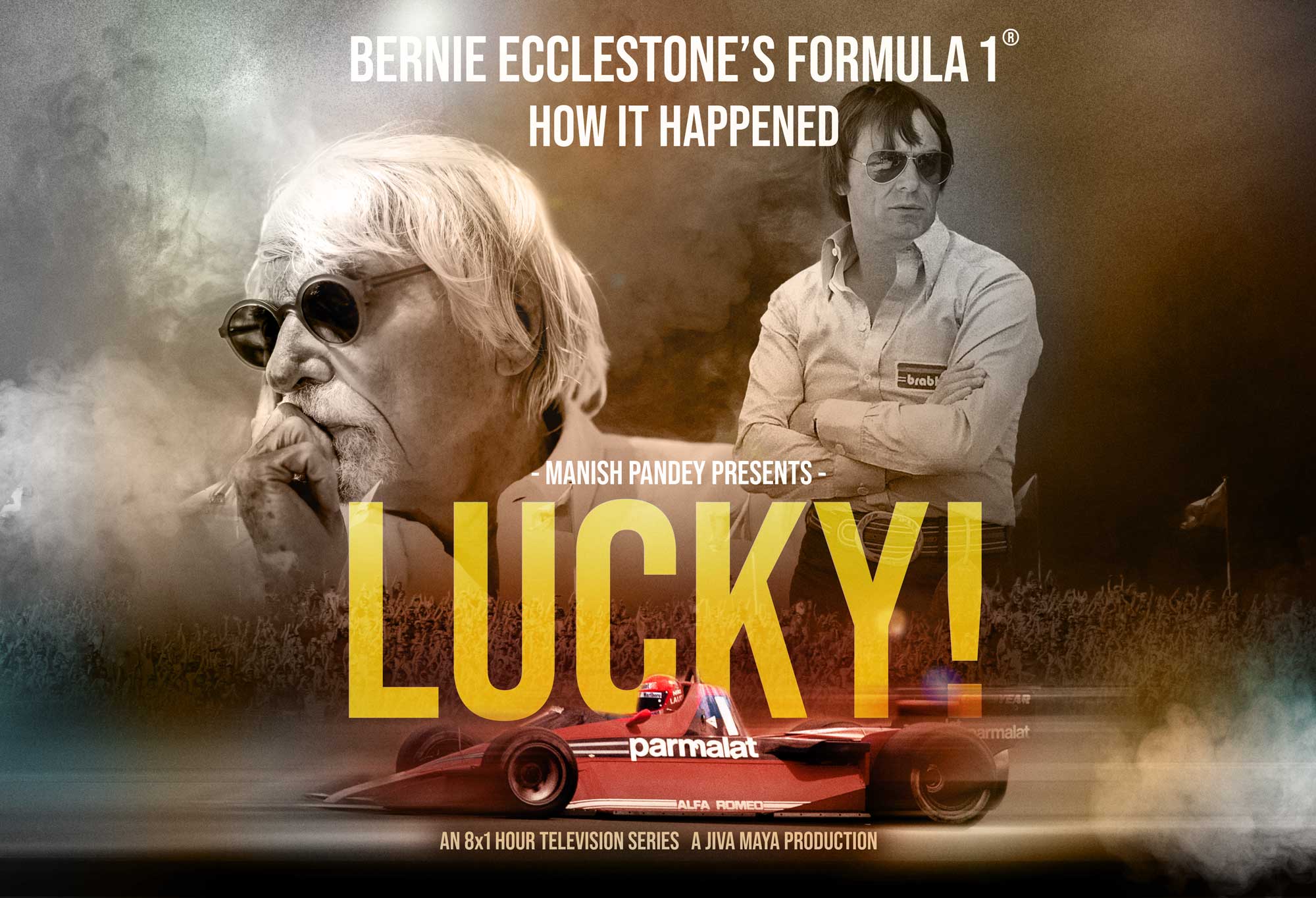 ‘Lucky!’ TV series has released on Warner Bros Discovery with the documentary showcasing the growth of F1 under Bernie Ecclestone.

From the makers of the Senna documentary – i.e Manish Pandey – a new 8-episode docu series titled ‘Lucky!’ was released on December 27 in selected regions. It was released by Warner Bros Discovery under Jiva Maya production house.

The series is mostly to touch on the ‘history, betrayals, rivalry, politics, war, death, money, friendships, business and drama’ during the years of Ecclestone as per Pandey. It goes through the period he bought the sport and time until he run it.

It shows how the sport improved on the safety side and the appointment of Professor Sid Watkins along with the business deals Ecclestone made over the years which helped in the growth of F1. The filming took place until the middle of 2021.

Here’s the platforms where the documentary is broadcasting as of now: