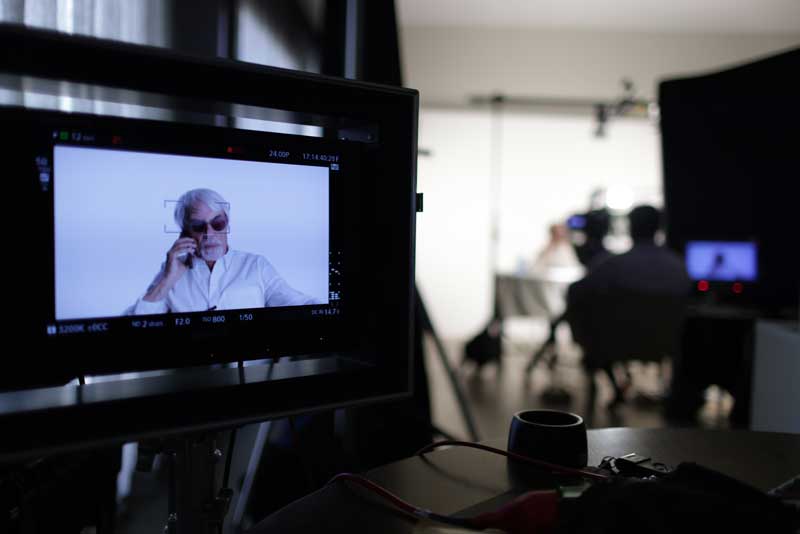 ‘Lucky!’ TV series has release date in December on Warner Bros Discovery with the documentary to showcase the growth of F1 under Bernie Ecclestone.

From the makers of the Senna documentary – i.e Manish Pandey – a new 8-episode docu series titled ‘Lucky!’ is slated for a December 27 release of this year. It will be released by Warner Bros Discovery under Jiva Maya production house.

Pandey rose to acclaim on the F1 side after his work in Senna. He started work on Lucky! in the last couple of years and shot for it with Ecclestone until the middle of 2021. The docu series will feature the former boss and showcase his story of how the sport grew.

The series is mostly to touch on the ‘history, betrayals, rivalry, politics, war, death, money, friendships, business and drama’ during the years of Ecclestone as per Pandey. The episodes will be one-hour long but the OTT platform of release hasn’t been clarified as yet.

Here’s Forbes on driver earnings in 2022