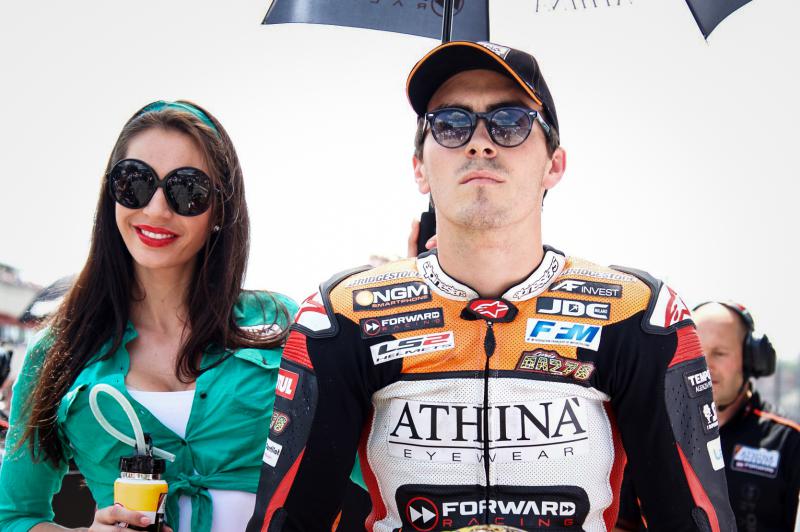 Loris Baz will team up with the Avintia Ducati squad for the 2016 season after a successful rookie campaign.

Avintia Racing announces an agreement has been reached with the French rider Loris Baz, who will race for the Spanish team in the 2016 MotoGP World Championship riding a Ducati Desmosedici GP14.2.

The 22 year old French rider started his career in Spain, competing in several regional championships such as the Bancaja Cup in Valencia. He won the Superstock 600 European Champion in 2008. Then he moved to Superstock 1000 combined with running in BSB until 2011 when he made his debut in the World Superbike Championship. He won several races and got his best overall result in 2014 with the 5th place in the championship.

2015 has been his rookie season in MotoGP with the Forward Racing team and he currently leads the Open Class ahead of Hector Barbera, who will be his teammate in the Avintia Racing team next season. 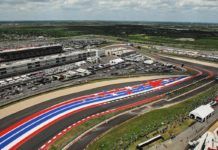