Yamaha test rider Jorge Lorenzo has shared a heartfelt message in support of Aprilia’s Andrea Iannone after meeting him this week.

Iannone has been banned by FIM International Disciplinary Court for dope violation and despite the challenge in front of the committee and providing substance, his ban stayed on after the last hearing. An appeal will be made against it by the Italian rider.

He has an able support at Aprilia as well, who feel confident that the ban will be reversed after providing valuable argument. For now, though, Iannone cannot do any type of racing. It is a blessing in disguise for him that the world is at standstill due to COVID-19 pandemic.

Despite his over-the-top character, Iannone, has remained humble so far in the fight as he recently met with MotoGP champion and Yamaha test rider Lorenzo, who has good words for the Italian as he hopes to see him back on track soon after hearing his story.

“They are all friends of yours when things go well, but many disappear when you have problems,” wrote Lorenzo on his Instagram. “I do not consider myself a friend of Andrea Iannone and I have never uploaded a picture with him.

“So, perhaps because I have always liked do the opposite, I don’t see a better time than doing it today, when surely he need it the most. Yesterday we went for a walk on the lake and chatted for a while. We laugh remembering some anecdotes and I also asked him about his issue.

“He is the only one who knows the truth, but when I was listening to him I saw him serene and his arguments convinced me. Like everyone, surely Andrea has made mistakes in the past, but I think this time the “mistake” was not voluntary.

“So I hope and I wish that sooner than later he’ll be considered free to practice what he does best. In the end, you may like his “character” or not but it is clear that the boy has talent and speed. And as I said yesterday: ‘Talent is neither bought nor forgotten’.”

So far, apart from Aprilia, no one has really spoken about Iannone, with Lorenzo being the first to provide vocal support to the Italian. Considering that doping bans is a no-go topic to touch upon, the Spaniard shows the humanity side with solidarity. 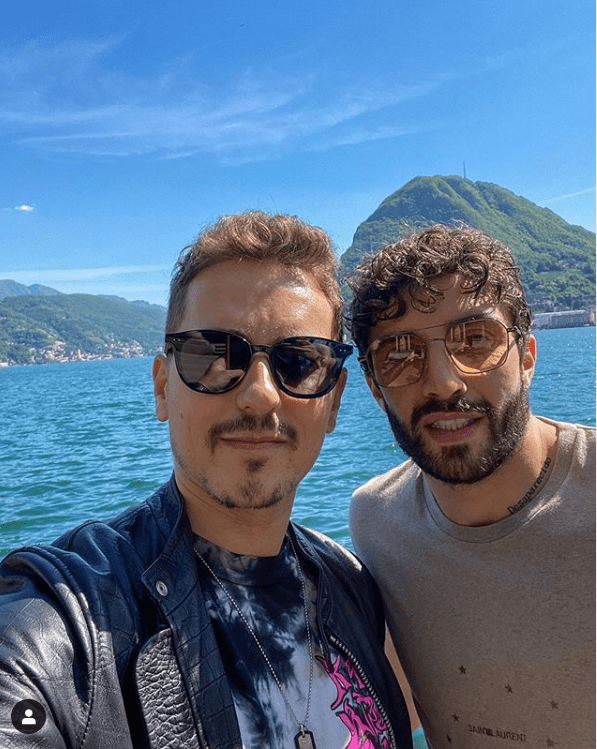 Here’s the last from Andrea Iannone