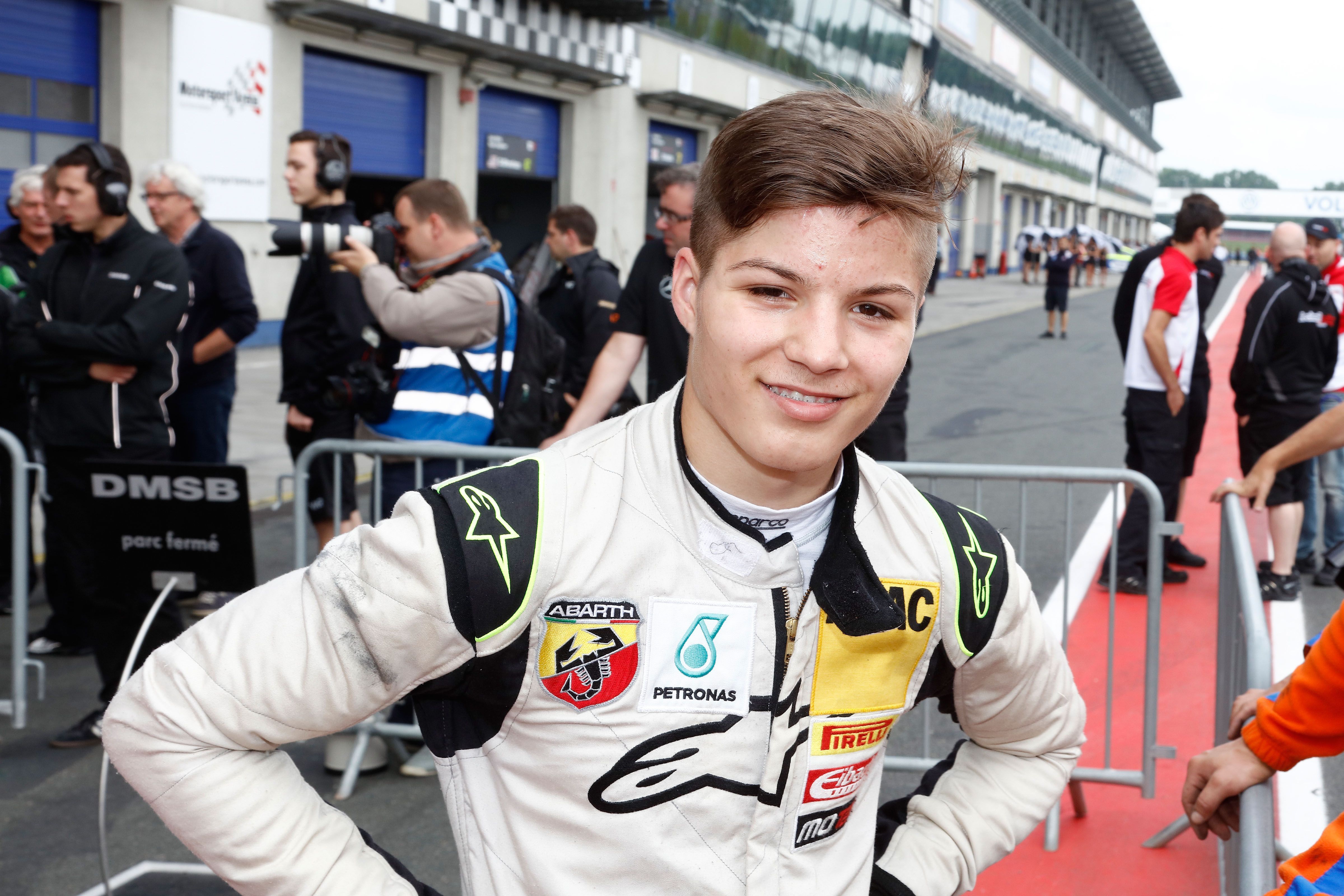 Lirim Zendeli (17, Germany) will contest a second year in the ADAC Formula 4 with Team ADAC Berlin-Brandenburg e.V. led by its principal, Peter Mücke. He is the second driver to be confirmed by the oufit for their third season in the ADAC high-speed school after Sophia Flörsch (16, Germany) was recently named as a driver.

Zendeli placed fifth in the rookie standings and twelfth overall in his first year, having secured several podiums. The 17-year-old now wants to build on his success and even top his previous best results. He will also contest the Italian Formula 4 championship series while racing in the ADAC Formula 4.

“The 2017 season will not be an easy year, but the team and I can be championship contenders in both Germany and Italy,” says Lirim Zendeli, “We’re in a great position this year, because, thanks to my father, my sponsors and the support of Peter Mücke and his team, I’ve been given the chance to contest both championships and can also take part in all the test days.”

Zendeli was able to learn a great deal from Mike David Ortmann (Germany) during 2016, who placed third in the championship stakes. Since Ortmann has now moved up to race with the team in the ADAC GT Masters, Zendeli has taken his cockpit in the ADAC Formula 4 team.

Peter Mücke will allocate two more places in the team over the next few weeks:

“We will field four cars and also contest the Italian Formula 4 championship, as we did last year. I’m only interested in the driver. I don’t care what he’s called or where he’s from. That’s all totally irrelevant. I just hope we can make some progress with him by the end of the year.”