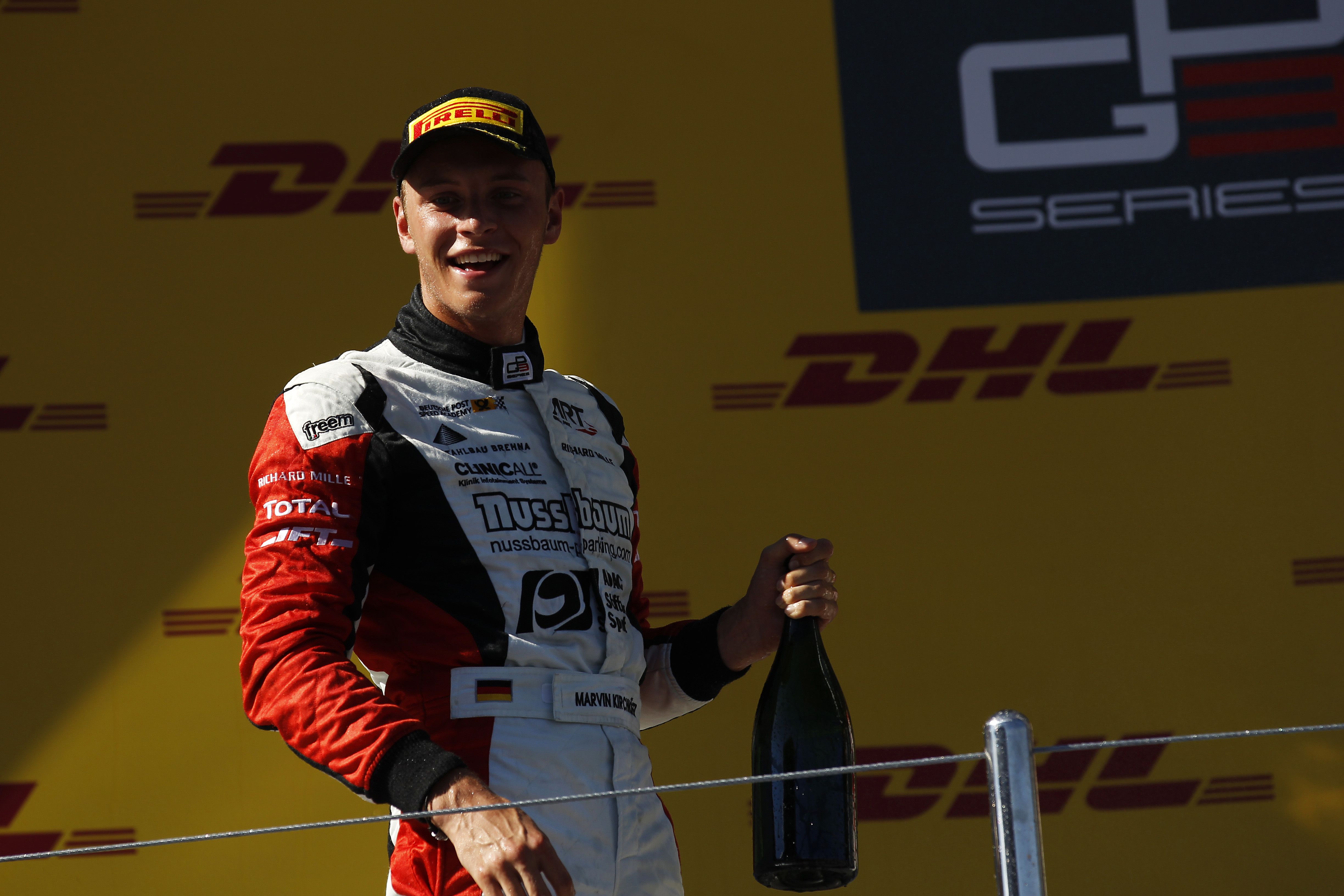 EuroIntenational has confirmed two of his drivers that will race with the Italian squad this 2015 FIA Formula 3 European championship: Marvin Kirchhofer and Nicolas Beer.

Surprisingly, Kirchhofer joins the Italian squad after had a great year in the GP3 Series with ART Grand Prix.

His teammate will be Nicolas Beer. The 18-years-old competed last year in the BRDC F4 and He did some races for EuroInternational in the German F3.