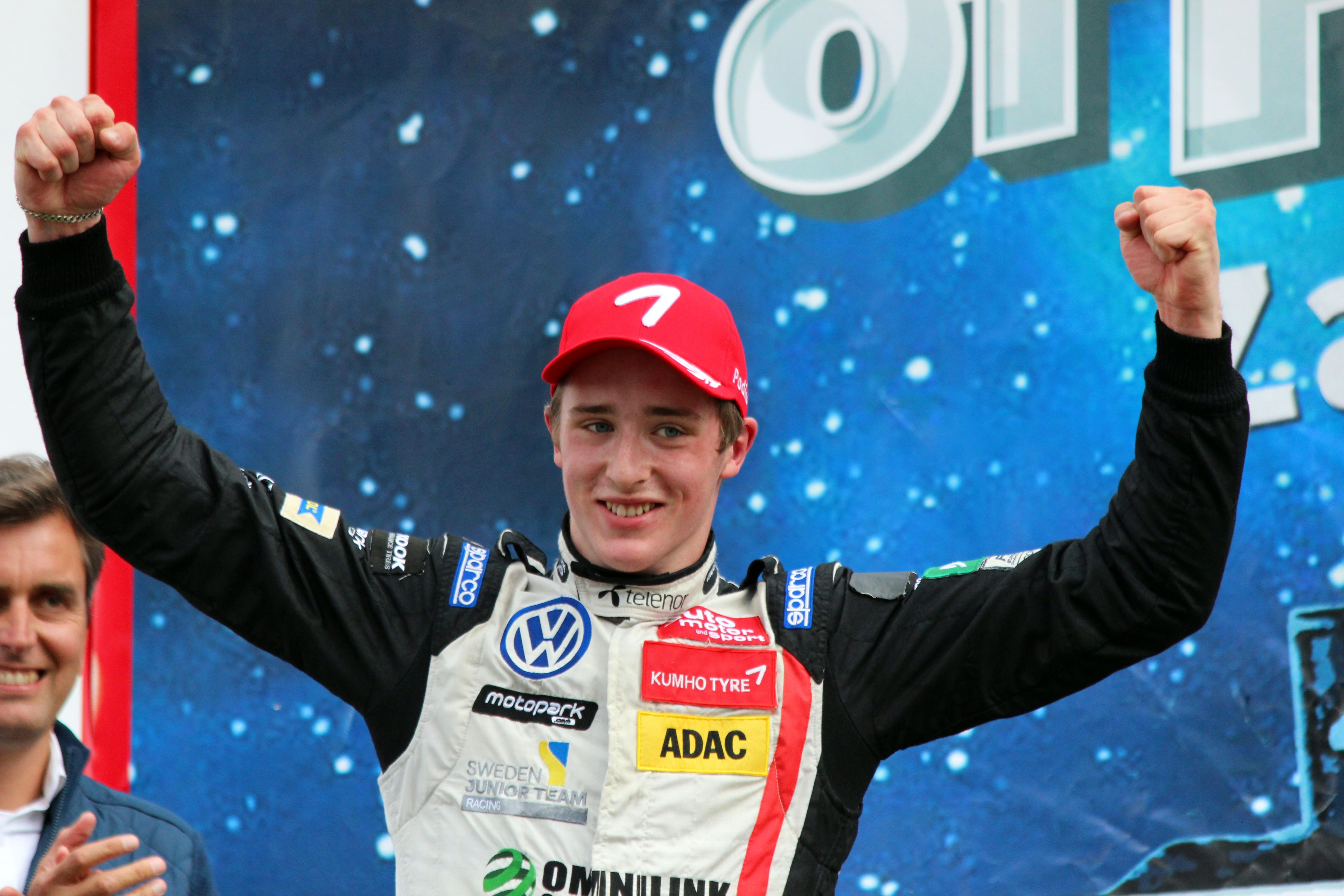 Started the classic race at the Circuit Park Zandvoort, with Joel Eriksson controlling the output and Callum Ilott losing positions until falling to fourth. From there, Eriksson and Kari were detached from the rest and controlled an static but exciting race.

The Finnish Red Bull Junior driver was tracing Eriksson times, and even managed to make fastest laps, but could not cut the gap to less than a second.

Sette Camara behind, being chased by Ilott, and he was more concerned in defending the British than to attack Kari.

Alex Albon put pressure on the final laps to Ilott, followed by Pedro Piquet, who managed to defend well and Alessio Lorandi Anthoine Hubert. MacLeod, who returned to the F3 with Fortec, on the final laps overtook Beckmann and they finished 9th and 10th respectively.

Joel Eriksson was a very tough for Kari, and thus crown as the Master of F3 in 2016, succeeding to the throne recent winners Antonio Giovinazzi, Max Verstappen and Felix Rosenqvist. Among the list of winners also found Valtteri Bottas, Jules Bianchi, Nico Hulkenberg and Paul Di Resta.