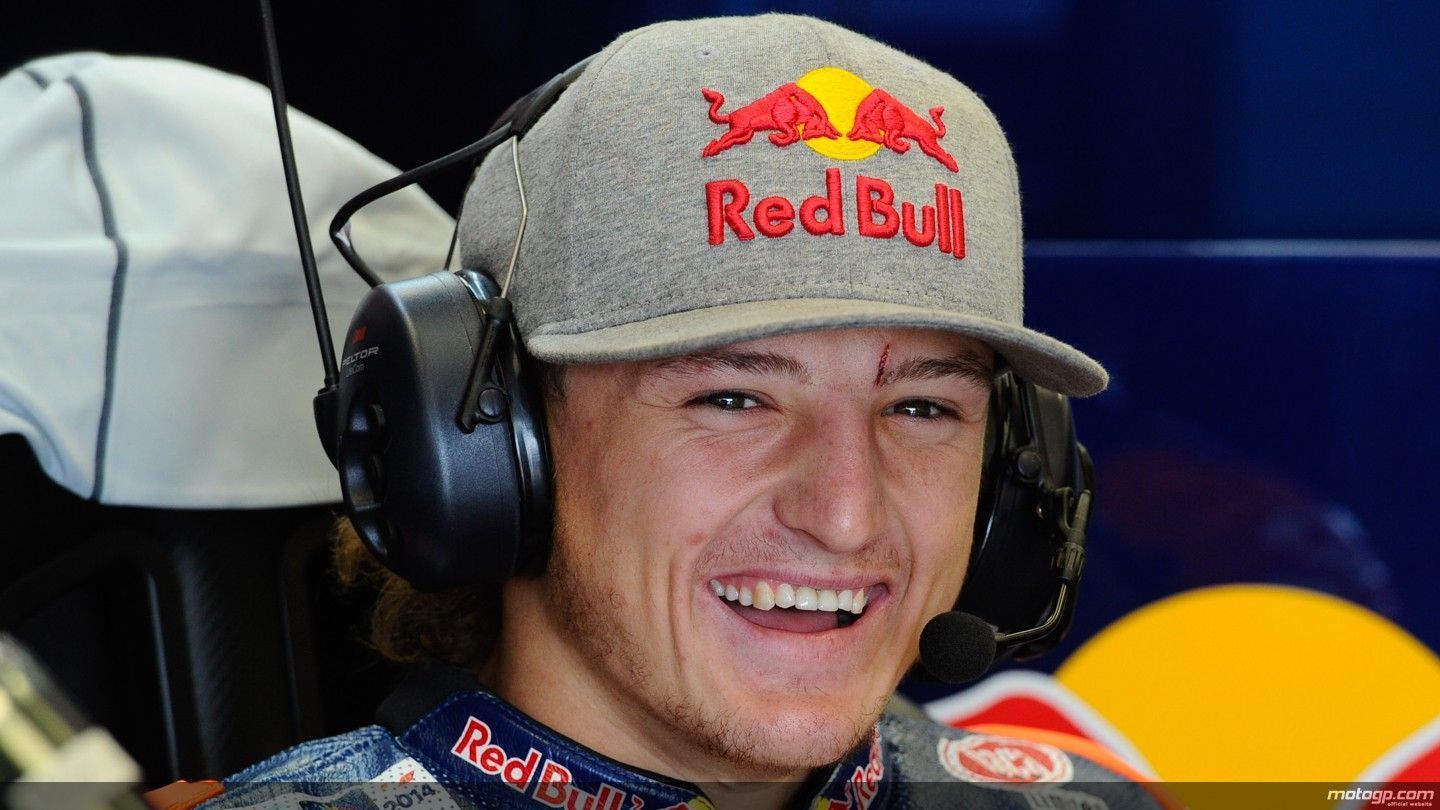 The CWM LCR Honda Team is pleased to officially announce that Australian rider, Jack Miller, will compete with them in the 2015 MotoGP World Championship riding the Honda RC213V-RS Open Specification bike.

The 19-year-old racer from Townsville, who is currently leading the Moto3 World Championship, will compete in the MotoGP Open Class thanks to the support of Honda Racing Corporation, LCR’s historical sponsors and new team partner CWM, alongside the more experienced British talent Cal Crutchlow riding the Honda RC213V Factory Specification bike.

This is the first time since their debut in the MotoGP class in 2006, that Lucio Cecchinello’s squad will field two riders, and this is largely thanks to new sponsor CWMFX.com.

Jack Miller: “I’m very happy to make the leap up to MotoGP next year, especially because I will do so alongside HRC. It’s a dream come true; I think that every rider would like to race at the highest level in the World Championship with a Honda. It is certainly a big jump from Moto3 to MotoGP, but I am convinced that we are ready and that, step-by-step, learning every day, we can do a great job. It’s a fantastic opportunity and I’m very excited about starting this new stage of my career with HRC, whom I wish to thank together with CWM LCR Honda Team. I’m looking forward to working with them! In the meantime, I remain fully focused on this season’s Moto3 World Championship. I will have to avoid any distraction in order to fight for the title.”

Lucio Cecchinello (CWM LCR Team Principal): “Without any doubt, this is a very exciting project and a completely new challenge for us. We do believe that Jack will be a future strong performer in the premier class due to his undeniable talent, motivation and drive. Together with Honda we will do our best to let him familiarise himself, step by step, with the MotoGP class. For sure Jack will need time to learn how to ride a 1000cc machine but there is no rush, and next year will just be a learning season for him in the new Class. Honda has a long term plan with him and we believe that with no pressure Jack will be able to show his talent in MotoGP.”