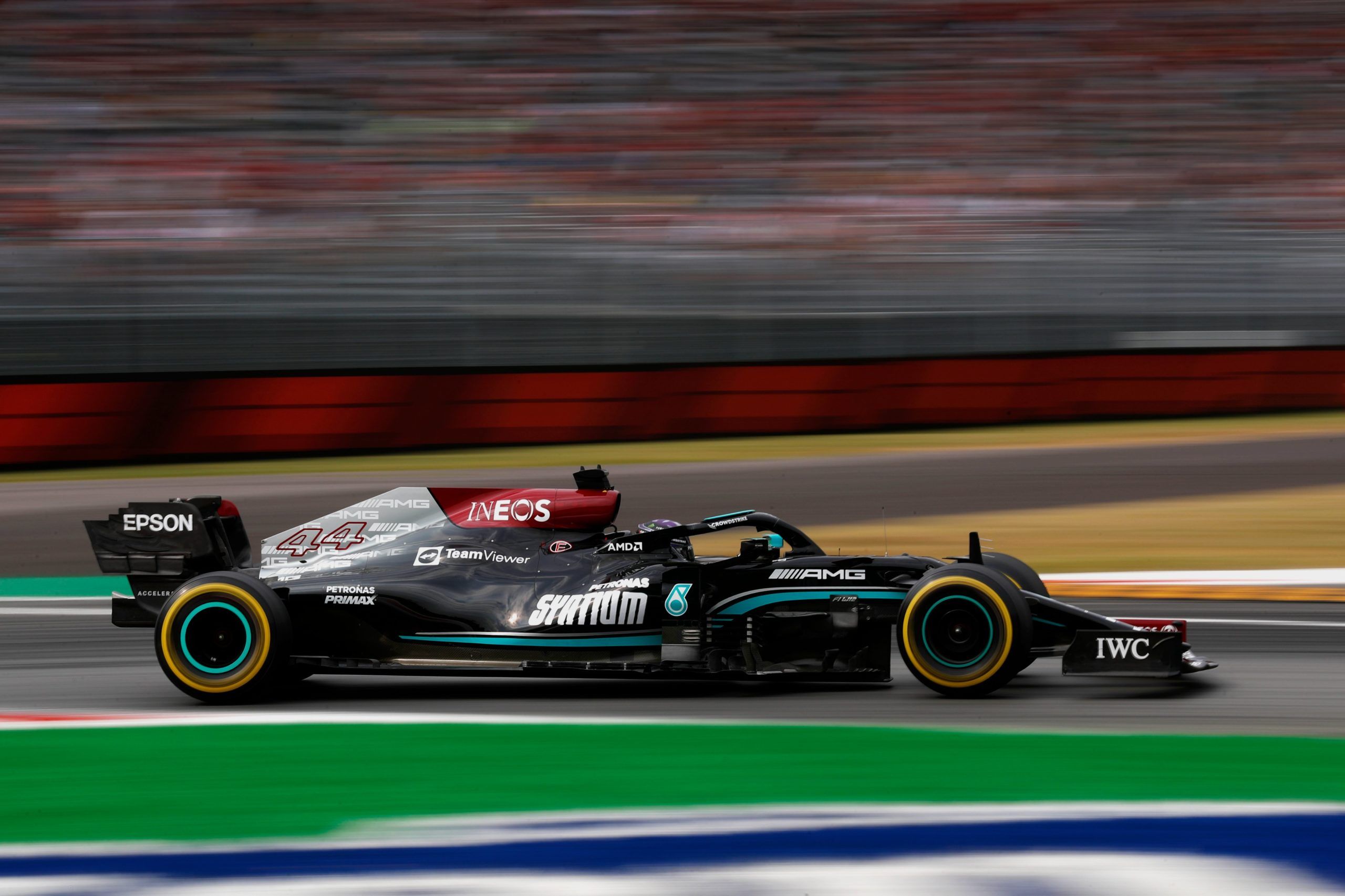 The FP2 in F1 Italian GP was steady run where most focused on race runs and long run pace, rather than the one lap pace. Mercedes’ Lewis Hamilton headed the pack with a 1m23.246s lap – which was nearly four seconds slower than qualifying.

Ferrari’s Charles Leclerc was 11th, with the team fitting his old power unit back into the car after facing issues in Friday qualifying. It was not the best end to their session as the Monegasque complained of some trouble with the car, before pitting.

His teammate Carlos Sainz already had a heavy shunt at Ascari, where he went head-on, onto the wall, which forced for a red flag period. The Spaniard ended up last in the order, with Leclerc being followed by McLaren’s Daniel Ricciardo in 12th.

As noted above, Sainz was 20th. Among the drivers from 11th until 20th, everyone were on the medium tyres with their best laps, barring Latifi and Stroll, who did so on the soft compound, while Vettel had his on the hard tyres.

Here’s what was said on Friday of F1 Italian GP