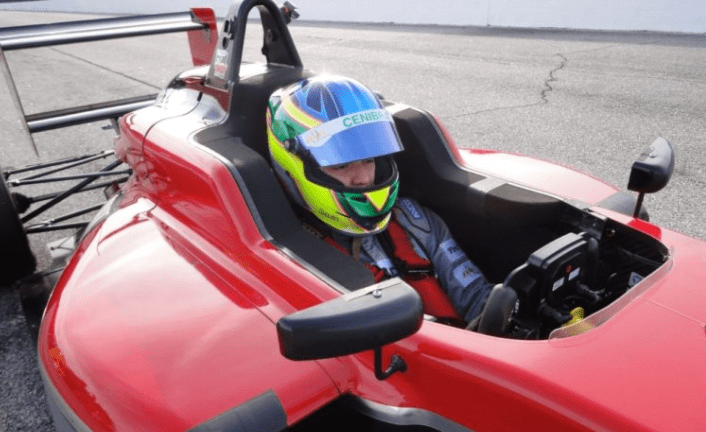 Exclusive Autosport has announced the hiring of Igor Fraga. The Brazilian driver currently racing in the FIA Formula 4 NACAM Championship will join the team to compete in the 2018 Cooper Tires USF2000 Championship powered by Mazda.

Igor has two victories in the F4 NACAM and is the champion of the Brazilian F3 Academy 2017. The young driver of 18 years will be one of the rookies of the competition and has already tested what will be his new car as confirmed by the director of the team, Michael Duncalfe: “We’ve been able to test with Igor a couple times and he’s provided exceptional feedback and was very quick on-track. He is very calm and methodical in and out of the car. I feel that he has the speed to be a race winner and challenge for a championship”, said Michael Duncalfe.

Igor Fraga took his first steps with only 5 years, in the world of Asian karting. Igor, despite being Brazilian, was born in Japan. In 2007, he participated in the International Final of the ROK Cup representing Brazil. The race was in Italy and he finished the thirteenth, in a Final in which about 100 drivers participated. Fraga has also raced in the F3 Brazil Light, where he is the reigning champion, and in the FIA Formula NACAM. Igor showed his happiness after the signing: “I am very pleased to be part of Exclusive Autosport. Since I had my first contact with the team, I felt very comfortable working with them. I’ll do my best to have a great season. The goal is to be champion.”, said an ambitious Igor.

The first official tests are being held during this weekend at Homestead-Miami Speedway. The start of the competition is the weekend of 9-11 March. 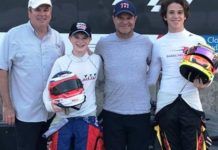 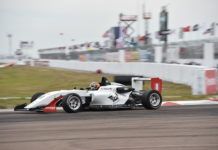 Kirkwood and Baron win on the season opener in St. Pete