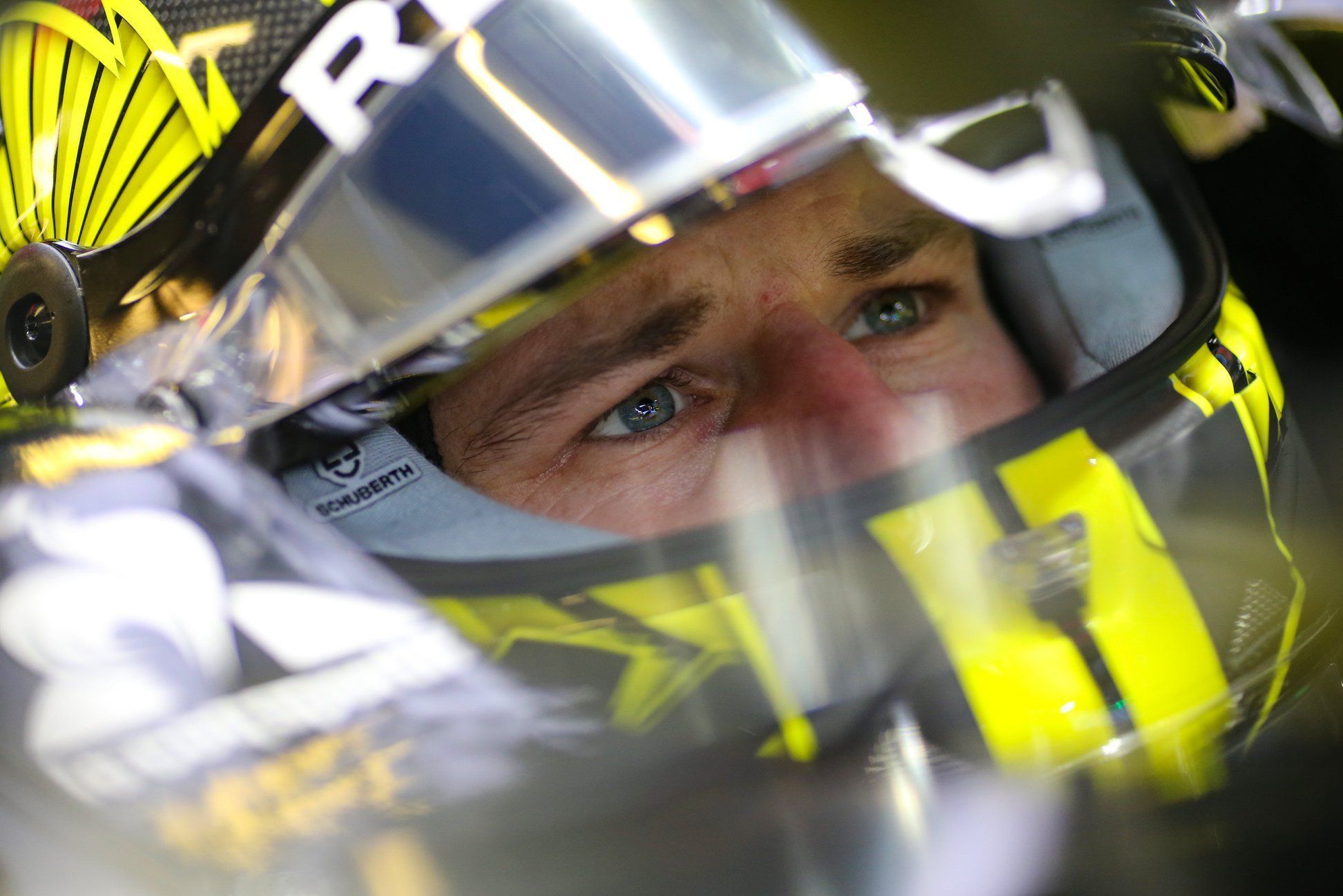 Nico Hulkenberg has spoken on the state of F1 with budget cap and competition as he adds on his return/future plus fellow drivers, current times and more.

A now to-be-named as a former F1 racer, Hulkenberg, appeared on a live chat on CNN from his home in Monaco, where he discussed various topics, mostly surrounding the sport he had been for over a decade. He spoke about its current health amid a pandemic.

He feels that the budget cap is not the end all but certainly a welcome move to help midfield teams to challenge for podiums. He added that the current pandemic gives F1 a good chance to bring about some changes, which were getting stalled otherwise.

In terms of his return, Hulkenberg remained mum as the German wishes to return certainly but doesn’t know how or when. He revealed he was getting ready to watch the Australian GP and also the 2020 F1 season on the whole as he didn’t want to miss the races.

He talked about the various aspects of the sport and his involvement, in terms of his character and how he was, with no intention of changing the approach. On the mistakes, he reckoned the 2012 Brazilian GP crash with Lewis Hamilton was probably the one.

He was fighting for the race win in tricky conditions and a victory or a podium would have had different trajectory in the sport. Staying on Hamilton, he feels the consistency is something he would want, while from Michael Schumacher, he would take his speed.

Talking more about drivers, he feels his relation with Daniel Ricciardo was pretty solid and that he would take him as a good friend, while he did not speak ill of Kevin Magnussen but Hulkenberg felt, he would be the one that he may not be best of friends with.

On other topics, Hulkenberg did not add much if he would compete in Formula E or IndyCar, while he also turned down the latest rumours linking him to Ferrari. In terms of his plans, the German still hasn’t got anything set with the aim still to be in F1.

Here’s the video of the interview uploaded by a fan:

Here’s Daniel Ricciardo on his future and more

Here’s the last from Nico Hulkenberg