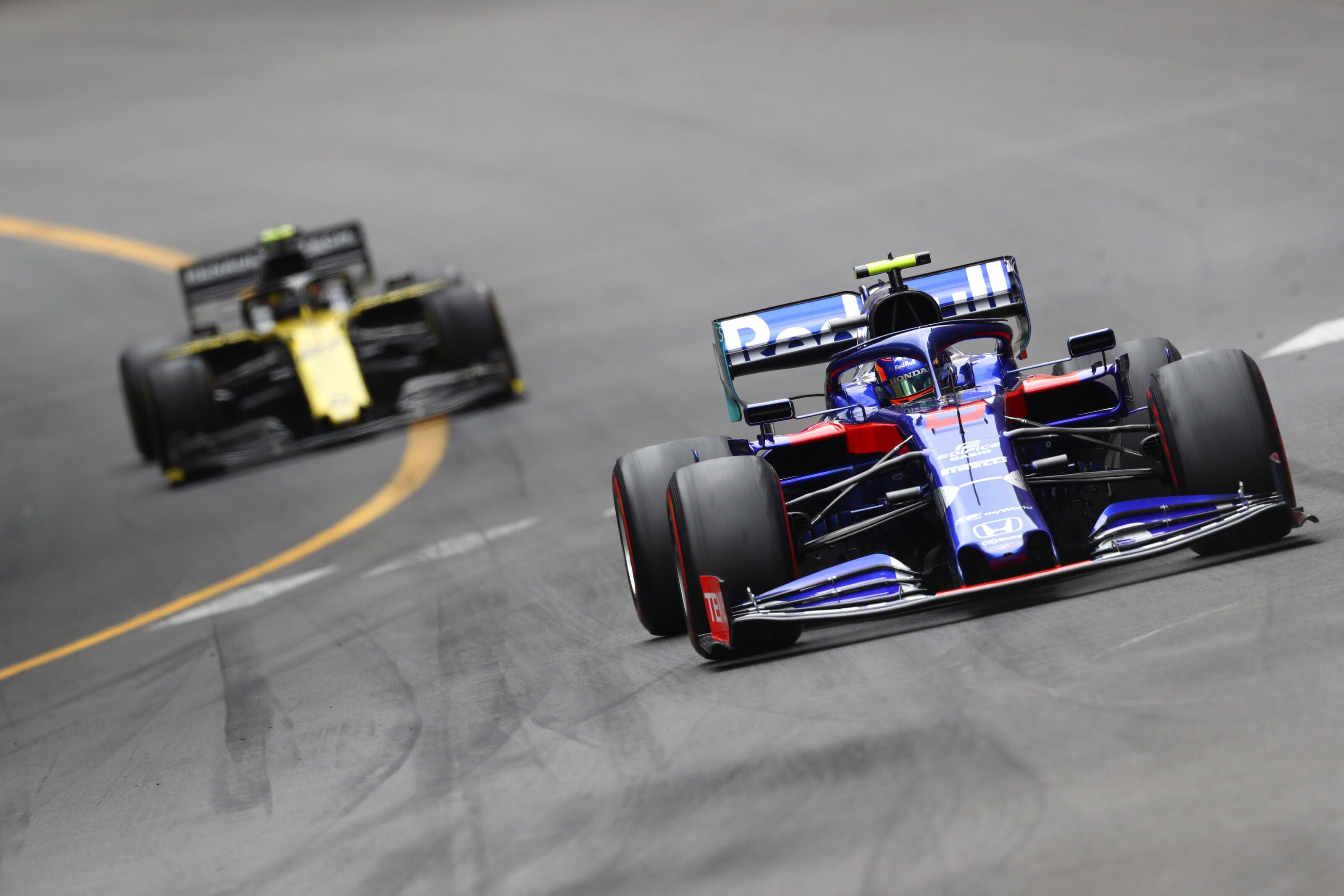 Hulkenberg is in his third year with Renault after switching from Force India in 2017, but hasn’t found the breakthrough result still, with a best of fifth as he is yet to even match his F1 career best of fourth with the French manufacturer.

Elsewhere, he is still searching for his first podium as well and it doesn’t seem likely to happen in 2019 unless there is some miracle. He sits 11th in the standings with 17 points, just one place behind his new teammate Daniel Ricciardo.

With the Australian having a secured contract for 2020, Hulkenberg’s place is not yet confirmed with speculation in abundance regarding his future. The German though reckons he is likely to remain with Renault, while speaking about a low-key 2019 so far.

“I think it’s fair to say that so far this season we can’t be entirely happy with what we have achieved,” said Hulkenberg. “I mean, to start with we had a lot of issues and missed out on results. But, a little bit more disappointing is just where we are in terms of pace.

“Also the development rate, it’s not where we really needed it and wanted it to be. Behind the expectations this year, so probably maybe, all in all, as well, not entirely happy and if you look across the three years we can’t be entirely happy with everything we’ve done.

“Nevertheless, the outlook is good. We still see light at the end of the tunnel and we still believe we can catch up to some extent, how much is always difficult to say with entire certainty. We’ll see what happens in the future and what happens to me as well.

“As for now, there is nothing set in stone, but I think it’s quite likely that I will remain with the team. It is 21 points to McLaren [at the moment] but I think we could be right up there with them, if you add up all the complications we had.

“That is we take in all the missed results, problems, we should be there or thereabouts, but for sure McLaren are very strong at the moment and are probably one of our main competitors that we will be battling from here until the end.”

Should Hulkenberg remain with Renault alongside Ricciardo, it will mean the Haas seat will open up for drivers wanting to take a bite in. Elsewhere, a seat at Toro Rosso might be up for grabs as well but Red Bull is unlikely to take in anyone from outside their programme.

While it looks like Daniil Kvyat is safe, the position of his teammate Albon is not yet certain after a last-minute deal. The Thai racer has done well so far and impressed not only Toro Rosso but people at Red Bull too. He has brought in some sponsors too.

But his place is still not secured and it is a waiting game for him now. He has seven points to be 15th, just a place behind Kvyat in the drivers’ standings, who has 12. “My season is going well,” he said. “I would say I’ve had a few ups and downs.

“But [overall] I’m quite happy with how it’s gone so far. And regarding 2020, who knows? I think that’s in other people’s hands.” With Red Bull not having a ready junior candidate, it may as well be that both Kvyat and Albon stay on for 2020.