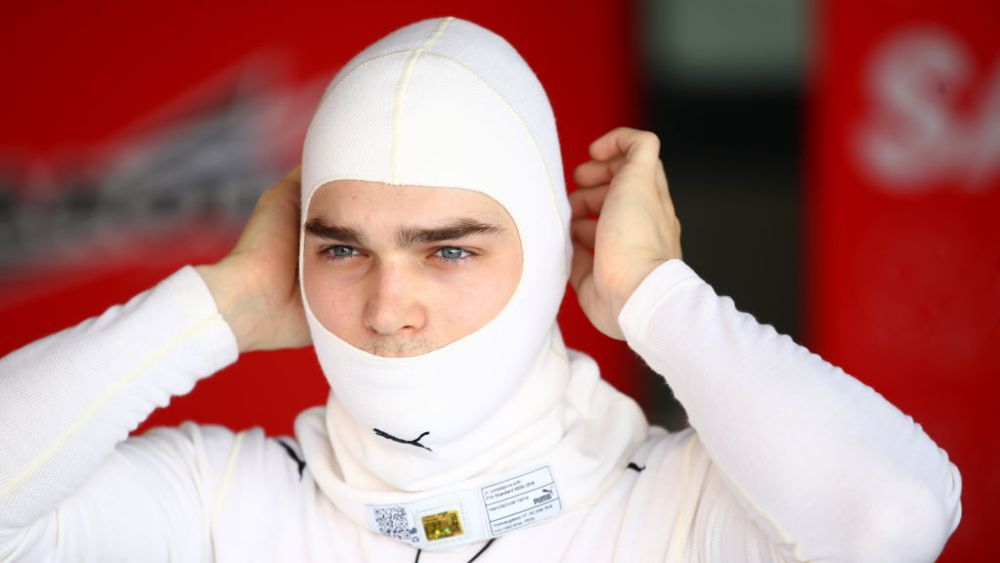 Jake Hughes will race for HWA Racelab at Monza, while David Beckmann moves to Campos Racing in FIA F2 series.

After the injury to Jack Aitken, HWA will field Hughes alongside Alessio Deledda for the Monza F2 weekend, who becomes their third different driver for that seat. The season started with Matteo Nannini, but he has since moved to Campos.

However, the Italian won’t race at Monza, as the team announced Beckmann as his replacement, who will pair up with Ralph Boschung. The German is also the third driver for that seat, after they started the 2021 F2 season with Gianluca Petecof.

The move from Beckmann is rather interesting as ahead of the Monza F2 weekend, he announced his departure from the team and the series due to family business. He was replaced by Enzo Fittipaldi by Charouz Racing System.

“I’m delighted to be reuniting with HWA RACELAB for the FIA F2 championship at Monza,” said Hughes. “I really enjoyed my first time in the F2 car at Sochi last year with the team and I’m looking forward to stepping back in this weekend.

“I managed to take a victory here in 2020 with the HWA RACELAB team in F3, so I’m feeling confident that we can do another good job together this weekend despite that lack of preparation! I’d like to say a huge thank you to everyone at HWA RACELAB for showing their trust in me once again and bringing me onboard.”

“We would be amazing to translate this first chance into a long-term partnership but let’s take everything step by step. I want to prove my speed at Monza and build on it scoring some good points for Campos Racing.”

Elsewhere, it is expected for Richard Verschoor to continue at MP Motorsport for another weekend in Monza, even though, he reckons he may not see-through the 2021 F2 season with the Dutch outfit – which could happen if someone wealthy comes across.