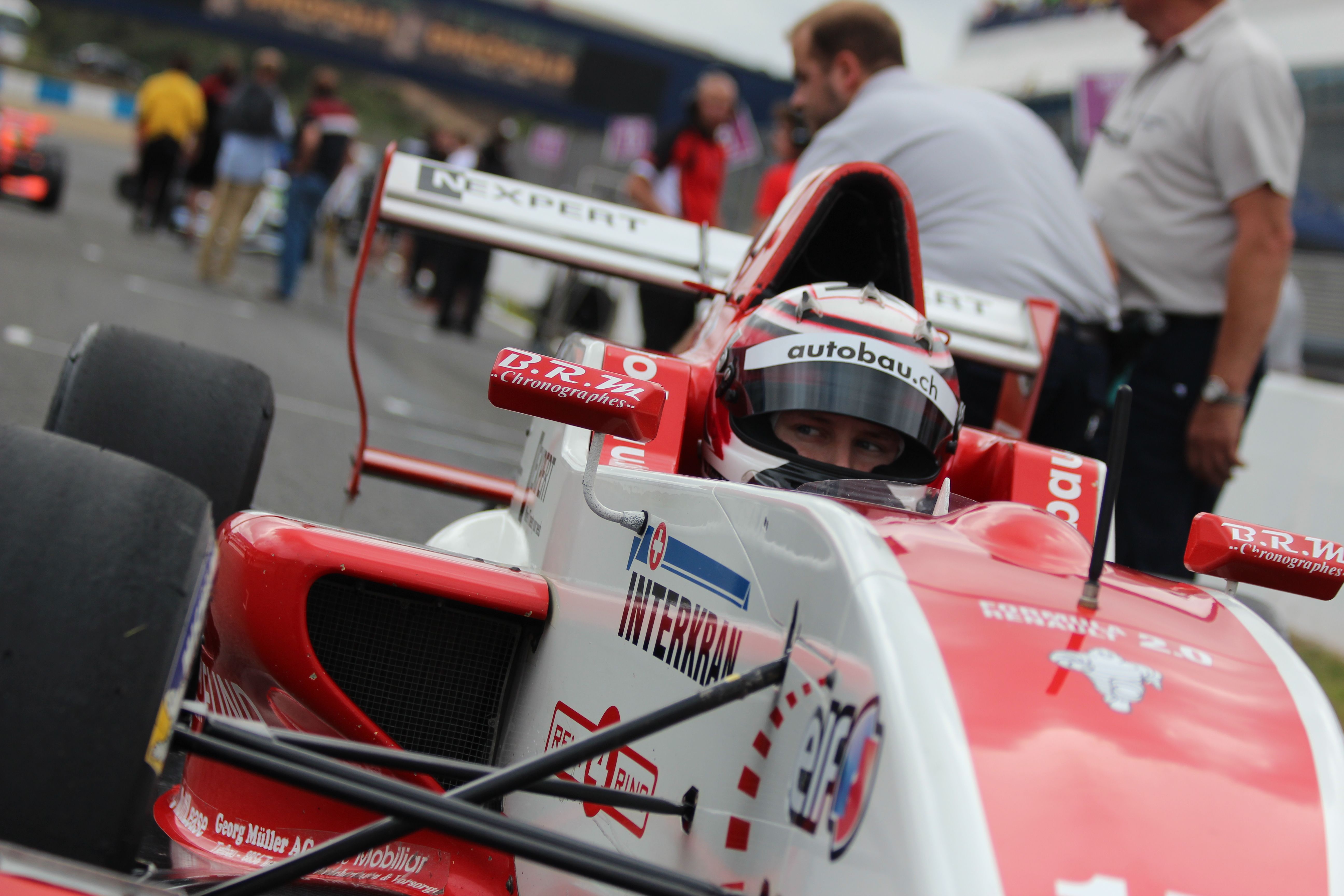 French team DAMS has chosen a line-up of three impressive newcomers as it embarks upon its first season in the GP3 Series in 2016 with Jake Hughes, Kevin Joerg and Santino Ferrucci.

Jean-Paul Driot’s squad, which has been the most successful team in GP2 over the past five seasons, is adding to its presence in the Formula 1 support paddock with a new-for-2016 GP3 outfit, and is optimistic of fighting for strong results straight away.

With three supremely-talented youngsters, all of whom have been race winners in junior single-seater championships, the upcoming GP3 campaign is set to be a very exciting one for Le Mans-based DAMS.

Jake Hughes, 21, from Birmingham, England, marked himself out as ‘one to watch’ by winning the BRDC Formula 4 title in 2013 and steps up to GP3 after an impressive season in which he finished as runner-up in Formula Renault 2.0 ALPS and sixth in the category’s Eurocup, with four race wins across both championships.

Swiss driver Kevin Joerg, 20, has been one of Formula Renault 2.0’s fastest and most consistent performers since 2014 and achieved his best results last year as he finished third in the Eurocup and second in the Northern European Cup, with a total of three race wins in both series.

Seventeen-year-old Ferrucci is the youngest of the DAMS trio, but the native of Connecticut, USA, has already been a race winner in British Formula 3 and a podium finisher in the European Championship. He finished third in the 2015 Toyota Racing Series and has impressively twice finished inside the top 10 at the prestigious Macau Grand Prix.

Jean-Paul Driot: “We’re eager to begin this new challenge in GP3. It’s an extremely competitive category full of talented young drivers, but Jake, Santino and Kevin have lots of potential. We’re excited to work with all three and help them reach the top level of professional motorsport. As newcomers to GP3 we appreciate that there is a lot to learn but we do hope to be competitive from the get-go. DAMS has won in every category in which it has entered and we hope to replicate this success as quickly as possible. We believe the talent and speed of our three young guns will help us reach our goals.”

Jake Hughes: “It’s an honour to be working with a team as fantastic as DAMS, who have a track record of doing well with new challenges. I tested a GP3 car for the first time in Abu Dhabi last year and I immediately got on with both the tyres – which I know can be a challenge – and the car as a whole, so that makes me confident of a good year.”

Kevin Joerg: “Obviously we’re all new to GP3, and there are always a lot of strong drivers in this series, but I’m confident that with DAMS we can achieve some good results. I was quick in the Abu Dhabi test last year – twice coming second fastest – and adapted to the car pretty quickly. Tyre management is key in GP3, and I’m sure we’ll focus on this during pre-season testing.”

Santino Ferrucci: “I’m really looking forward to working with DAMS, who have always been front-runners in everything they’ve done. It was really fun to test the car in Abu Dhabi last year ahead of what is both of our rookie years in GP3. The strategy looks like it could take some getting used to, but the team are really professional and I can’t wait to see what we can achieve together.”

The 2016 GP3 Series campaign gets underway at the first official test session in Estoril, Portugal on March 22-24.