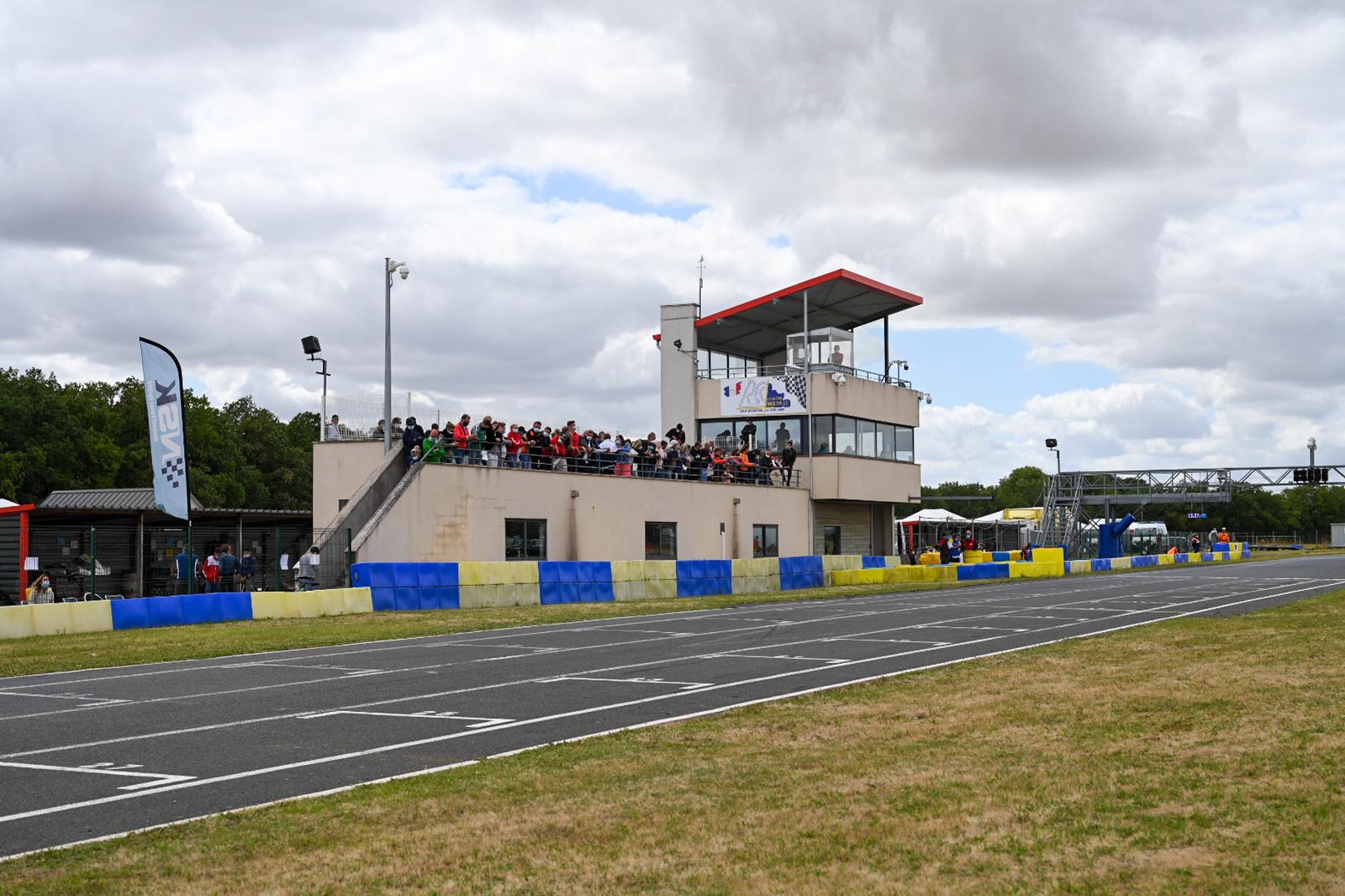 The late Anthoine Hubert has been honoured by his local French kart track ASK Angerville during the French National Series Karting championship round.

Nearly a year after the untimely death of Hubert in a horrific accident during FIA Formula 2 (F2) Championship feature race at Spa-Francorchamps, the Frenchman has been honoured by his local kart track, ASK Angerville, in France.

The French kart track has renamed itself to ‘AS Karting Angerville Circuit International Anthoine Hubert’ from August 23, 2020, onward, as the Frenchman’s family were present to receive the honour during a round of NSK this weekend.

They held a minute’s silence as well before the Finals of the event, where F1 racer Pierre Gasly’s father was also present as the two shared a great bond, coming through the junior classes. Hubert, in fact, used the license of ASK Angerville from 2004 until 2019. 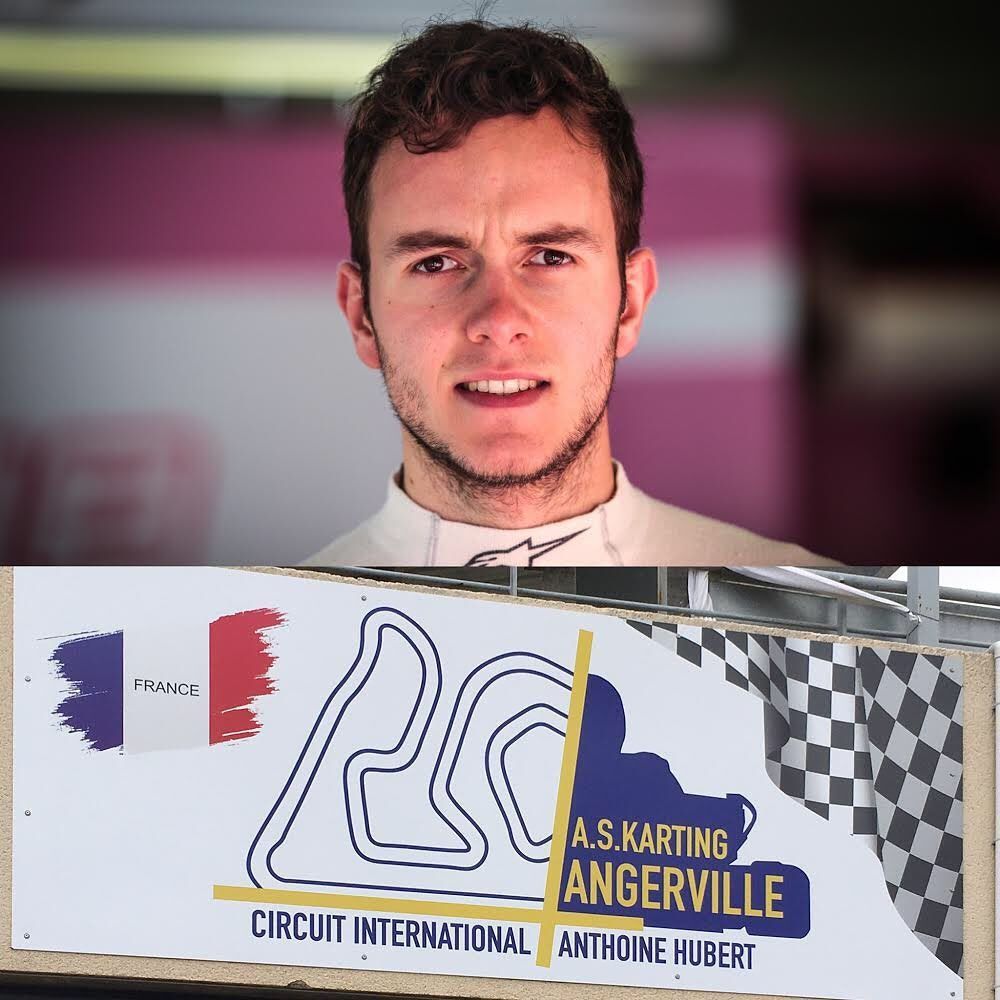 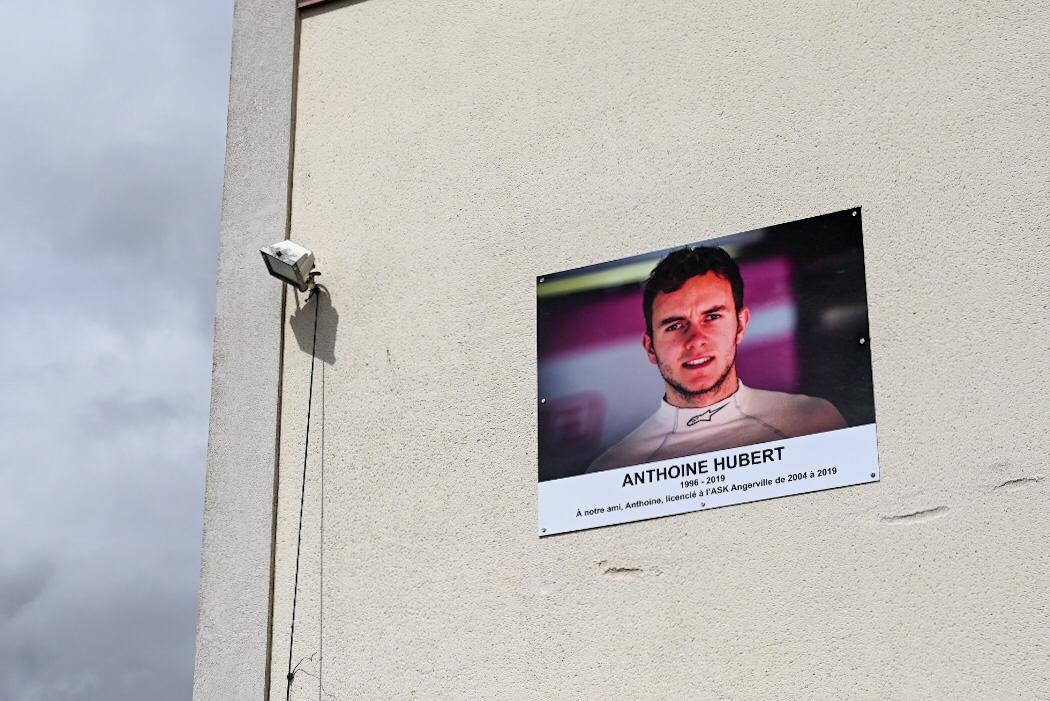 Here’s the accident report from FIA on Anthoine Hubert