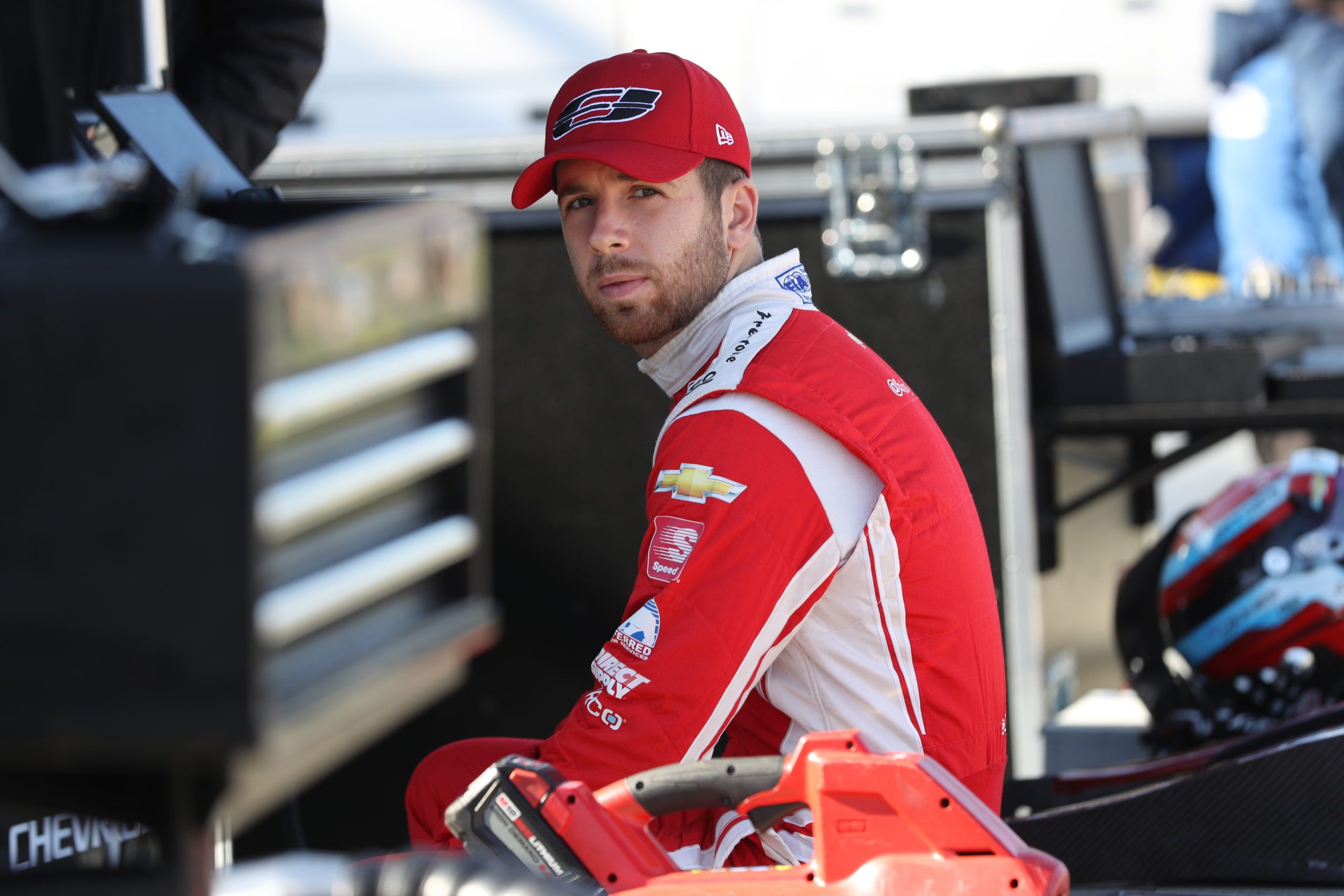 DCR’s Ed Jones explains how a shelved DTM program saw him ultimately take courses at MIT, before his return to IndyCar in 2021.

Stranded in Dubai as a result of travel restrictions, Jones missed DTM’s pre-season test in 2020, and was later replaced in his team WRT Audi. It was due to be the 26-year-old’s debut in the category, but he would not re-sign with another team, and was ultimately forced to abstain from racing entirely in 2020.

Jones says it was after this that he began to re-consider IndyCar – the series in which he had raced in 2017 and, less fruitfully, 2018 and 2019. The British-Emirati driver will race for DCR in the series in 2021, after leaving the team after one season in 2018 and heading to Chip Ganassi Racing.

“Well, last year I was meant to race in DTM. Every series in the world, everything in the world, got delayed. The partners I had there weren’t so keen after what was going on, so that was the reason why I didn’t participate in that last year. That was the time when I started thinking about IndyCar, how we could get back into that.

“Yeah, it was frustrating. As I said, it was frustrating for everyone. You had to deal with it, work on yourself, see how you can make yourself better to be racing again in IndyCar,” Jones explains. In the interim, he also says, Jones spent some time studying, as he took online classes with MIT.

Racing was minimal for Jones in 2020, but he does point out that he raced an AC Cobra in Goodwood Revival, also partaking in some sim racing as many others did. “[After DTM fell through] I did a few different things. Actually went back to studying, did some MIT courses, which was a bit different for me.

“Otherwise, the only racing I did last year was at Goodwood, racing in the Goodwood Revival, in an AC Cobra. Very different to an INDYCAR. What I also was doing was a lot of sim racing. Although it’s not the same, a lot of the drivers are very competitive on there. It was good to keep sharp.

“As I said, once I got back in the car finally, I felt like I was right back there. I didn’t feel like I’d been away. Although it wasn’t ideal, I did the most I could to keep ready and keep fit. I think it will put me in good stead for when I get back in the IndyCar next month,” Jones shared.

Pressed on precisely which MIT courses he was taking, Jones says that he learned about artificial intelligence and digital business management. “It was different. I hadn’t studied for 10 years, so it was just something I wanted to do to keep myself busy and learn something new. Probably not what other drivers did, but yeah,” said the DCR driver.

Jones hopes his learning can be applied to his racing in the future, as he considers his studies “beneficial” – even in the context of racing. “On one thing with the data, it’s something you can use into motorsport, maybe not from a driver perspective, but with data on handling how you use testing the car and things like that.

“Through simulation, as well. It’s something which can be beneficial in the future, and something which maybe isn’t really important for me now, but something I could use in times to come,” Jones said ahead of his IndyCar debut, to be made this April.