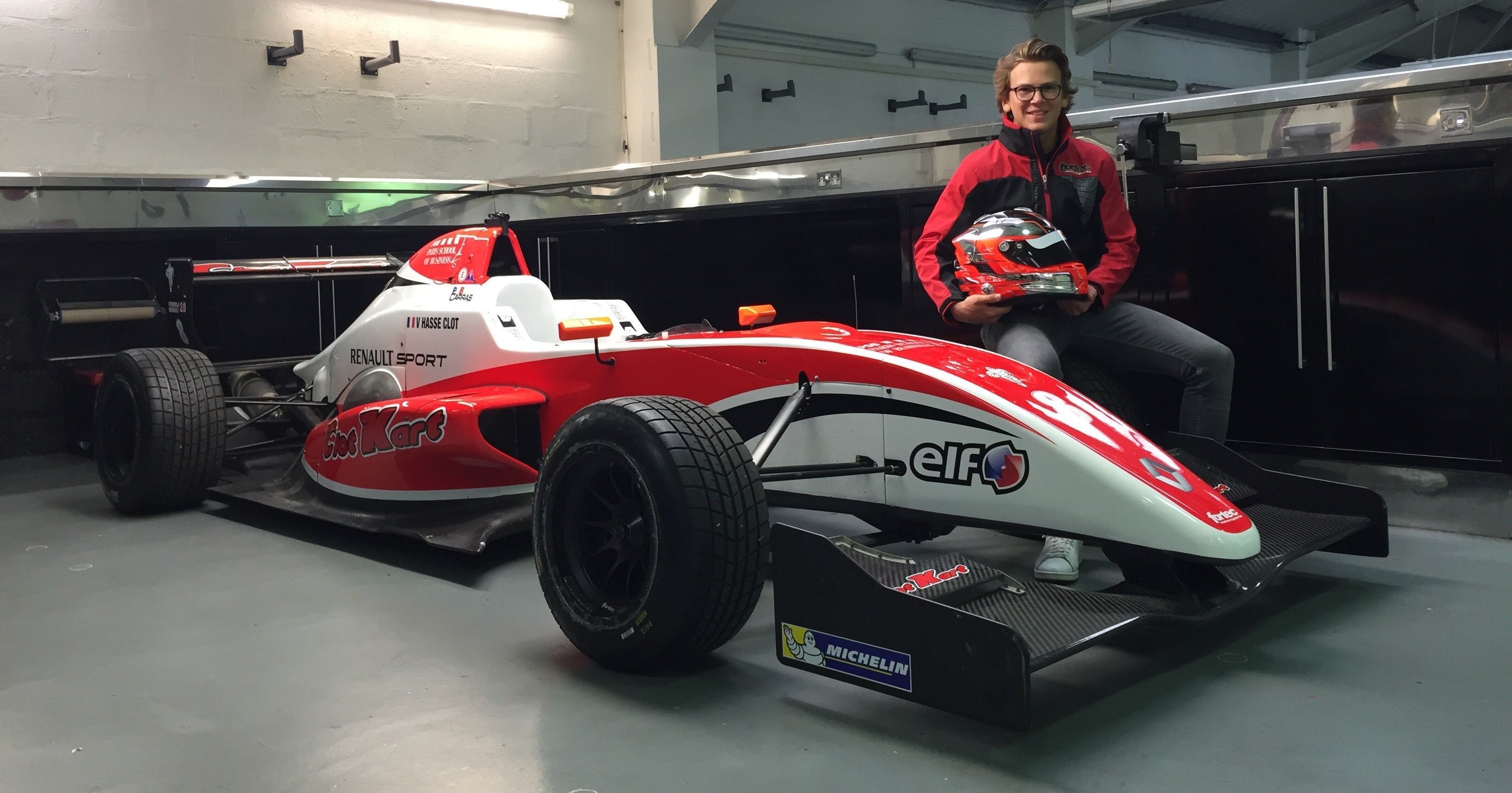 The Frenchman after start the season with Strakka Racing, scoring a podium at Monza in Northern European Championship, then he switch to Manor MP for a couple of rounds.

But now the Paris racer joins a top team that’s Fortec Motorsport for the remaining of the season – Silverstone, Nürburgring, Le Mans and Jerez.

He speak to FormulaRapida.net –where he will be our new blogger soon, about that very strange situation that he lived this year, three teams in 5 months:

“It’s always negative to switch up from a team to another during the season but it was not my choice (Strakka retirement). I try to stay focus on my job but it’s always difficult to learn how to work with a new team during the season.”

Hasse-Clot tested in Le Mans with Fortec Motorsports early this year in the winter test but he finally decided to race for Strakka.

“I didn’t joined Fortec before the start of the season because they were full. But I was really happy with Strakka”

We remember you that next race is in Silverstone where Hasse-Clot didn’t drive there last year with French F4. The Parisian told us about the big differences from Formula 4 to Eurocup.

“The biggest difference between French F4 and Eurocup fr2.0 is teams. Indeed in F4 every drivers are in the same team, 1 concurrent! In Eurocup fr2.0 there is a real war between teams. Your team become your family! Also the car change a lot. The 2.0 is about 10 sec faster than the F4 on a lap. The World series by Renault are big meetings with a lot of spectators. It change a lot from the little meetings in France”