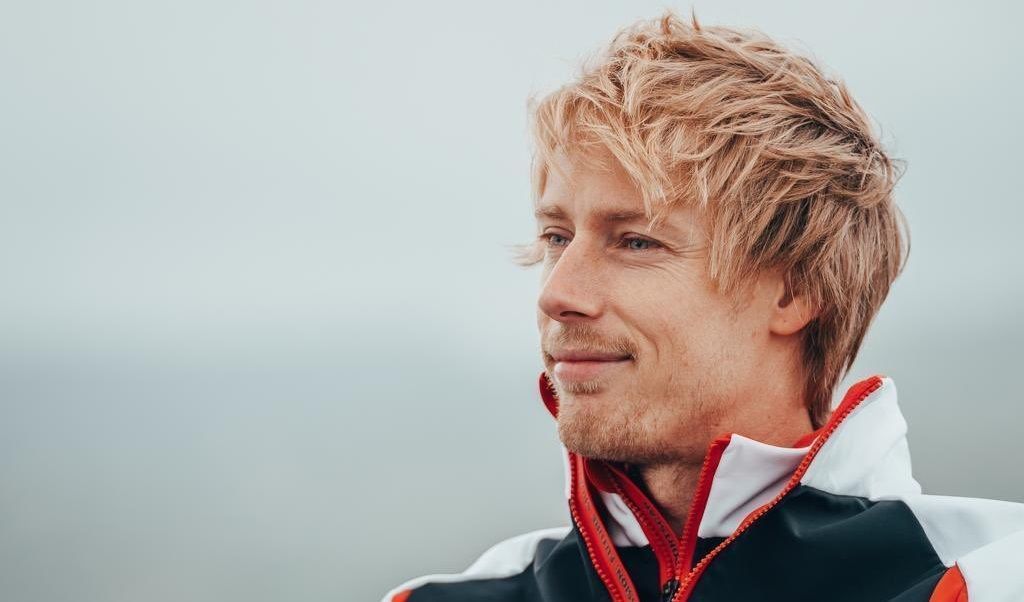 The speculations of Alonso leaving Toyota and WEC were already doing rounds especially after the Spaniard achieved his goal of winning the Le Mans 24 Hours in the larger picture of attaining the Triple Crown he has set out for himself.

With the 2018/19 season to end with the 2019 edition of Le Mans 24 Hours race, it will also mark the end of Alonso’s endurance racing career, with the Japanese manufacturer naming Hartley as his replacement, who re-joins WEC in full-time capacity.

The rest of the line-up remains the same with Sebastien Buemi, Kazuki Nakajima, Kamui Kobayashi, Mike Conway and Jose Maria Lopez continuing on in their respective roles. “I have enjoyed being part of TOYOTA GAZOO Racing in WEC but this chapter is ending.

“Winning Le Mans is one of the highlights of my career as part of my Triple Crown challenge and I will always remember that victory which we achieved together as a team last year. Now is a good time to take on new challenges and there are many interesting opportunities to explore within TOYOTA GAZOO Racing.

“I wish Brendon all the best for next season and I would like to thank all the team members for the big effort they continue to make to achieve success in WEC. We still have two important races remaining as we are still in the fight to become WEC World Champions and I will be pushing hard to win both of them.

“I would love to put an end to this super season by celebrating a new world title with all the TOYOTA GAZOO Racing family. Finally, I’d like to take the opportunity to say thanks to all WEC and ACO members for such a warm welcome and experience.”

His replacement, Hartley said: “A big thanks to TOYOTA GAZOO Racing for giving me this opportunity. I know how professional and motivated this team is following my years competing against them in WEC, so I am fired up and am very happy to be joining them.

“I believe I am returning to WEC an even stronger driver following my experience in Formula 1 and I look forward to getting on track and building a strong relationship with my new team. I can’t wait to get behind the wheel of the TS050 HYBRID; the first tests can’t come soon enough.”

Toyota team president Hisatake Murata added: “I would like to welcome Brendon to TOYOTA GAZOO Racing. For many years we have respected him as a tough competitor but now I am excited to have him as a Toyota colleague.

“He is a team player so I expect him to fit in very quickly and become a valuable part of our team. On the other hand, I am sad to say goodbye to Fernando and would like to thank him a lot for his contribution to this fantastic season during which he has written his name in Toyota’s motorsport history.

“His passion, desire to win and willingness to chase his dreams is truly impressive. We will enjoy working together for the final two races when I know we all share the same target of winning Le Mans and both World Championships.”

As Toyota noted, Alonso will take up other racing opportunity within Toyota which could point towards Dakar considering the test run he had. At the time he ran, Alonso said it was more of a gift from Toyota’s side but the door wasn’t fully closed on it.

Toyota has a fully functional WRC team as well but considering the circuit racing experience Alonso has, a move to GT racing is certainly possible, especially how Jenson Button is racing in Super GT, which could sway him to compete there.

As for Hartley, the ex-F1 racer joins the Toyota family but it looks like he will keep his links with Porsche as well, as he recently tested its Formula E car. He is on the list to join Neel Jani but it remains to be seen if that ends up happening or not.