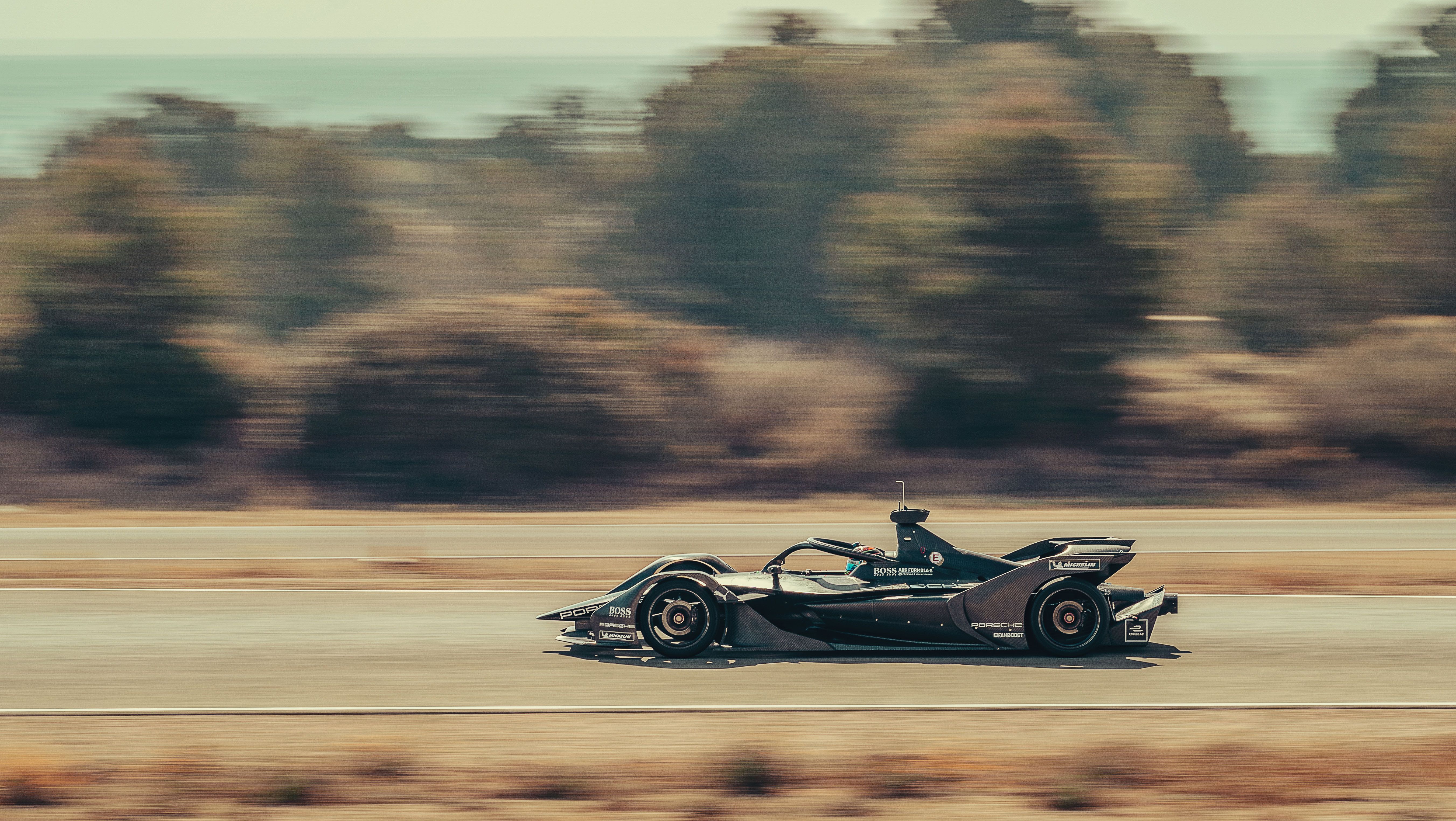 After its shakedown last month at Weissach with Neel Jani driving, Porsche had its second on-track test at Calafat in Spain for the past three days with the Swiss driver in action alongside Hartley, who is the German manufacturer’s works driver.

The Calafat test is not the first time for Hartley on track though as the Kiwi drove the car last month and spent a lot of time in the simulator. Together they completed more than 1000 km at the Spanish circuit as they continue to prepare for their debut in 2019/20.

“As a test and development driver, it’s my job to support the Porsche Formula E programme with preparations for Season 6 of Formula E,” said Hartley. “My main focus has been on the simulation work in Weissach.

“Testing the car on track has been both an enjoyable and challenging experience. It is, of course, enjoyable to drive the car, however, contributing and working with the talented group of people at Porsche on this project is also a real pleasure.”

Jani added: “I feel the tests with the Porsche Formula E car at Calafat were very positive. It is hugely important to get as many kilometres as possible under our belt during the test phase for our Formula E race car.

“And, in doing so, to gain valuable experience – particularly from a technical point of view. They have been very productive days. I am now looking forward to working with the team over the coming months, as we strive to get the very best out of the Porsche race car.”

While Jani is confirmed to drive for Porsche, the second driver is yet to be revealed with Hartley seems high on the list. However, the Kiwi has recently also been linked with Toyota in their World Endurance Championship’s LMP1 effort to replace Fernando Alonso.

Meanwhile, Porsche team manager Amiel Lindesay said: “We are very happy with the Porsche Formula E tests at Calafat. We completed an extensive test programme and have laid the foundations for the coming months.

“The data generated will form a good basis. We will now analyse it in detail to be able to prepare as well as possible for the coming test work.” The German manufacturer will continue with more track tests in the coming months.