Home F1 Hamilton wants to bring diversity in F1 as he speaks on good... 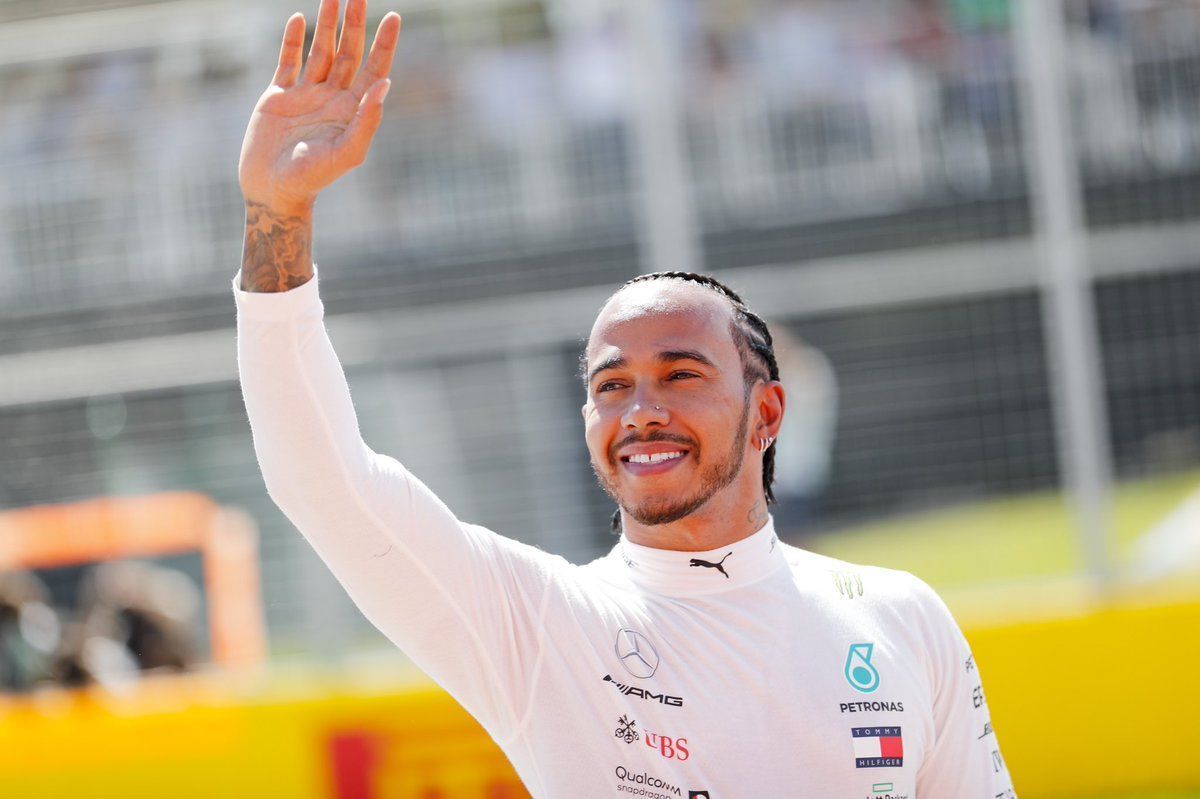 Mercedes’ Lewis Hamilton wants to have more diversity in F1 in all the roles and speaks about being in positive frame of mind in life.

F1 is no doubt very much a European sport despite having a world status as the races take place in all parts of the globe. Initially, Europe had major influence on the calendar but America joined in along with Asia – with Japan spearheading the move.

In recent times though, F1 has found more regions as it tries to rope in millions of fans around the globe. While it gains diversified fans, internally, it is still dominated by Britishers and Europeans in key areas, whether it is the drivers or team officials or even media.

Personally as well, it has been hard to get a crack at the sport being from India and I have seen plenty others from other non-racing regions who are putting up their all. The number of people as drivers or team members from outside Europe is still less.

Of all drivers, Hamilton noted of diversification in the sport and more importantly, he spoke at all levels, from drivers, teams to media and others. “For my legacy, it’s difficult to say as I think there are so many elements that are to be worked on,” said Hamilton.

“Ultimately, I want to somehow help pave the way for some younger drivers to come through from a similar background to myself for example. That means getting involved in go-karting from the early phases of motor racing. It’s so expensive now, to race go-karts.

“I think when I started, I think me and my Dad told me we spent £20,000 in the first year which was a huge amount of money from where we come from on a council estate in the UK. But today, to do a professional season of karting, it’s in the hundreds of thousands of dollars, like two or three hundred thousand dollars or something to be professional.

“I don’t know why there’s not enough university students, engineers, mechanics and even within the media, coming through from more diverse backgrounds. I don’t know that’s always been the way it is today but I see a real opportunity there to be a part of shape-shifting that.

“So that’s ultimately, in 20 years time, I want to look back or if I ever hear someone whispering they would say that I was a part of shifting that.” In addition to the diversity, Hamilton also spoke about the Netflix interview with David Letterman.

Hamilton opened up topics like his relationship with his dad, which at one point was quite rocky and also his family at large. He also spoke regarding the mental frame of mind, which he reckons, he is in best shape as he grows older and gains more experience.

“The relationship with my dad is fantastic now and unfortunately it wasn’t always great but that happens within families,” he said. “There’s been massive growth within the family and between me and my Dad, we went out partying for his birthday until the early hours of the morning in London, which was awesome.

“Sometimes it just takes people time apart to build and grow within themselves so then they can come back into relationships. But for sure, as you get older you realise how precious time is.

“I’ve got friends who don’t have their dads any longer and some that didn’t speak to their dads for 25-30 years. I never ever want that to happy. My Dad’s someone who I think is the greatest man I know and someone I aspire to be a lot like.

“And for sure want him to be around for a long time. So, that’s why I’m pushing him in the gym to stay fit. Health is everything. As for mental toughness, I think probably the older you get, the more you understand about the world and yourself and about your health.

“I think a bit step for me was when I decided to go to a plant-based diet, that really changed a huge amount for me and the positive impact that’s had, mentally and physically, means I just wish I did it a lot earlier.

“Unfortunately, the education [about it] is pretty poor so for kids that are at school, and obviously parents aren’t probably educating their kids because they also don’t know of the positive effects it can have.

“Not every day is easy, you still come across humps but ever year I’m getting new tools to be able to handle and deal with them and learning new things all the time, so I am definitely in the best place I’ve ever been.

“But you’ve really seen that shift over the past years and I don’t think that’s ever going to stop, I think that continues to learn and grow and improve.” Its not often for a F1 driver to be open about multiple topics like Hamilton has.

Tost rubbishes that F1 is not exhaustive, adds drivers fittest in current era