Home F1 Hamilton takes the first pole of the year 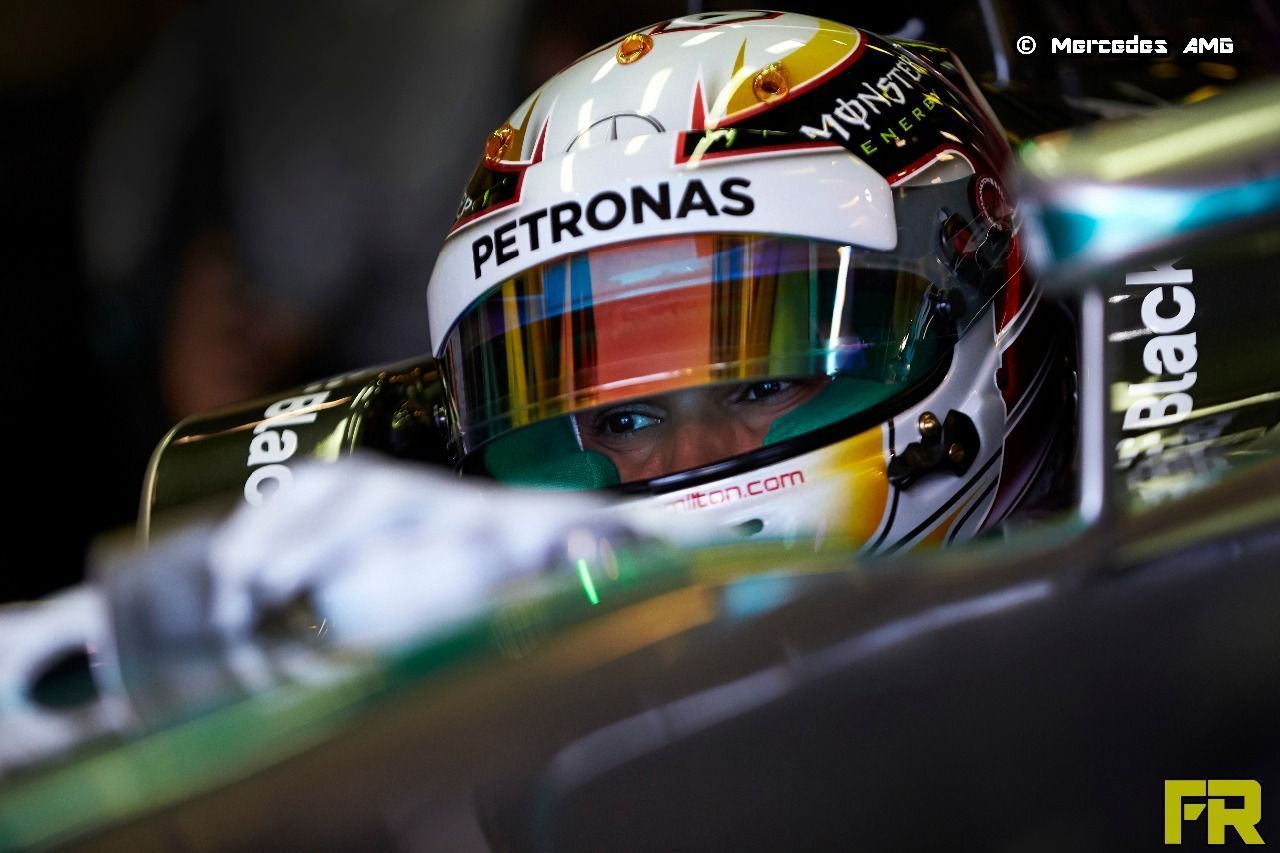 Lewis Hamilton set the first pole position of the year in a first line completed by his teammate, almost a second and a half behind takes the third place Felipe Massa, followed by Ferrari. Red Bull  still has problems and McLaren closes the grid.

Without too many surprises. The first qualifying session of the year has not brought anything new and expectations were up. Another year started with an insulting domain of Mercedes, with Williams and Ferrari following them very closely. The disappointment is given by the Red Bull, who have not been where they should due to problems with the motors, and the paddock begins to talk of tensions with their subministrador, Renault.

Traffic lights have begun the Q1 and with the news that Manor would not participate on it. They are not prepared, but they are working to get everything ready for Malaysia. Roberto Merhi and Will Stevens are shown here committed to help developing the car and be on the grid on Kuala Lumpur’s Sunday.

On the other side McLaren dreamt to be in Q2, but this has not been possible. The Honda engine has failed to them and the Woking team will be closing the grid tomorrow.

Ericsson was the last eliminated from Q3, with the two Force India being saved by luck. The Sauber continues to fight with Force India; the two teams on track with greater economic problems. Solved the problem with Van der Garde, Nasr has also run getting the eleventh place on the grid, at the gates of Q3, good work from him.

Red Bull, meanwhile, reached the qualifying session, leaving many doubts. Ricciardo has already used another engine and they do not know how much the other can be used, and it seems that Kvyat carries one which may not last the whole race tomorrow. Still, the Russian has run without forcing the machine and secured the thirteenth position on the grid, just behind Verstappen.

Toro Rosso has worked very well, and their drivers did a good job. Carlos Sainz, two tenths ahead of his teammate in Q2 has been able to get into Q3 and secure eighth place in front of a stained black and gold Lotus line. He will share the row with Ricciardo, who has not forced the car too thus leaving demonstrated the lowest form of the team.

Mercedes is still unbeatable. Hamilton has done a brilliant lap, 1.4 seconds ahead of Massa, who has got up between Vettel and Rosberg when it seemed that no one would. Instead, an error on the final lap of Bottas has left him behind Raikkonen in sixth position.

Perhaps the first two podium positions are clear if there is no strange situation, but the battle behind is secured. 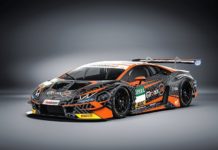