Home F1 Hamilton looks to add his mother’s surname in his name, adds on... 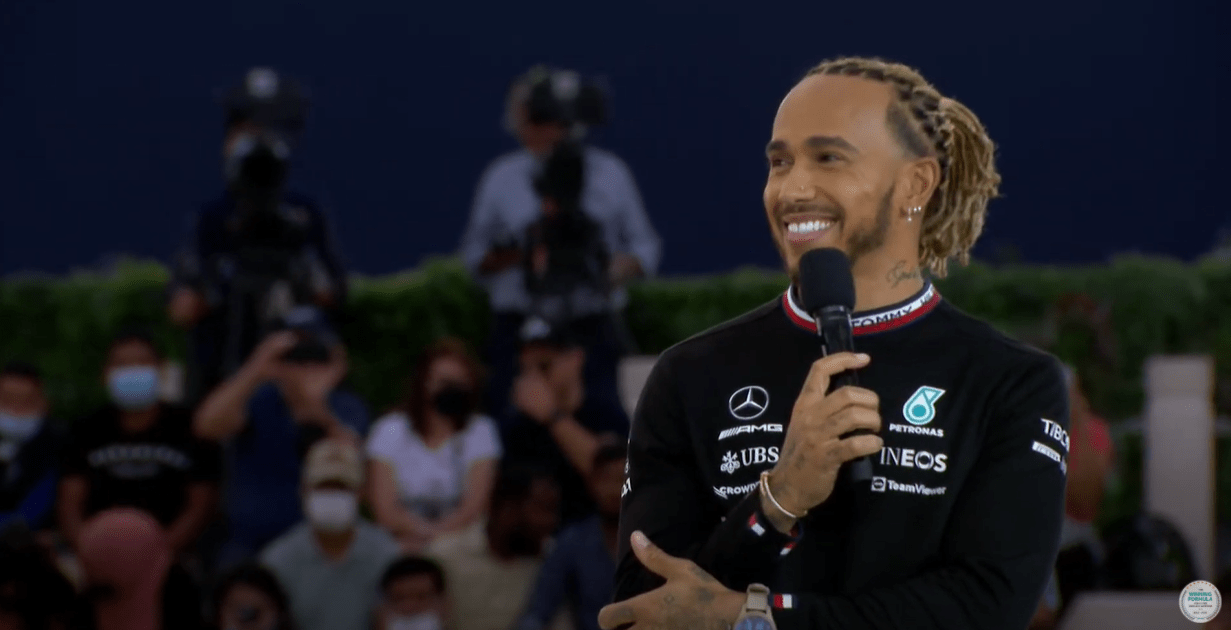 Lewis Hamilton is working to add his mother’s name in his name ahead of the 2022 F1 season, but it won’t be at the start of the year.

While representing Mercedes and its sponsor Petronas at the 2020 Dubai Expo, Hamilton spoke at length with the moderator answering various questions. They started off with a performance by traditional Malaysian dancers on the middle of the stage.

Hamilton rose up on the stage as he started answering about going around the Expo, especially the Malaysian pavilion. They discussed about the Bahrain test along with the work being done by the team and Petronas to extract the maximum for 2022 F1 season.

They added on about sustainability too before jumping on to questions related to the winter break and how he shunned off from social media following what happened in Abu Dhabi. On the topic of seven titles, he always adores his first one that he won with McLaren.

But he feels the last one was special in 2020 considering that he has more people on this journey now. In terms of race wins, the crowd chanted 2021 Brazilian GP, but he also put the 2008 British GP and his first win in 2007 Canadian GP as memorable ones.

Talking more about the work he is doing to bring diversity in F1, Hamilton spoke of how much his parents were a support system for him to rise through the ranks. Not just his father, but he also credited his mothers for all the support he has had.

When speaking about what the eighth world championship would mean to him, Hamilton actually revealed that he is in the process of adding his mother’s surname ‘Larbalestier’ in his name this year, but noted that it won’t be at the start of the year though.

“Title #8 would mean everything,” started Hamilton. “It is impossible to know what the future holds and what it would feel like but doing something that no else has done would be mind blowing. I know it means so much for all of us that go through all the different emotions through the years, those of you are on the road with me whether you are at home or the race track, you are there with me in the car.

“And I am carrying you with ‘Still I Rise’. It would mean the world to my family [to win an eighth title], it would mean a lot to me knowing that, for example, I am really proud of my family’s name, Hamilton. None of you might know that my mum’s name is Larbalestier and I am just about to put that in my name.

“I don’t fully understand the idea that when people get married the woman loses their name. I really want my mum to continue on with the Hamilton name. Hopefully soon, not this weekend but we are working on it,” summed up Hamilton.

Going through the official entry list from the FIA, Red Bulls’ Sergio Perez is the only other driver to carry his mother’s name in his name i.e ‘Mendoza’. While Carlos Sainz has the addition of ‘Jr’ normally to differentiate from his father, he hasn’t used ‘Jr’ in the entry list.

Here’s the full video of Lewis Hamilton in Dubai Expo: 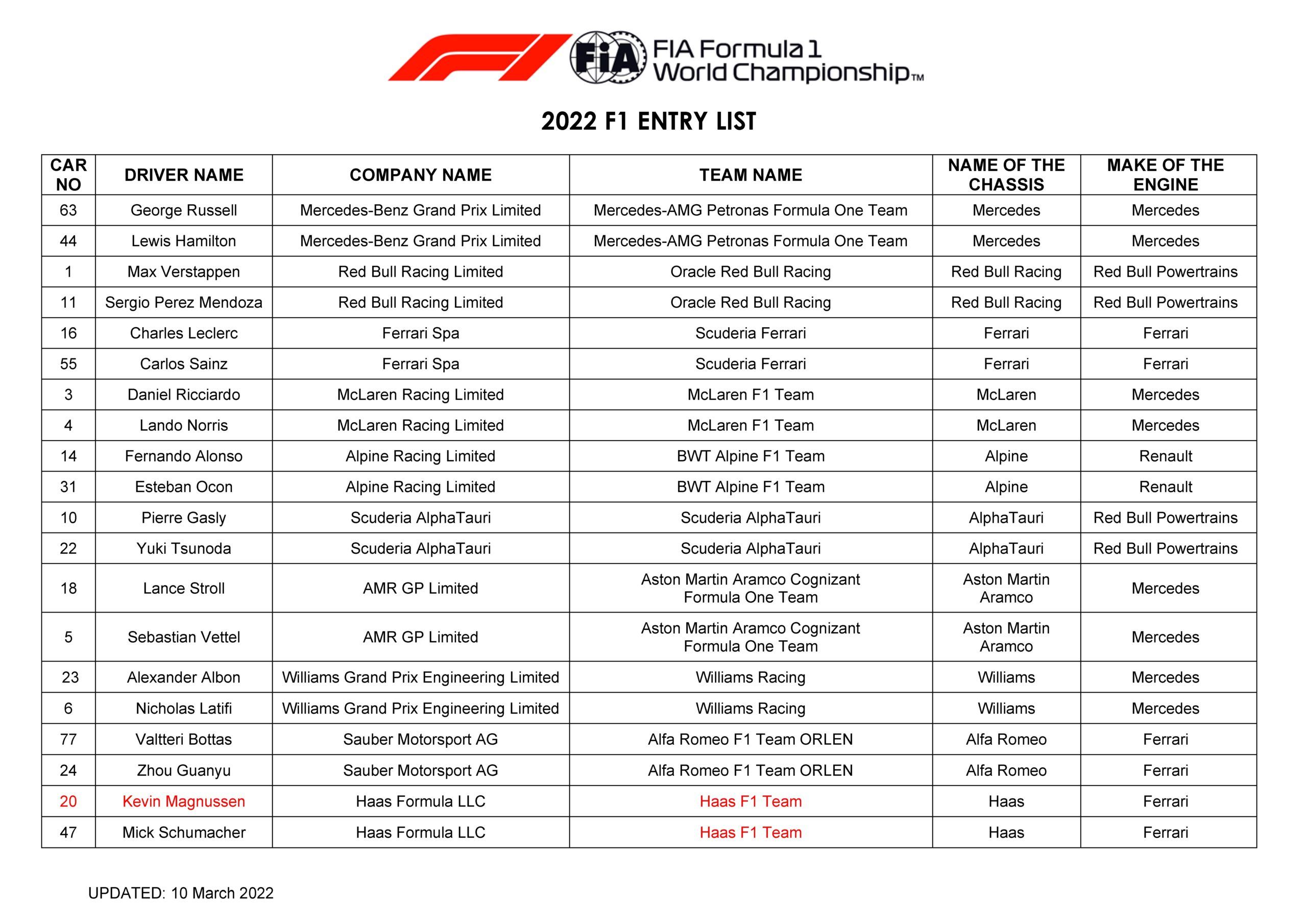 Here’s Lewis Hamilton and Pierre Gasly on their duel + tyres