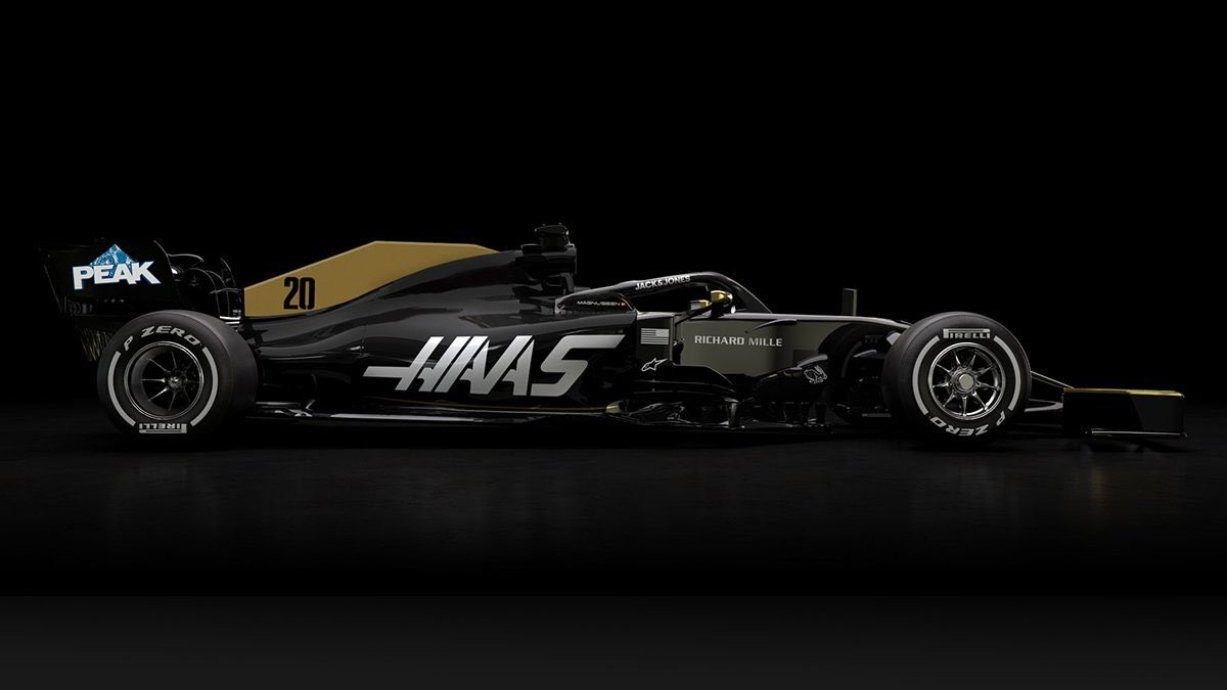 Haas F1 Team has removed Rich Energy logos from its VF-19 car as it is set to keep the black and gold livery for the rest of 2019 season.

With Rich Energy coming onboard from 2019 F1 season, Haas changed its colours to black and gold from its own corporate combination of red and grey, which it has used since its inaugural year.

Following the troubles within Rich Energy ever since it started with its sponsorship, the decision was taken between Italian GP and this weekend’s Singapore GP that they will part ways with immediate effect.

It means that the American outfit will no longer have Rich Energy in its team name, which the FIA has already updated in its latest entry list as ‘Haas F1 Team’ with the company name as ‘Haas Formula LLC’.

The branding will shed away from the drivers’ and teams’ overalls along with the cars from Singapore GP onward. However, the team is likely keeping the livery scheme considering the expenses to change it.

While they have not officially mentioned the change but the team updated its website without the energy drink company’s name and also added a photo of its car without the logo on the side.

The official images of the car on track will only be seen first on Wednesday when it goes for pre-weekend scrutineering. Haas heads to the weekend with the hope to eke out a points result.

“The challenges of the track lie in that it’s low speed,” said Guenther Steiner. “It’s more like Monte Carlo – it’s a slower circuit. You have to take the lessons learned at places like that and try to get the best out of the car.”