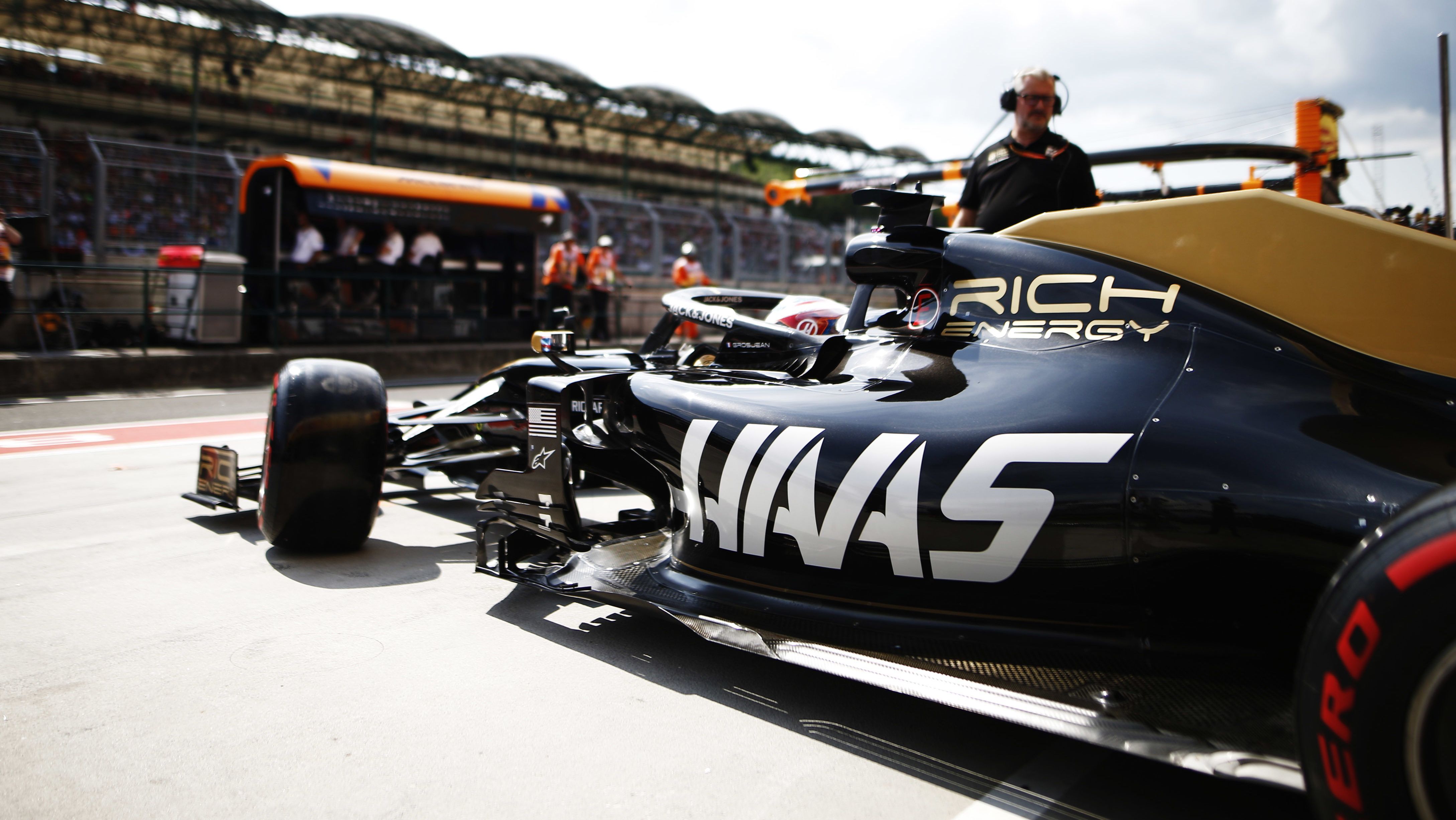 After months of speculation, Haas F1 Team has confirmed the end of their association with Rich Energy in an amicable end.

The relationship between the two has been a roller coaster, with the energy drink company’s boss William Storey publicly criticising Haas’ 2019 performance, which has seen a dip from the 2018 F1 season.

He even announced the end of the contract following the Austrian GP but the other stakeholders jumped in to save the day. There was trouble within Rich Energy as well, with the company renaming itself as Lightning Volt.

The idea was to take control from Storey. However, a new information has since popped up about Storey getting back his place. It is unclear if there are two separate companies but with Haas and Rich Energy going different ways, it is not the mess to look into anymore.

“Haas F1 Team and Rich Energy have amicably agreed to end their partnership together in the FIA Formula One World Championship with immediate effect,” the statement from Haas stated.

“While enjoying substantial brand recognition and significant exposure through its title partnership of Haas F1 Team in 2019, a corporate restructuring process at Rich Energy will see the need for a revised global strategy.”

For the moment, it is unclear if the American team billed the energy drinks company for any damages for an early end. Meanwhile, going forward, it is likely that the team will have a new livery and a revised name from Singapore GP onward.