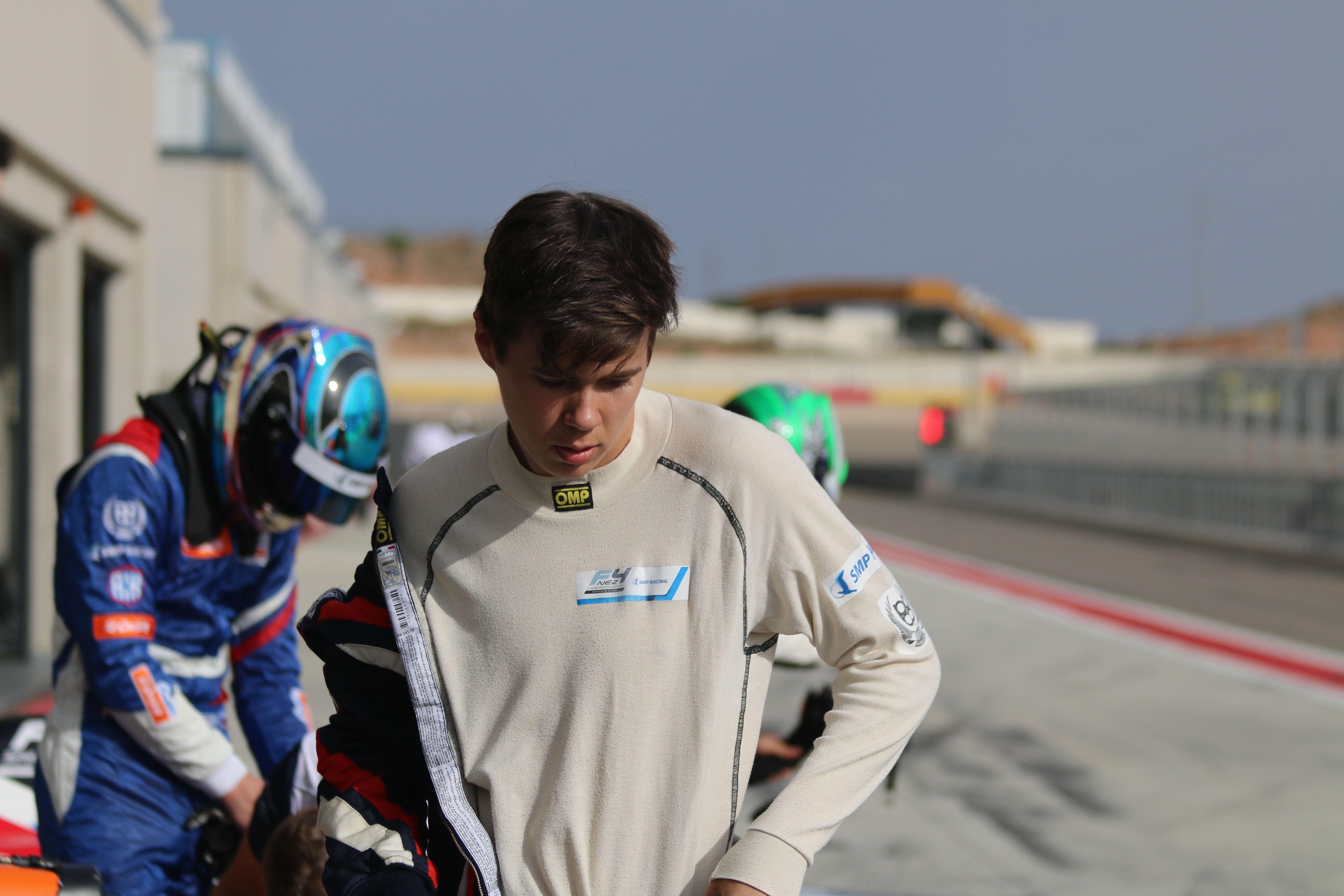 Tuomas Happalainen has secured his first pole position of the season in the Spanish F4 and will start from the privilege position in the third race of the weekend in Motorland Aragón.

The young Finn managed to score the best lap after the fall of the checkered flag, beating the Dutchman Bent Viscaal (MP Motorsport) by 93 thousandths of a second, Viscal with this result has confirmed that he has already solved his mechanical problems.

Alexander Smolyar (SMP Racing) on ??the other hand has had problems. The Russian driver, after starring in a scary accident yesterday, He was able to take part in the session. His mechanics stayed until 1AM repairing the car. But a problem in the engine cover, which has been released just out of the pits, has affected his pace.

The fight of the session has been, as yesterday, between Xavier Lloveras (FA Racing) and Christian Lundgaard (MP Motorsport), with the latter being superior. But while the Spaniard has finished fourth, the Dutchman has only been sixth, as his best times have been eliminated by exceeding the limits of the track. Juuso Puhakka (SMP Racing) finished third, while Lukas Dunner (MP Motorsport) finished fifth.