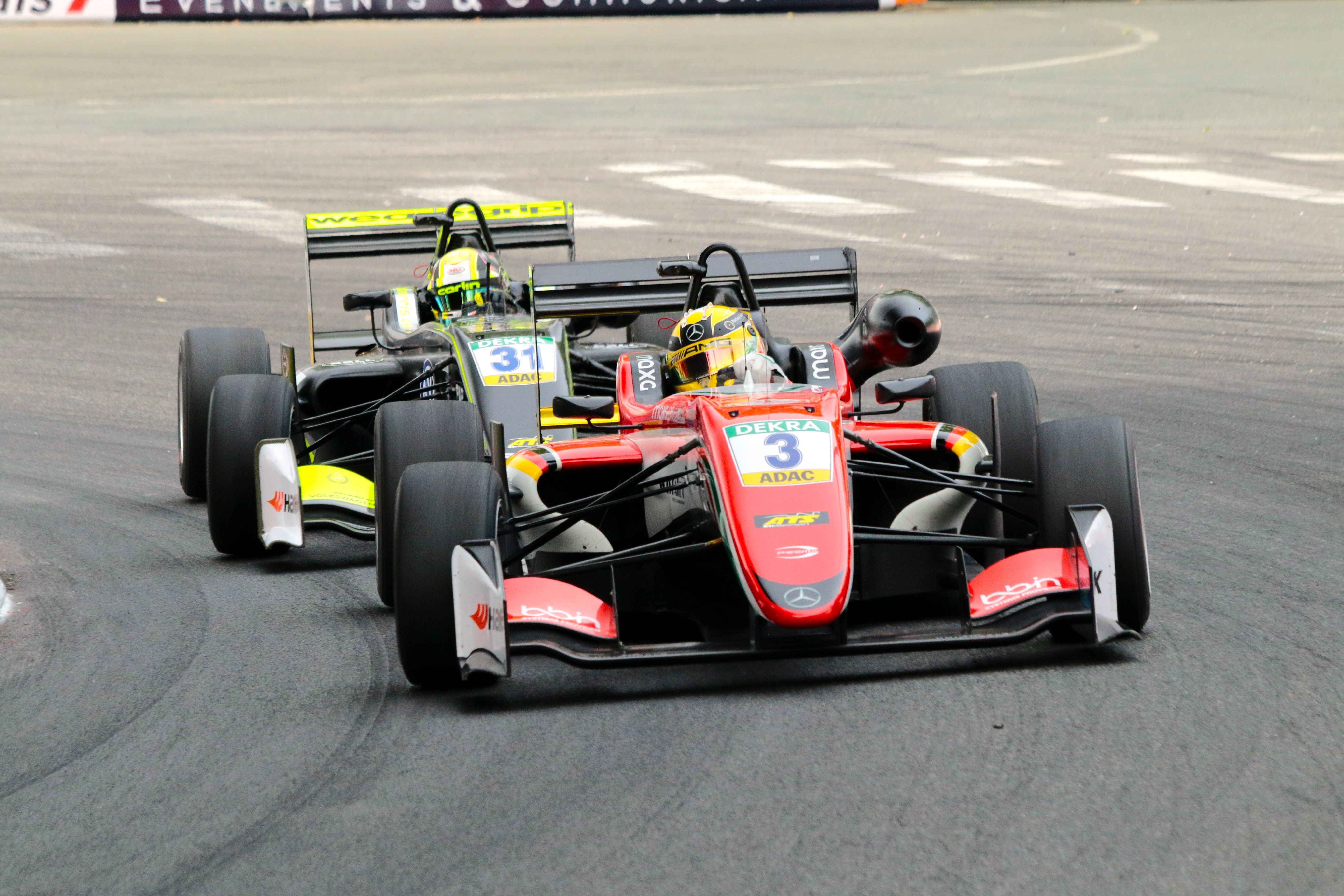 Maximilian Günther secured his first victory of the season in the urban circuit of Pau (France) in the second race of the FIA ??Formula 3 European weekend. Lando Norris, second, climbs to the championship lead. Ilott completes the podium.

Lando Norris (Carlin) lost the pole position in the first corner thanks to a very good start of Maximilian Günther (Prema Powerteam), who took the inside of turn 1 to take the lead.

The German, despite being heavily pressured in the early laps by the young McLaren driver, would win the race with a comfortable gap. The podium was completed by his companion in Prema, Callum Ilott.

Fourth position seemed assured for championship leader Joel Eriksson (Motopark), but in the last laps, the Swede made a mistake that left him out of the race by crashing in Foch chicane.

Day to forget for Motopark, which had previously suffered the abandonment of Marino Sato because of a touch with his teammate Keyvan Andres Soori.

Thus, fourth position for Harrison Newey (Van Amersfoort Racing), who has finished ahead of the Hitech GP of Ralf Aron, Jake Hughes and Nikita Mazepa. The Carlin of Ferdinand Habsburg, Jehan Daruvala and Jake Dennis; complete the points zone.

In the championship, Norris leads with a 10-point margin on Eriksson.