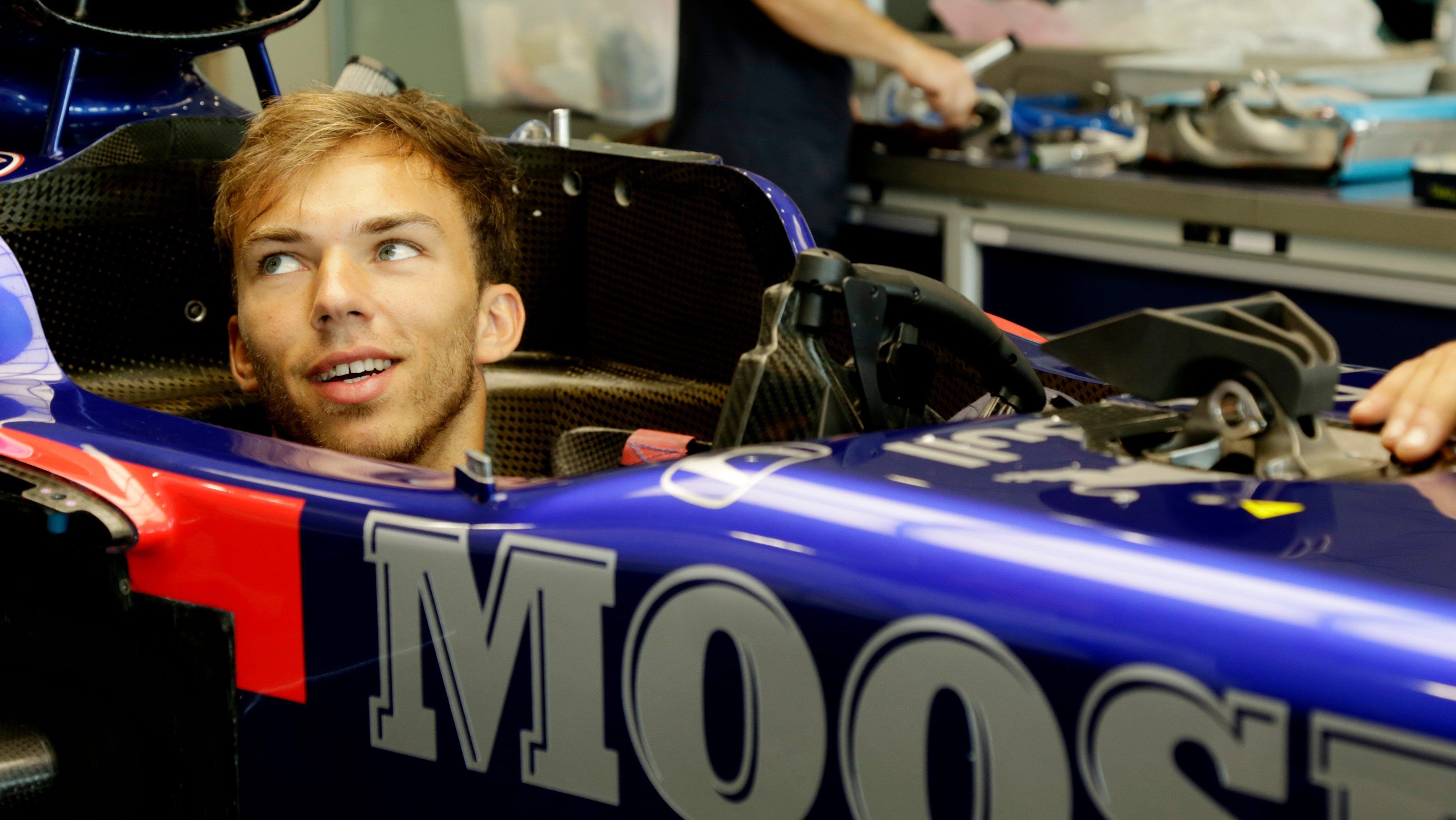 Pierre Gasly says his focus now is to do the best he can for Toro Rosso to defend its F1 constructors’ position for the rest of 2019 season.

Having his lost his Red Bull Racing F1 seat in the summer break, Gasly spent time to regain his confidence in the weeks as he now puts his focus to help Toro Rosso defend its constructors’ position from its immediate rivals.

The team is fifth in the standings after Daniil Kvyat’s German GP podium with 43 points, four ahead of Renault, 11 of Alfa Romeo Racing and 12 of Racing Point after 12 F1 races, with nine to go.

A mid-season change may work against the teams and drivers as seen the last time when it happened but Gasly states that he will be pushing to help his former team in his first public reaction post the shuffle.

“The summer break is over and I am back with my Italian family for the rest of the season and I’m happy to be working with Toro Rosso again,” said Gasly, ahead of this weekend’s Belgium GP.

“I’ve had a couple of weeks to rest and train to get ready for the nine upcoming races so I can give my best performance for the team. It was nice to have that time off to reflect on the first half of the season, but now I’m fully focussed on the rest of the season and ready to get going again.

“We have been busy with preparations for the rest of the season this week, I went to the factory to meet with my engineers and have my seat fit, trying to be as prepared as possible for the weekend.

“It’s going to be great racing again after the break, especially on my favourite track of the season at Spa. It’s a track I really enjoy and have had great races there in the past.

“I had my first win in single seaters there in Formula 4 and I also won the Feature Race in GP2 back in 2016. Now the main focus is on extracting the maximum of the car until the end of the season with Toro Rosso.

“I’ll do my best to bring as many points as I can for the team to help defend our position in the Constructors’ Championship.” Teammate Kvyat is recharged as well with no public disappointment over missing the call.

At the same time, Red Bull’s Alexander Albon is looking at the chance with no pressure. Only time will tell how much he can do in a short period of time, with a possible three-way shootout for a Red Bull seat in 2020.