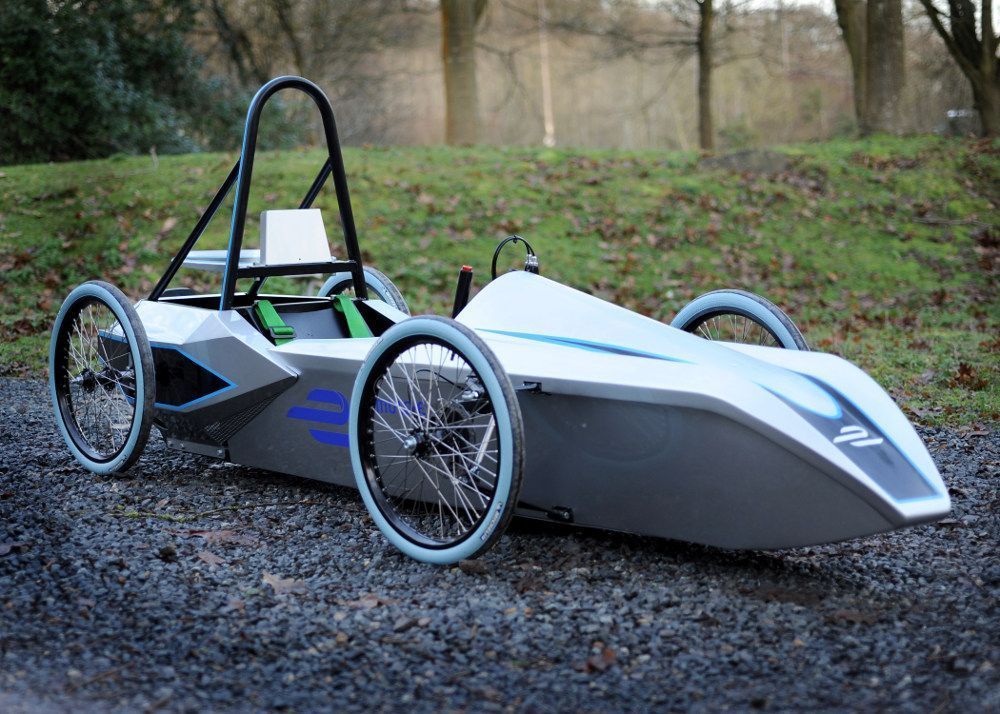 The new FE School Series – an official support race to the all-electric FIA Formula E Championship – will host its opening round during the Buenos Aires ePrix (Round 4) on January 10 2015.

Running before the main Formula E ePrix, the series sees students from 10 local schools building their own electric race cars, which will then compete on the full 2.44km Buenos Aires ePrix circuit – located in the Puerto Madero district. The series is organised by the Greenpower Education Trust, a UK charity designed to promote sustainable engineering to young people.

Participating children, including drivers, can be aged 11 to 16. Free tickets will be divided between the partaking Argentinean schools to allow friends and family to come and support, with city officials also providing free transport. Schools are chosen according to a set of pre-determined criteria, including those which are; a science & technology specialist or a special educational needs school.

Alejandro Agag, CEO of Formula E, said: “We’re delighted to be launching the FE School Series in Buenos Aires and for the support of the local authorities. The initiative aims to inspire young people to embrace sustainable mobility and engineering, in addition to being a once-in-a-lifetime experience. Like with Formula E, the races will focus on energy efficiency, as well as speed.”

Jeremy Way, CEO of organisers Greenpower, said: “Formula E is the most exciting motorsport innovation in a generation and could not only revolutionise the way people view the sport, but also greatly enhance the advances being made in the development of electric and sustainable automotive engineering. The values and objectives that underpin Formula E mirror exactly Greenpower’s own aims; we have been promoting the advancement of sustainable motoring and engineering in the UK’s schools and universities for 16 years and we are delighted that we can now take our initiative on to a global stage.”

Events will see a combined 20-minute practice/qualifying session with pole position going to the most energy efficient team. Races will last 20-minutes with the winning school receiving a trophy on the main podium used by the Formula E drivers.

There will be a total of five races during the current 2014/2015 calendar from Buenos Aires onwards with the exception of Monaco. Michelin, Formula E’s official tyre supplier, will also provide the tyres for the FE School Series. 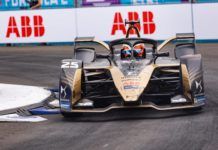 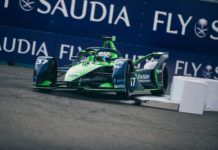