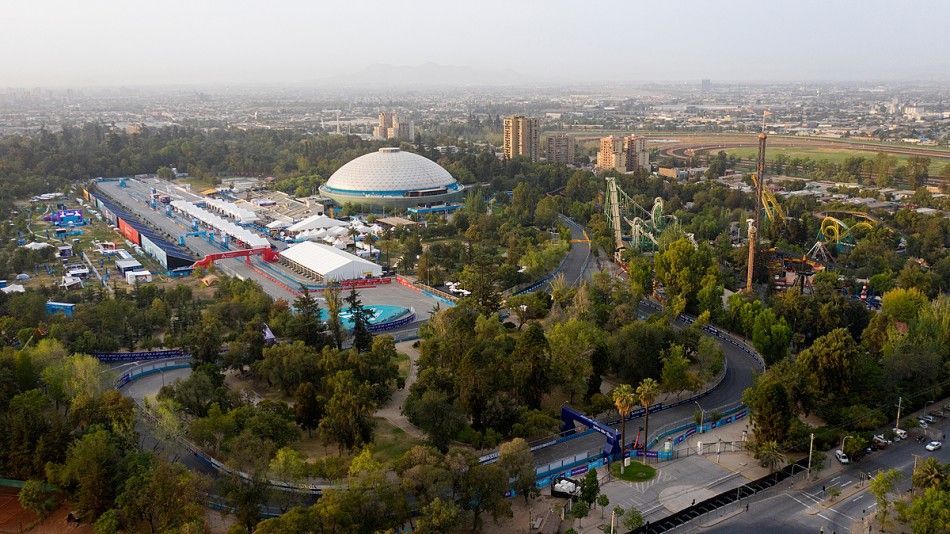 The FIA Formula E Championship has released a revised calendar for the 2020/21 season with the postponement of Mexico and Sanya rounds, while it starts with double in Santiago and Saudi Arabia.

With COVID-19 pandemic still raging on, Formula E is forced to alter its 2020/21 calendar with the races in Mexico and Sanya (China) postponed to latter part of the season. The former was scheduled for February 13 and the latter for March 13.

A new date (or if cancellation) will be announced at a later stage. The start of the 2020/21 Formula E season remains intact in Santiago on January 16 but it will now be a double-header with a ePrix on January 17 as well – both to be held behind closed doors.

Next up will be Saudi Arabia on its scheduled date of February 26-27, with Formula E and the local promoters’ trying to ensure a safe event with spectators allowed. Both the changes is subjected to approval from the World Motor Sport Council.

As things stand, post Saudi Arabia, Formula E will head to Rome on April 10, with the circuit subjected to homologation. The series is focused to stick to the original schedule but they are keeping a check closely, as to how the pandemic takes shape.

Aside the calendar news, Envision Virgin has become the second Formula E team to be awarded the Three-Star badge – the highest – by the FIA Environmental Accreditation Programme, after Mahindra Racing became the first to do so.

They are the third motor racing team after McLaren from F1 achieved the feat too. It shows the work done by Envision Virgin to limit carbon output in their activities as they continue to push towards net zero and or fully eradicate from any activity done.

“Achieving the highest level of FIA sustainability accreditation is another great step for the team and something we’re incredibly proud of as we continue with our Race Against Climate Change initiative,” said Envision Virgin’s Jennifer Babington.

“Sustainability sits at the heart of this team and to be sighted as the benchmark for all Formula E teams moving forward by the FIA shows the commitment and passion we have for this topic. Working with the FIA we have analysed how the business currently works and processes we can implement for the future to retain our three-star accreditation whilst also encouraging and inspiring others to do the same.”