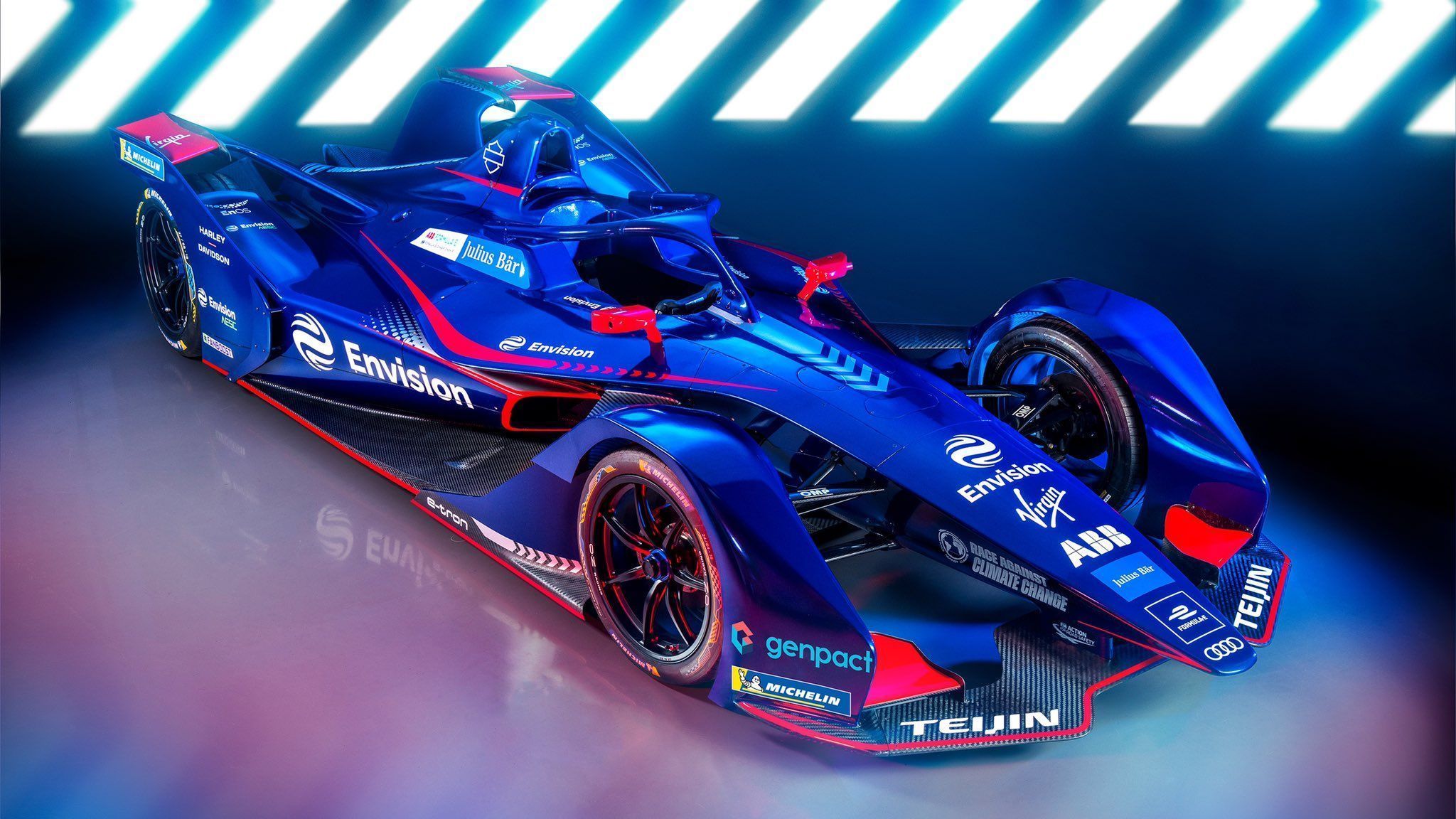 Envision Virgin Racing has released images of its new Formula E livery as Yamaha confirms no replacement for Valentino Rossi, while F1 Portuguese GP has worry about fans.

With the 2020/21 season about two months away, Envision Virgin Racing became the first Formula E outfit to reveal a slightly revised livery. It changes from purplish blue to darker shade of blue as they look for a renewed gusto in the new season.

Not just the livery changes but their line-up too as Robin Frijns will be joined by reigning Super Formula and Super GT champion Nick Cassidy after Sam Bird decided to switch to Jaguar Racing, where he completed his first-ever run earlier in the week.

Having gone down with COVID-19, people widely speculated that Yamaha will replace Rossi with Jorge Lorenzo, not for just for upcoming Teruel GP but already this weekend of Aragon GP. However, it wasn’t to be in such a short period of time.

Yamaha has now confirmed that they have no intentions to field Lorenzo even for the Teruel MotoGP race at the same venue, next weekend. Rossi has been ruled out due to the Italian authorities’ regulation of 10-day isolation from day of positive test.

With Rossi testing positive on October 15, it means, he cannot leave Italy before October 25 – whether or not he tests negative. Yamaha now hopes that the Italian can return to compete in European GP at Valencia, which will also be a double-header weekend.

The decision by Yamaha to not replace/substitute Rossi was taken after careful discussions as they have a depleted number of team members after several COVID-19 positive test in the last week or so. It has already taken a toll on the existing personnel.

Additionally, Yamaha noted that Lorenzo is not fully race ready as he only had few test outings at Sepang on the 2019 machine, while the Portimao test was the only other outing he had. With depleted personnel, the team cannot invest more to help the Spaniard.

Apart from Rossi, Michelin also confirmed a positive test for one of its technicians:

Keeping COVID-19 in news, the health authority is reconsidering fan attendance for next weekend’s inaugural Portuguese GP at Algarve. The press conference held had Graca Freitas, the head of the DGS authority, raise concerns due to second wave of cases.

Ever since the grand prix was announced to take place, the organisers immediately started with the ticket sales and are believed to have sold about 28,000 tickets already. It is the first F1 race of the 2020 season to have sold Paddock Passes as well for VIP guests.

With the cases growing, the health authorities are reconsidering the move to allow fans with another option being a reduced number allowed in but they have only handful of days left to decide. F1 has seen fans in races in Mugello, Sochi and Nurburging so far.

From the grand prix left, only Imola has confirmed presence beside Portimao. The organisers of Turkish GP started selling tickets to allow fans but later on cancelled the idea. Abu Dhabi already decided it to keep closed, while Bahrain is still not certain.