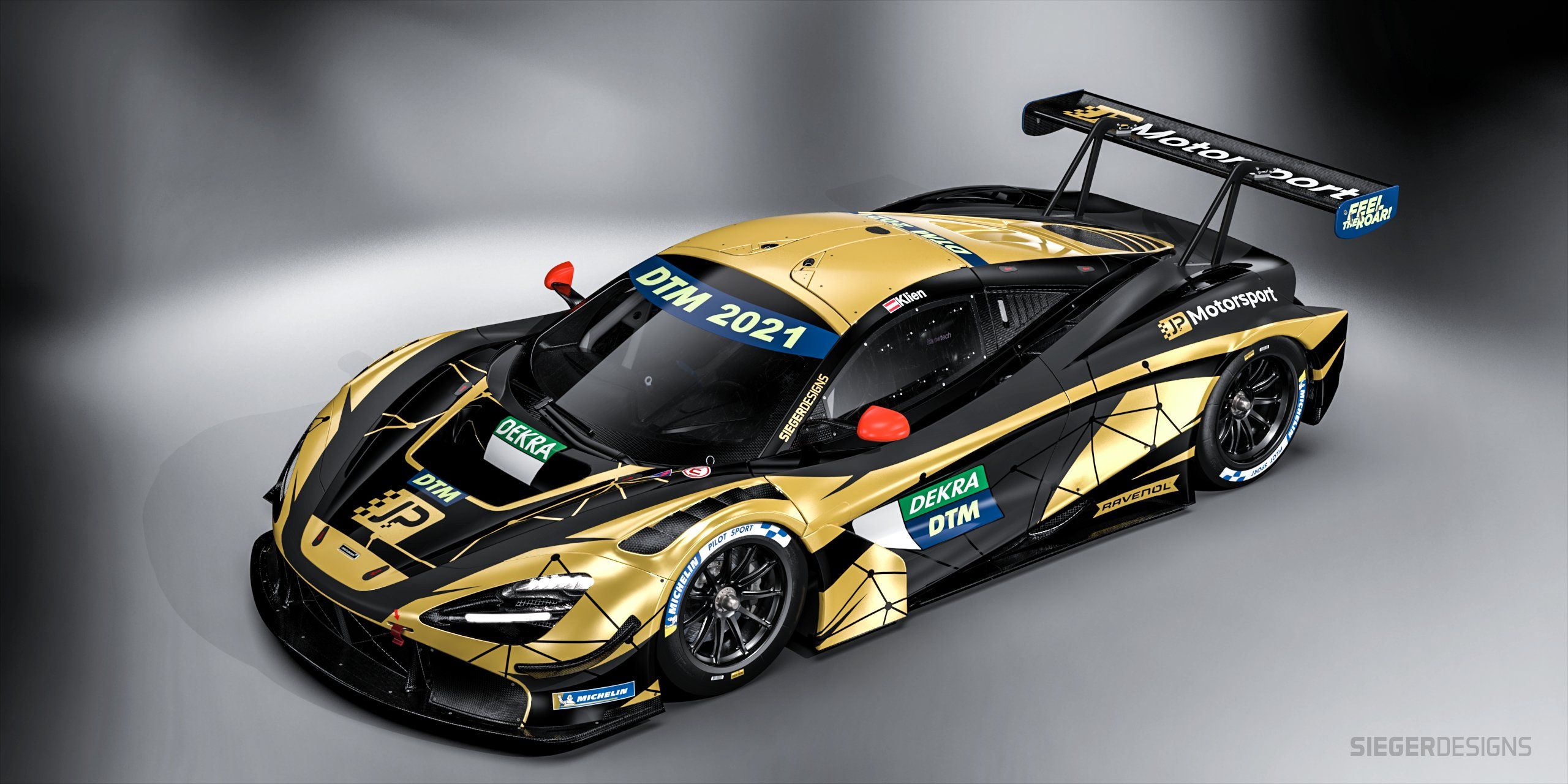 Sophia Floersch and Christian Klien are latest to sign-up to compete in the 2021 DTM season albeit on a few races deal.

The confirmation of former F1 racer Klien came via DTM themselves, when they announced JP Motorsport’s entry with a McLaren 720S GT3. The 2021 deal is only for three races, though, which will be at Zolder, Nurburgring and Assen.

The idea from JP Motorsport is to build itself up for a full assault in 2022. It will not be the first time for Klein with JP Motorsport, as he raced with the Austrian outfit in various GT championships. It will be debut in the new-look DTM series, though.

“I’m really looking forward to the challenging season that lies ahead,” said Klien, who becomes the second former F1 racer to join the grid after Alexander Albon – both from the Red Bull stable. “The DTM races will be the absolute highlight for me this year.

“There we can compete with the best teams and drivers in GT3 racing and show what we are capable of. With McLaren we have found an excellent partner for this and we are very much looking forward to working with this renowned manufacturer.”

While the news of Klien racing has been confirmed by all parties, the news on Floersch has come from German publication, BLID. In fact, the driver herself shared the article, which reported about the deal between the German racer and Abt Sportsline.

It is unclear if it will be a full season campaign, as Abt has already announced Kelvin van der Linde and Mike Rockenfeller for the 2021 DTM season. They are to drive the Audi R8 LMS Evo, as one of the two outfits to run the German manufacturer’s car.

It will be another busy year for Floersch, who is to continue with Richard Mille Racing in the LMP2 class, this time, in WEC than ELMS. They are also to take part in Le Mans 24 Hours.