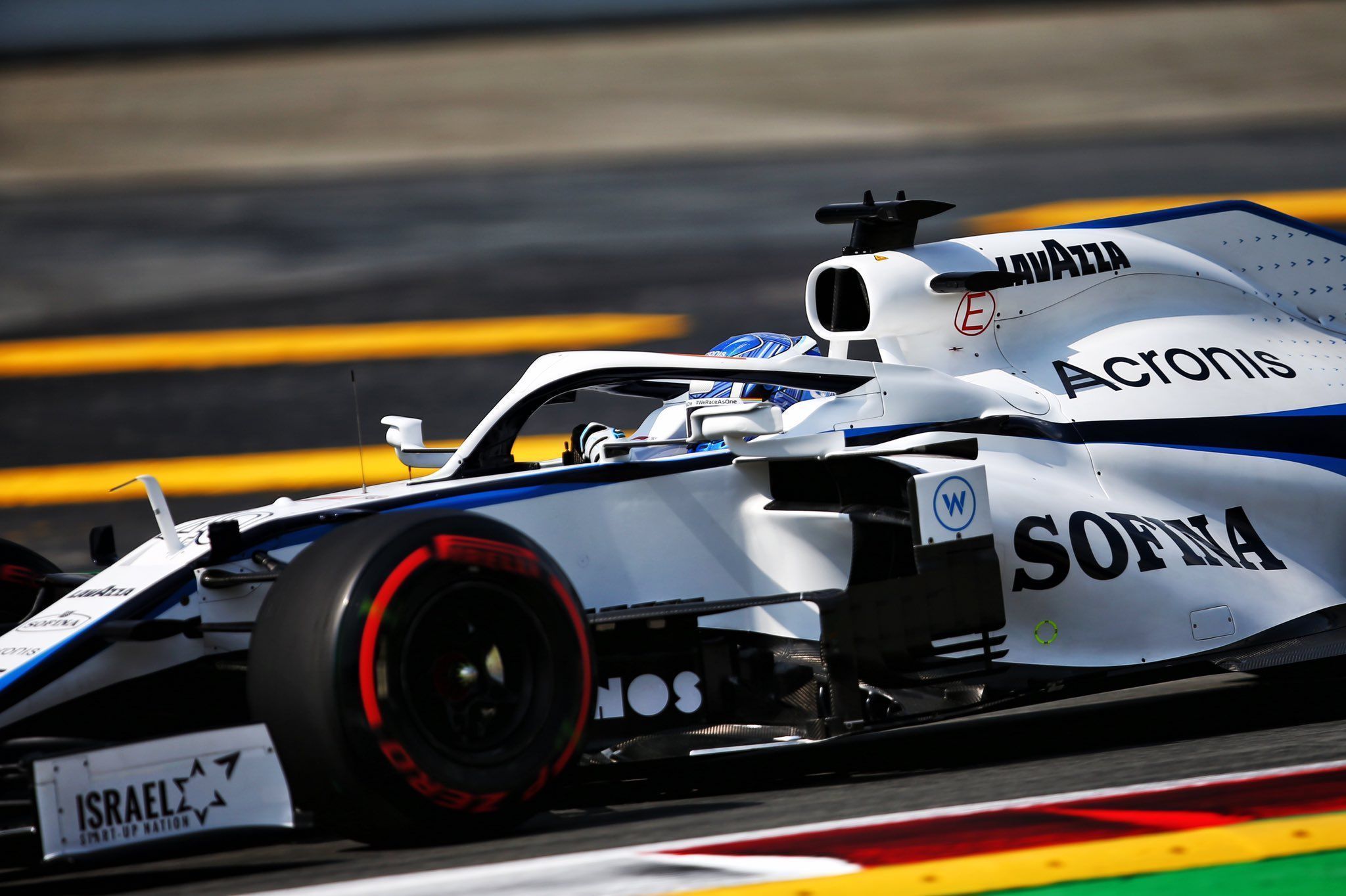 FIA is to review the F1 superlicense system in view of COVID-19 as Roy Nissany will drive for Williams during FP1 of Italian GP.

With COVID-19 affecting the calendar of not only the bigger championships but also the feeder series’, the FIA has stepped in to review the F1 superlicnese system, so that the junior drivers do not get affected by it in the longer run.

While most of the championships have kick-started in 2020 but few like Indy Lights and W Series saw cancellations and some were deferred with clashes, which hurt the chances of some drivers, who had signed to compete in multiple competitions.

In some cases like Super Formula – despite the change in their points awarding system – international drivers have a tough task to be in Japan. In light of the difficulties, the FIA Super Licence Working Group is working on solutions to help the drivers.

With the discussions on, the outcome of it is awaited. Stefano Domenicali, President of the FIA Single-Seater Commission said: “The COVID-19 crisis has had a profound effect on all sporting activity and motor sport is no exception.

“Many circuit racing series are experiencing economic difficulty, while competitors are naturally concerned about missing a season or committing to a competition amid uncertainty around the re-commencement of racing – and the negative impact either may have on their progress along the FIA’s single-seater pathway.

“The FIA is cognisant of these concerns and we would like to reassure series, teams and competitors that through the Super Licence Working Group the Federation is developing solutions that will afford fairness to competitors, encourage participation and help series maintain some stability during this difficult period.”

Meanwhile, Tom Kristensen, President of the FIA Drivers’ Commission, added: “We appreciate that there may be some unease among drivers over ever-changing racing calendars and how potential imbalances in the scoring of Super Licence Points could negatively affect their progress towards the top of the FIA’s racing ladder.

“The Working Group is consulting with single-seater stakeholders in order to balance the points system so that no drivers are disadvantaged by the changed landscape of motor sport in 2020.” Here’s the brief statement from the FIA:

“The measures being explored by the FIA Super Licence Working Group, in consultation with a wide variety of circuit racing teams, promoters and drivers, also seek to safeguard potentially vulnerable series by specifically targeting the encouragement of participation once competitive activity resumes. It will also address any disparity in the system that might be caused by differing re-start times due to the varying threat levels presented by COVID-19 around the world.”

Aside the FIA ongoing work, Williams announced that its development driver Nissany will be in action again during F1 Italian GP after his FP1 outing in Spanish GP. The Israeli F2 racer, who scored his first points at Spa-Francorchamps, will drive George Russell’s car.

Additionally, Williams will run the Israel Start-Up Nation logo on the front-wing endplate. “After the great session in Barcelona I am really looking forward to driving at Monza. This legendary track is one of my favourites, as it is where I had my first single seater win.

“I’m sure it will be emotional, but as always, I will switch on my robot mode to ensure I will be fully focused on completing my job for the team. This FP1 session, I will have more experience, greater confidence and I feel even better than before, ahead of jumping in the car.

“Of course, we will do more preparations in the simulator at the factory this week following Spa. I am keen to get in the car and release that clutch lever,” summed up Nissany. His drive is part of the pre-2020 deal, where he was to have at least three FP1 runs.