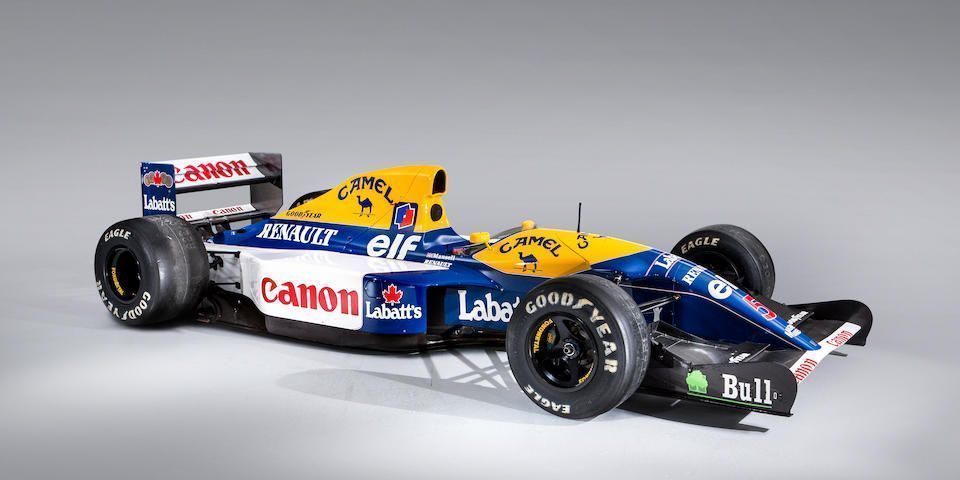 History buff Scuderia Ferrari’s Sebastian Vettel has likely bought one of Williams F1 FW14B chassis’ as per report from Germany.

As per German publication Bild, Vettel has bought one of the famous Williams F1 FW14B chassis’ from the six that were developed for the 1992 season for Nigel Mansell and Riccardo Patrese. It had the Renault RS3C/RS4 V10 engine fitted on its back.

It won a total of 10 races in 1992 with Mansell dominating having got nine, while Patrese managed only one. It had 21 podiums finish as well as the Brit secured his only drivers’ championship, while Williams won the constructors’ title.

The car was a developed version of the 1991 FW14, which won seven races and finished 17 on the podium but missed both the championships. The report states that Vettel bought Mansell’s #5 ‘Red Eye’ F1 machine, the moment, it was available in the market.

Williams has hold of over 100 cars in its Heritage Division and recently, the plan was to sell some its machines to raise money, something similar to what McLaren had planned too. It is unclear if Vettel bought it directly from the F1 team and or from another holder.

One of the Williams F1 FW14B chassis’ 08 was sold last year at the Bonhams charity auction during the Goodwood Festival of Speed in July. The winning bid was £2,703,000 and as is the custom, it did not mention who took it home.

Meanwhile, as per the document from Williams Heritage presented in April 2020 – when some of the properties were lended out to Latrus Racing Corp – the team had only chassis 11 of the FW14B cars in their possession list.

Here’s the original story from Bild under paywall: https://www.bild.de/bild-plus/sport/motorsport/motorsport/formel-1-exklusiv-vettel-kaufte-sich-dieses-weltmeister-auto-72659448,view=conversionToLogin.bild.html

Here’s the news around lending to Latrus Racing Corp