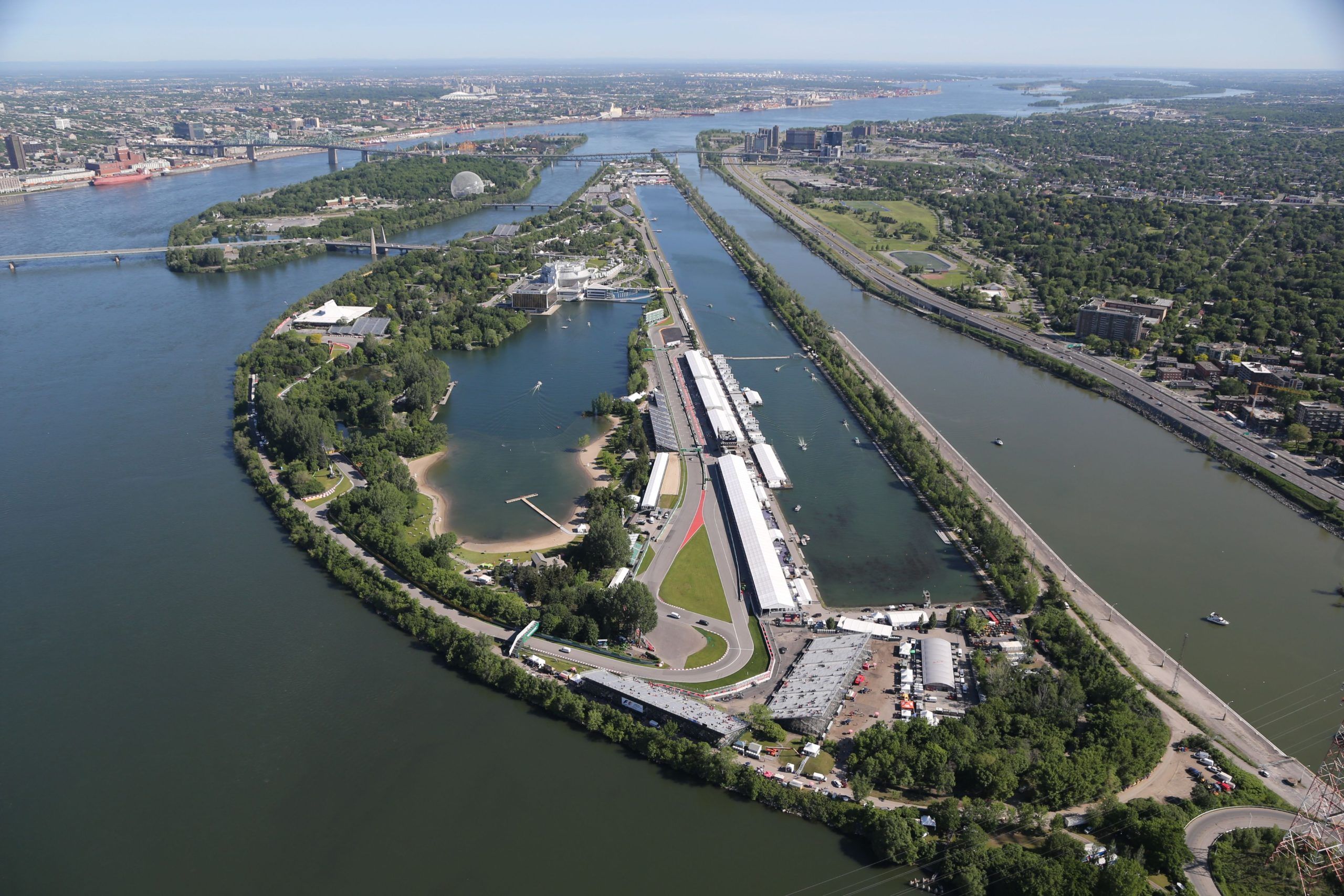 With COVID-19 playing spoilsport, F1 finally makes a return to Montreal this weekend for Canadian GP. A lot has changed since its last visit in 2019, with the circuit getting a face lift in the last two years to improve its facilities for a longer run on the calendar.

Here’s a full list of changes as per the FIA Race Directors’ note:

In another change, Eduardo Freitas is back as the FIA Race Director for the weekend after Neils Wittich took the role in Baku. The former has issued additional track limits information apart from the white line defining the edges of the circuit, with Turn 9 and Turn 14 in focus.

In accordance with the provisions of Article 33.3, the white lines define the track edges.

As for the FIA stewards, Dr Gerd Ennser will lead the panel consisting of Richard Norbury, Emmanuele Pirro and Marcels Demers.