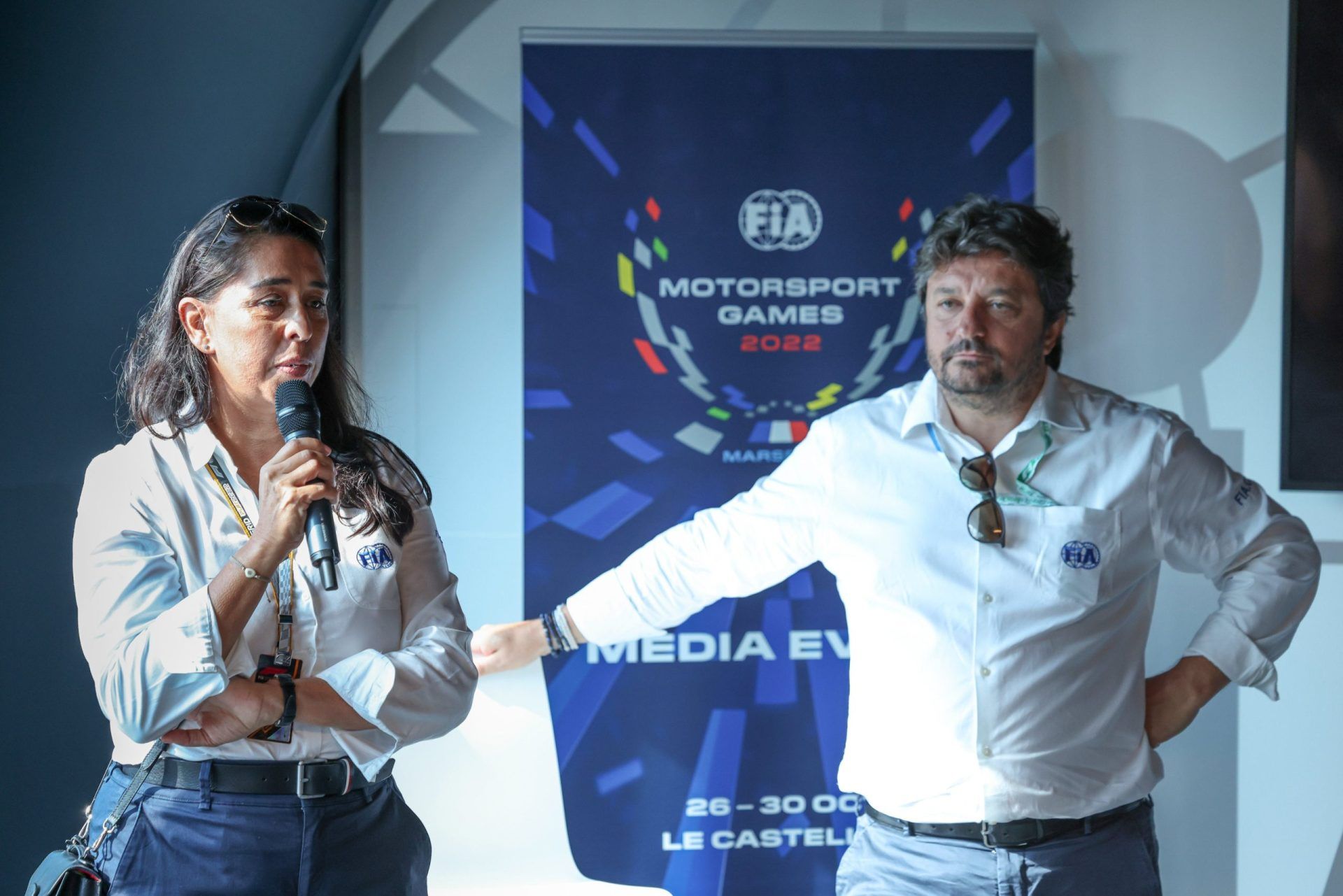 The FIA has announced the departure of interim secretary general for motor sport, Shaila-Ann Rao, with the end of the 2022 F1 season.

After Peter Bayer left the FIA during the course of the 2022 F1 season, the governing body roped in Rao in an interim secretary general position to assist with the transition period. It didn’t come without any controversy due to her previous work, i.e, Mercedes.

It was during her term that the cost cap breach situation arise where Williams, Red Bull and Aston Martin were found to be at fault. While the two teams had minor trouble, Red Bull faced larger punishment after they were found to be exceeding the cap.

The social media linked and speculated it to Rao’s previous work place but it was mostly selected fans who thought so it to be. With her six month term over, interestingly, Rao isn’t continuing full-time into the role but has chosen to move aside.

“On behalf of everyone at the FIA, I would like to thank Shaila-Ann for her invaluable contribution in her role as Interim Secretary General for Motor Sport during an important transitional phase for the organisation,” said Mohammed Ben Sulayem. “In particular, Shaila-Ann has provided me with great support in respect to Formula 1, always acting with professionalism and integrity.”

The statement from the FIA stated:

Shaila-Ann Rao returned to the FIA to assist the new Presidential Team during the transition period as Interim Secretary General for Motor Sport. Shaila-Ann successfully managed this transition period, providing valuable support and assistance to the FIA President and the organisation during this period which is now coming to an end. Shaila-Ann will now therefore be leaving the FIA following the end of the Formula 1 Season. The FIA thanks Shaila-Ann for her support during this period.

Here’s news of her hiring