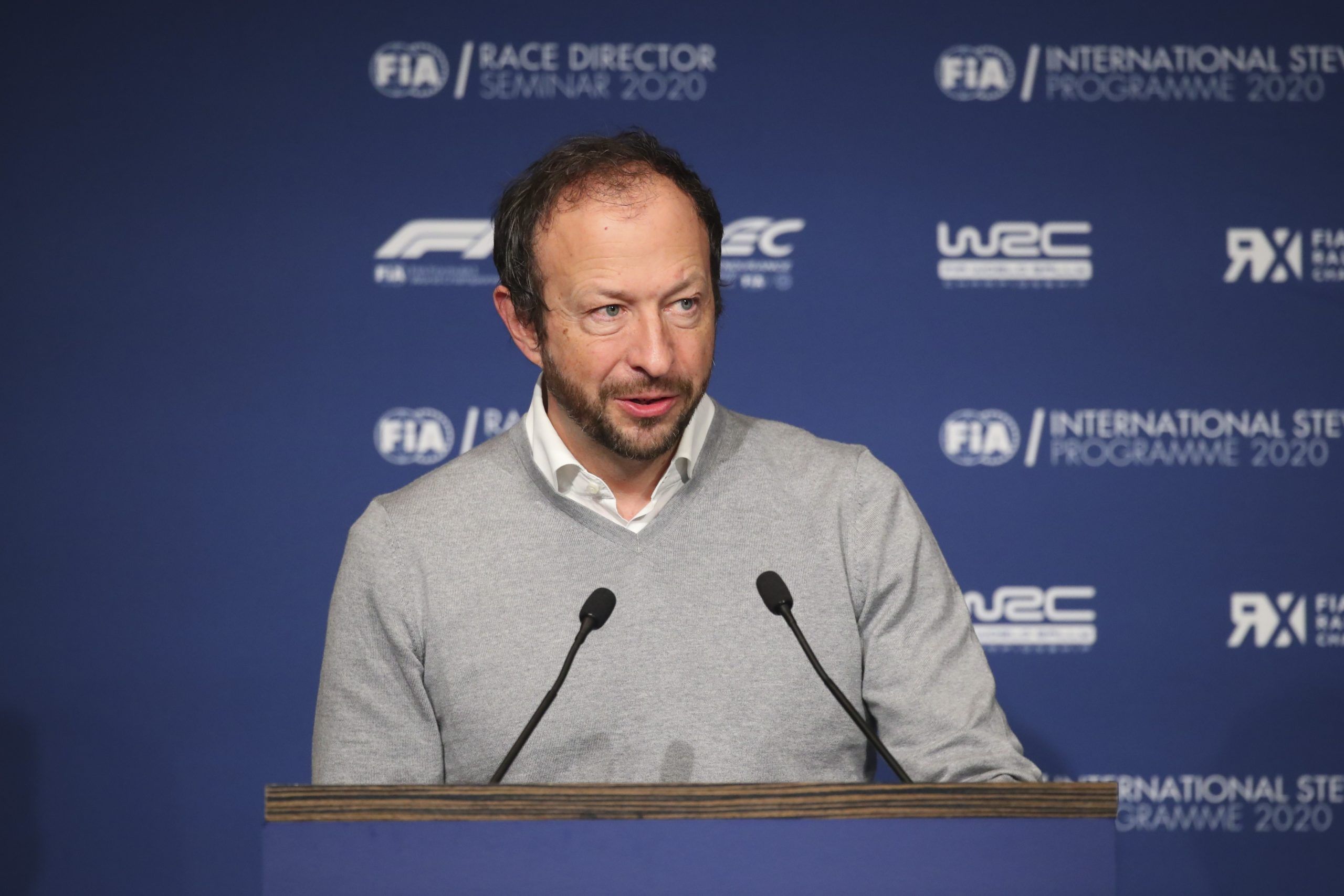 The FIA has announced the departure of Peter Bayer from his administration work, as Shaila-Ann Rao will be his interim replacement.

In a surprising announcement, the FIA revealed the news of long-time personnel Bayer leaving his post from the governing body. Having supervised the building of the single-seater pyramid and also helping out on F1 side, he has left his role now.

He was in the news last year after the controversy surrounding Michael Masi and was slated to take up a larger role, but with the announcement from the FIA, it is not to happen. For now, they have replaced him on an interim basis with Rao.

She worked with the FIA until 2018 before moving to Mercedes where she also has a role of being a Special Advisor to Toto Wolff. She was there for three and a half years and has now re-joined the governing body with this interim role.

“The FIA warmly thanks him for the achievements he has contributed to the development of motor sport over the last five years. In particular, he has supervised, with the entire Sport Division, the building of the single-seater pyramid from Karting to F1, the creation of the new World Rally-Raid Championship, as well as improving safety and sustainability in all disciplines. The FIA wishes him all the best for the future.

“Peter Bayer will be replaced on an interim basis by Shaila-Ann Rao, who has just returned to the FIA. Shaila-Ann Rao previously held the position of FIA Legal Director from mid-2016 to end 2018, before spending the past three and a half years with Mercedes Grand Prix Limited as consecutively General Counsel and then Special Advisor to their CEO & Team Principal Toto Wolff.”