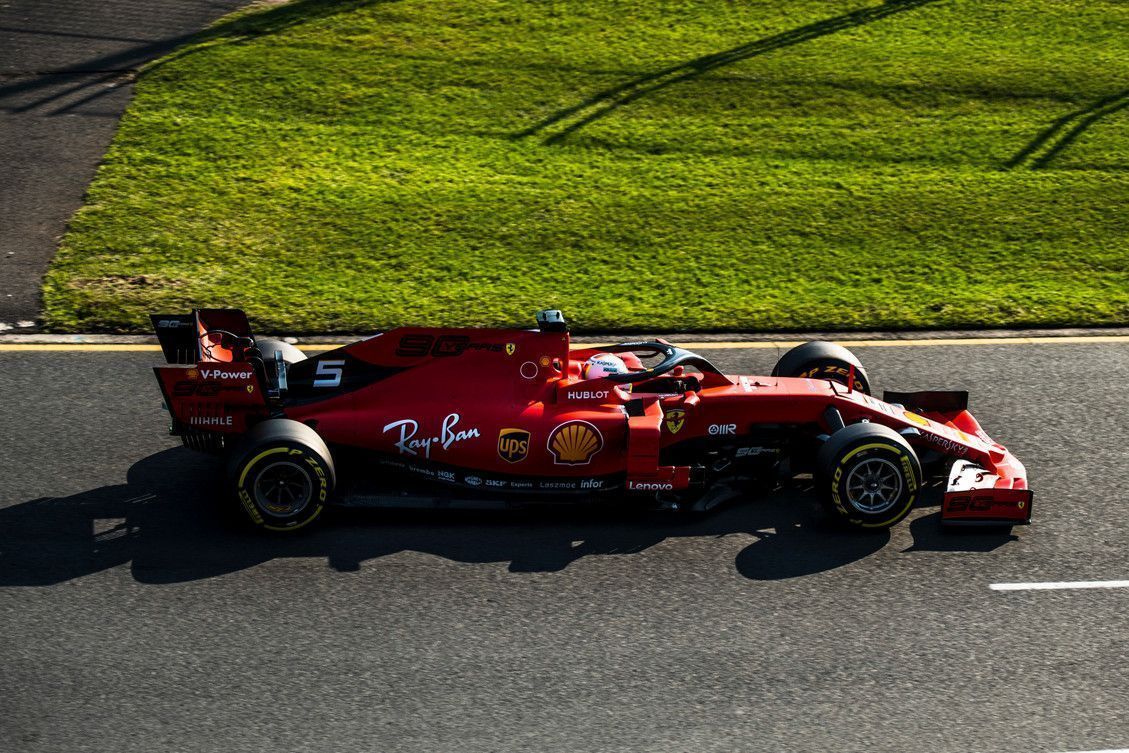 Scuderia Ferrari will revert to the livery it used for F1 Australian GP with the ’90 years’ logos during the upcoming Canadian GP and French GP.

In the lead-up to the 2019 F1 season opener at Albert Park in Melbourne, Australia, Ferrari had to ditch the Philip Morris International’s Mission Winnow logos from the SF90 and also the team as well as driver overalls due to stringent tobacco rule in the country.

While Ferrari did not officially state about the issue, it used the opportunity to celebrate its 90th anniversary through the ’90 years’ logo on the car as well as the team kit and driver overalls, wherever the Mission Winnow logo was present.

The team returned to its original livery from Bahrain onward until last weekend’s Monaco GP. For the upcoming Canadian GP at Montreal on June 7-9 weekend and the following French GP at Paul Ricard circuit on June 21-23 though, Ferrari will use the Australia livery.

The idea is to celebrate the 90th anniversary but both the countries have similar rule like Australia regarding tobacco promotion. Recently, Ducati – also a partner of Mission Winnow – had to change their livery for MotoGP’s French GP race at Le Mans.

A brief statement from Ferrari not only talked about the changes but added that the sponsorship remains: “Scuderia Ferrari will once again be celebrating the 90th anniversary of its foundation, over the weekends of the Canadian and French Grands Prix.

“Therefore, as was already the case in Australia, the SF90s in Montreal and Le Castellet will carry the logo celebrating the anniversary, as will the drivers and mechanics overalls. Mission Winnow remains the title partner for Scuderia Ferrari in 2019.”

While the Italian manufacturer have confirmed the change for Canada and France F1 races, it looks like McLaren will have to follow suit as well and remove the ‘Vype’ logo they have in place through their association with BAT. They had used 7-Eleven in Australia.