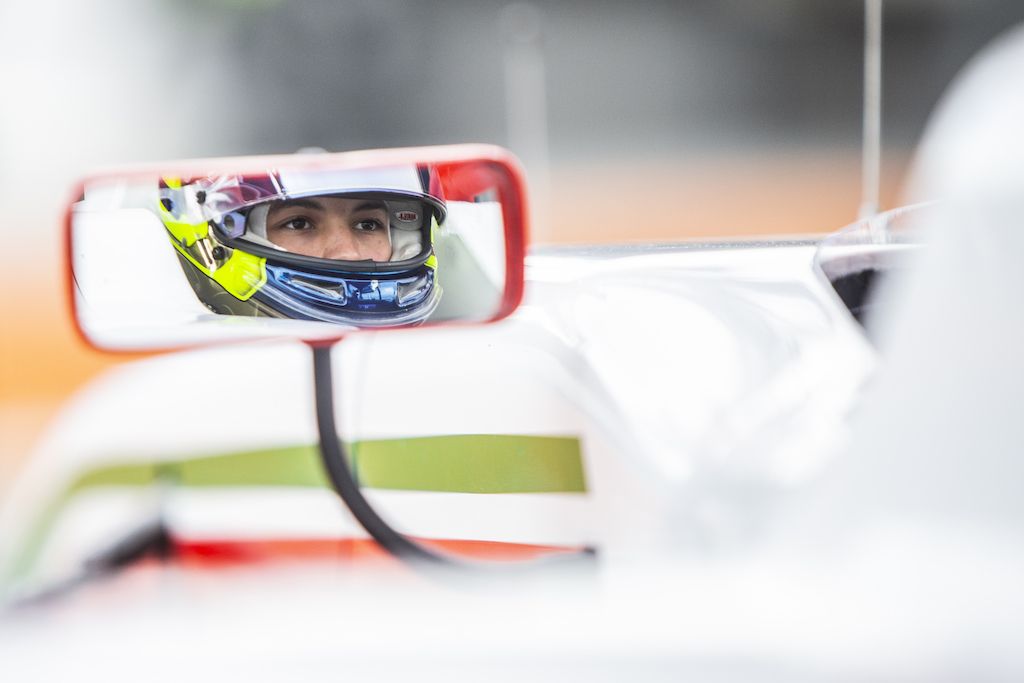 Having become the first driver to win both the Italian and German F4 championships in 2021, Ferrari F1 junior Bearman has secured a FIA F3 drive with Prema after testing for them during the annual post-season testing days – as also reported by FormulaRapida.net’s Sergio Rodriguez.

“I’m really looking forward to stepping-up to FIA F3 with PREMA, as my first official year being part of the Ferrari Driver Academy,” said Bearman. “We worked really well together in the post season test at Valencia, and their results in previous years across everything which they do, speaks for itself. I can’t wait to get started in Bahrain.”

At the same time, Rene Rosin added: “We are looking forward to working with Oliver in 2022. The results he achieved this year speak for themselves, and we have obviously been observing him as rivals.

“The step for him will be huge and particularly challenging, with a lot to learn, but we will do everything we can to help him maximize his potential and be competitive right from the start. It will be extremely interesting to see the season develop, and what we will be able to accomplish together.”

While Bearman is the first F3 driver to be announced by Prema, he is only the second driver overall to be confirmed for 2022 season after ART Grand Prix signed up Gregoire Saucy, leaving 28 others to be firmed up.