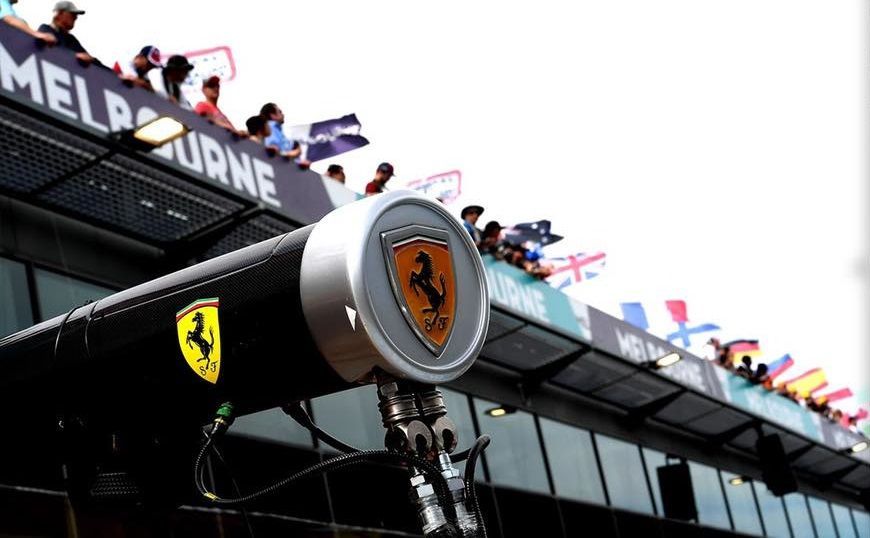 Scuderia Ferrari has been forced to clarify the statement of Mattia Binotto, regarding F1 quit threats, after websites wrote stories with juicy headlines.

The budget cap situation has become another talking point in F1 as the world battles on with COVID-19 pandemic. After years of push, they finally got a cap ready to be implemented from 2021 onward but the grim situation has made it a tough reality.

The $175 million cap was set for 2021 but COVID-19 pandemic is forcing teams to re-think their position, where there is now a talk of lowering it to $145 million and even further in 2022. But teams like McLaren, want F1 to dip the budget cap further for next year.

Andreas Seidl noted that their demand is to cap it at $100 million, something which Ferrari is certainly against doing. Red Bull Racing were also with them initially but it is unclear if they still have the same view, while Mercedes is likely sitting on the fence so far.

Amid this, Britain’s The Gaurdian, ran a story with Binotto’s quotes, where they headlined it to sound like a fresh ‘quit threat’, which few other websites followed it up with. This has now forced, Ferrari, to push out a statement to denounce the mis-quoting.

“We would like to clarify what Mattia said in his interview with The Guardian published yesterday night,” said the statement. “He never mentioned about Scuderia Ferrari quitting F1, on the contrary, he said that we would not want to be put in a position of having to look at further options, besides continuing racing in F1, for deploying our racing DNA, in case the budget cap would be even more drastically reduced, putting at risk hundreds of workplaces.

“The misunderstanding was raised by the misleading headline of the article which was published at first and was immediately corrected.” The headline has been changed now but it looks like the damage has been done, with various pieces stating it as a latest threat.

What Binotto said in the article is nothing new to what the Italian has been saying in several of the meetings. Ferrari is ready to lower the cap but not to the extent where they will have to let go of people, which will attract Italian authorities for mass lay-off.

Not just Ferrari but if the budget is lowered by much, even Mercedes and Red Bull will have to lay-off people as they are in line with the Italian manufacturer in employing personnel. It is a tricky situation, where F1 has to act quickly to not let teams go bust.