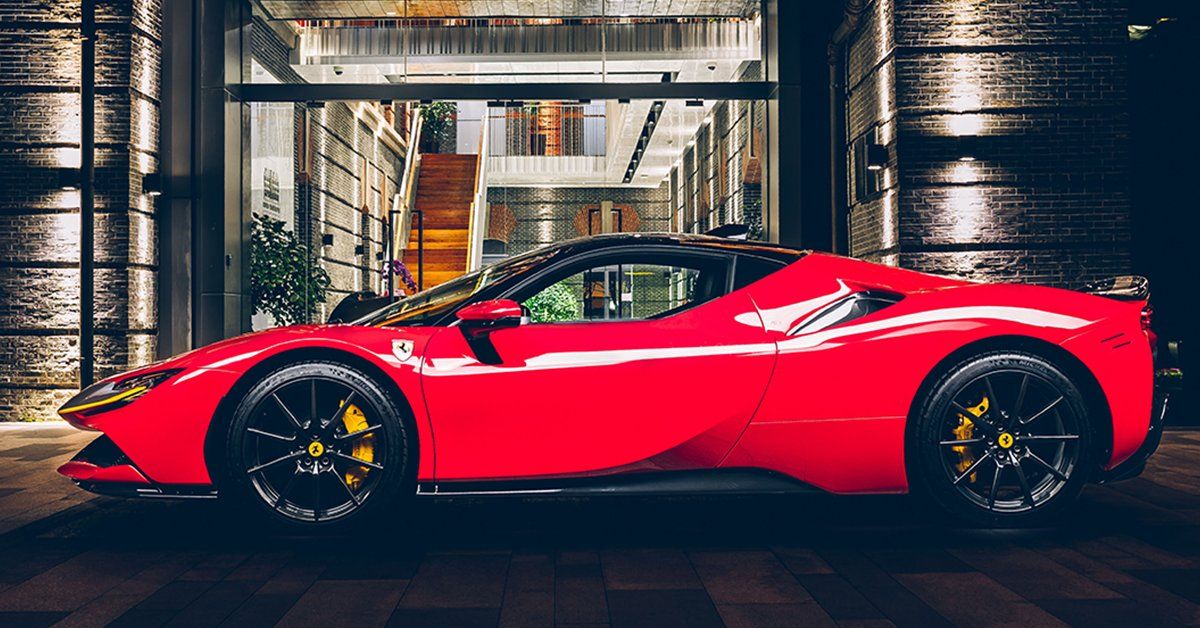 Scuderia Ferrari has confirmed that its F1 star Charles Leclerc will feature in a short film titled ‘Le Grand Rendez-Vous’ which is being made by Claude Lelouch.

The ‘Le Grand Rendez-Vous’ is inspired by Lelouch’s original work ‘C’était Un Rendez-Vous’ in 1976, which was short in Paris. The new short film will feature Leclerc and will be shot in Monaco, where he will drive the new hybrid Ferrari SF90 Stradale.

It is the first hybrid car from Ferrari, with the idea not only to showcase the new machine but also kick-start shooting and production work post COVID-19 pandemic lockdown. It is a symbolic association between the Italian manufacturer and Lelouch.

The idea is also to demonstrate support for its tifosi, clients and supporters, where they wish to show that the world will move ahead despite the unprecedented challenges faced by the people around the globe as they now step into a new way of living.

Ferrari has been active with its ‘Back On Track’ project, where they have not only helped in producing parts for protective masks but also produced an open-source ventilator with Italian Institute of Technology (IIT) to help Italian health authorities.

Meanwhile, detailing more on Ferrari SF90 Stradale, they mentioned that it is 1,000 cv, a weight-to-power ratio of 1.57 kg/cv, and 390 kg of downforce at 250 km/h machine, with the car name throwing a reference to last year’s 90th anniversary celebrations.

Here’s update on their help in Italy