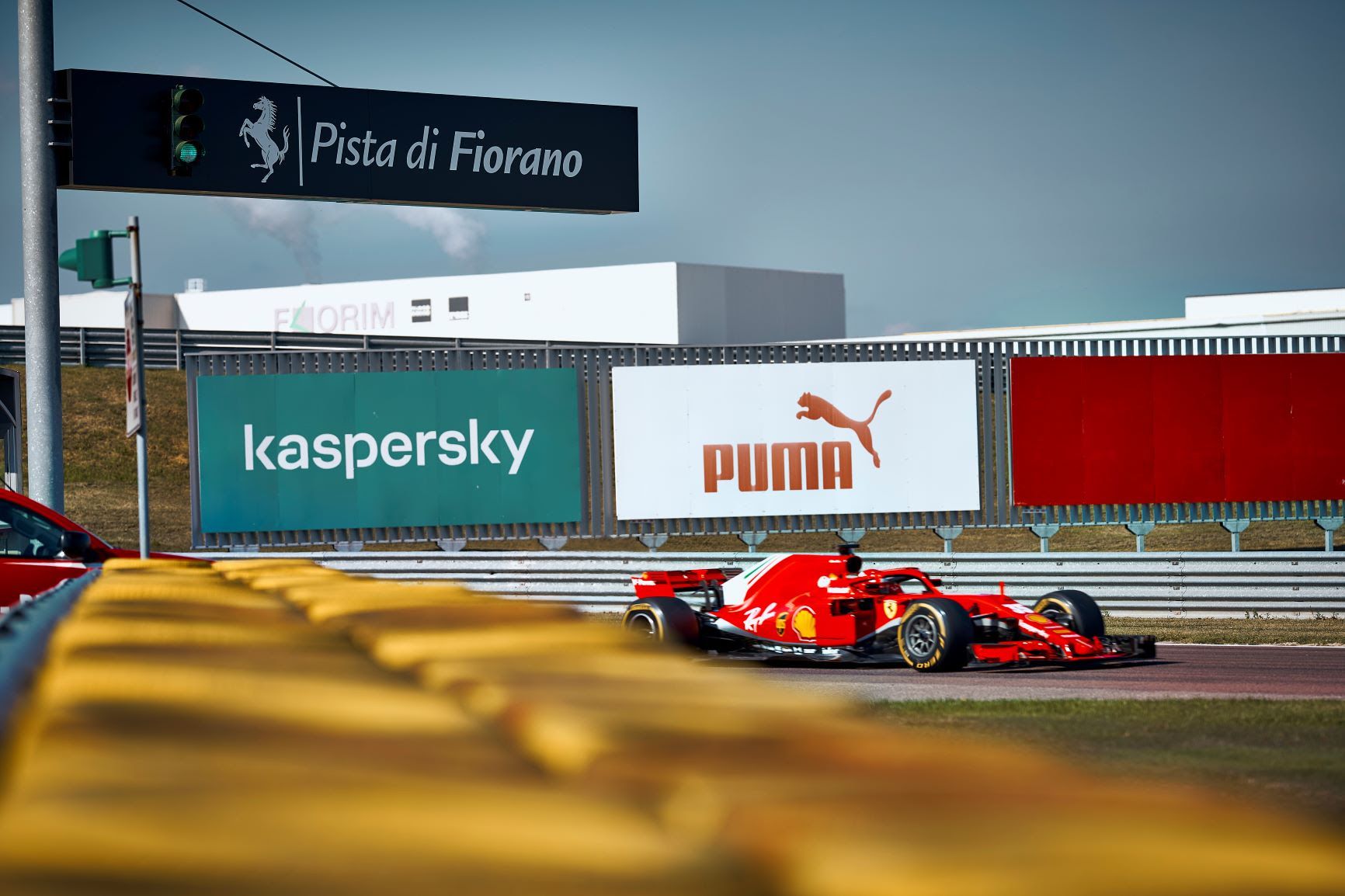 Ferrari has formally announced a full-fledged test programme for next week with seven drivers getting to drive the 2018 F1 car, including Carlos Sainz.

As was reported about Sainz getting his first taste with Ferrari in the coming week, driving the 2018 F1 car at Fiorano, the Italian manufacturer has confirmed the news on Saturday. The Spaniard will not be the sole to drive the car, with six others getting their chance too.

Sainz’s Ferrari teammate Charles Leclerc will also be present, as he recovers from COVID-19. Mick Schumacher will be the other driver from the F1 contingent, with four of its driver academy members getting a drive, including Giuliano Alesi and Marcus Armstrong.

It will be Alesi and Armstrong’s first time in a F1 car, whereas Robert Shwartzman and Callum Ilott will return to the Ferrari cockpit after 2020 run. The test will kick-off on Monday at Fiorano, with the Frenchman being the first to get a go in the SF17H.

He will share the car with Armstrong and Shwartzman on the same day, with the Russian driving last. Leclerc will take over from the three Ferrari academy drivers on Tuesday, with Sainz getting his first taste on Wednesday – both getting one full day of running.

In fact, Sainz will also drive on Thursday morning, with Haas F1’s Schumacher taking over the cockpit on Thursday afternoon and driving until Friday morning before, before Ferrari test driver Ilott finishes off the five-day expanded F1 test programme in the afternoon.

With COVID-19 restrictions still lingering everywhere, Ferrari has prepared a solid test plan for its drivers in F1 and F2, who will only get one pre-season test run before the 2021 season kicks-off. The final list of its junior line-up remains to be confirmed.