Home Motorcycling MotoGP Fenati suspended by his own team 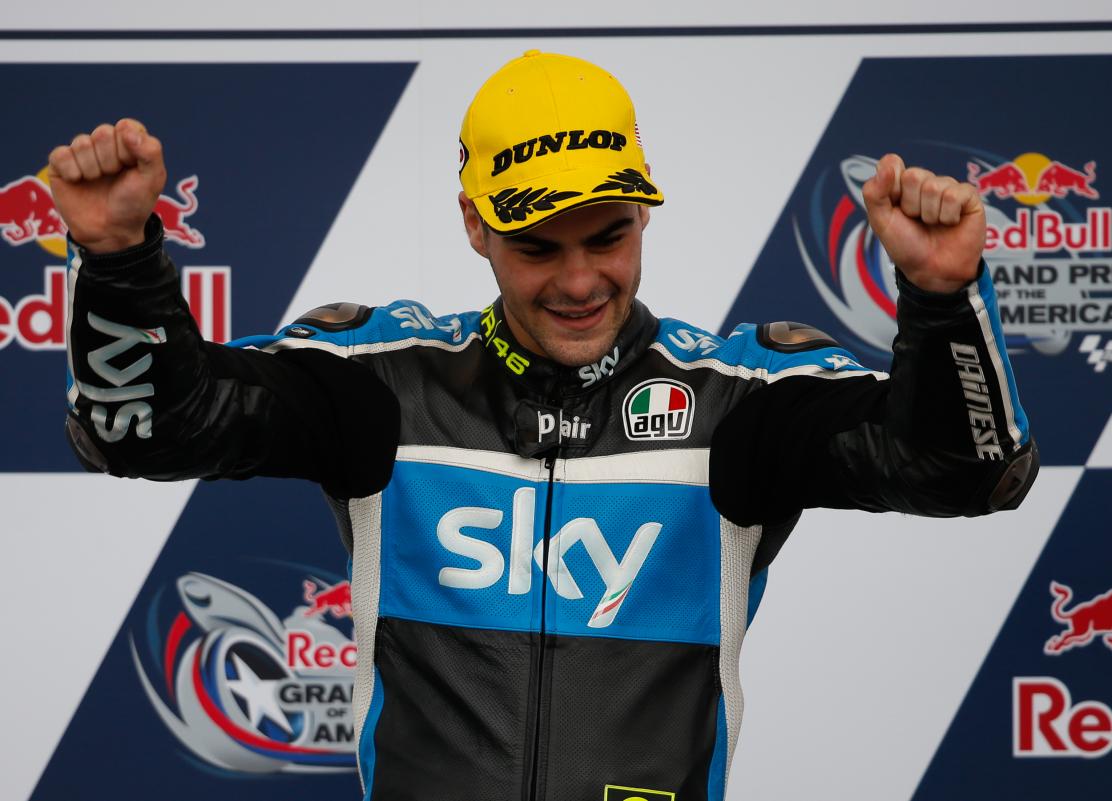 Romano Fenati won’t be racing tomorrow due to team decision to ban the Italian from this race after his bad attitude with the team, especially after today’s qualifying where he finished 11th.

Sky VR 46 Team made the announcement tonight on Facebook:

“Following repeated behaviour not in line with the disciplinary rules of a team, the rider Romano Fenati has been suspended,” read the statement.

“He will not be on the starting grid of the Austrian Grand Prix.”