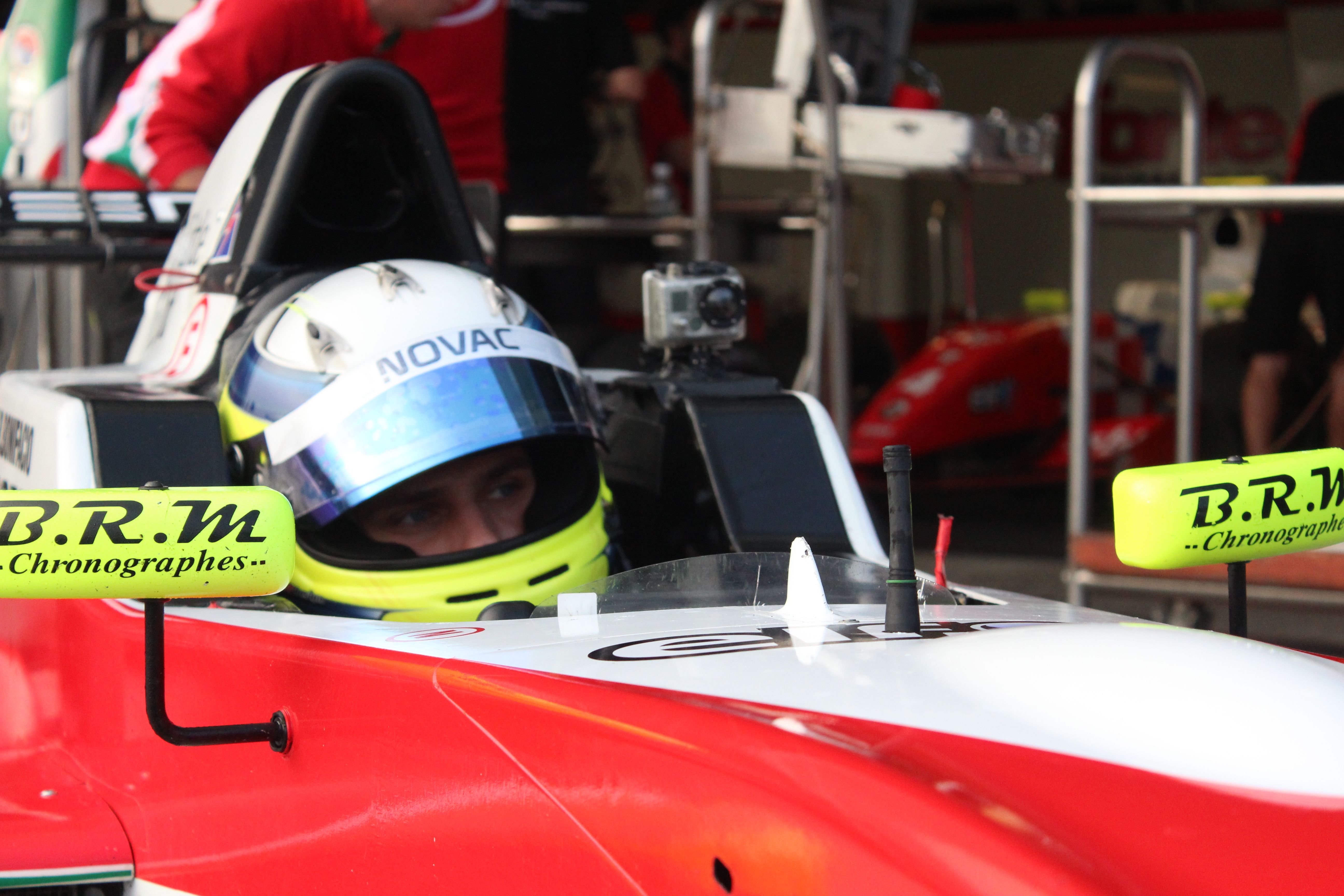 Pietro Fantin and Bruno Bonifacio will  pilots in Interantional Draco Racing for the 2015 season of Formula Renault 3.5 Series.

To Fantin will be his third year in the category, after a disastrous first year with Arden, this 2013 with Draco was useful for his first podium in the category in Moscow Raceway Race 1 and demonstrate their potential over a single lap , winning two fastest laps and making good ratings. Nevertheless, this has allowed him to finish in 15th position in the championship.

At 23, Fantin will have to make 2015 the year to fight for the championship, theoretically, since not expect a great performance from this race driver lost many positions and makes mistakes.

He has performed all post-season with Draco and this will help in adapting to 2014. The problem is that their seasons Bonifacio range from less to more and this is a tough handicap to address to make a good debut year in the category queen of the World Series by Renault.