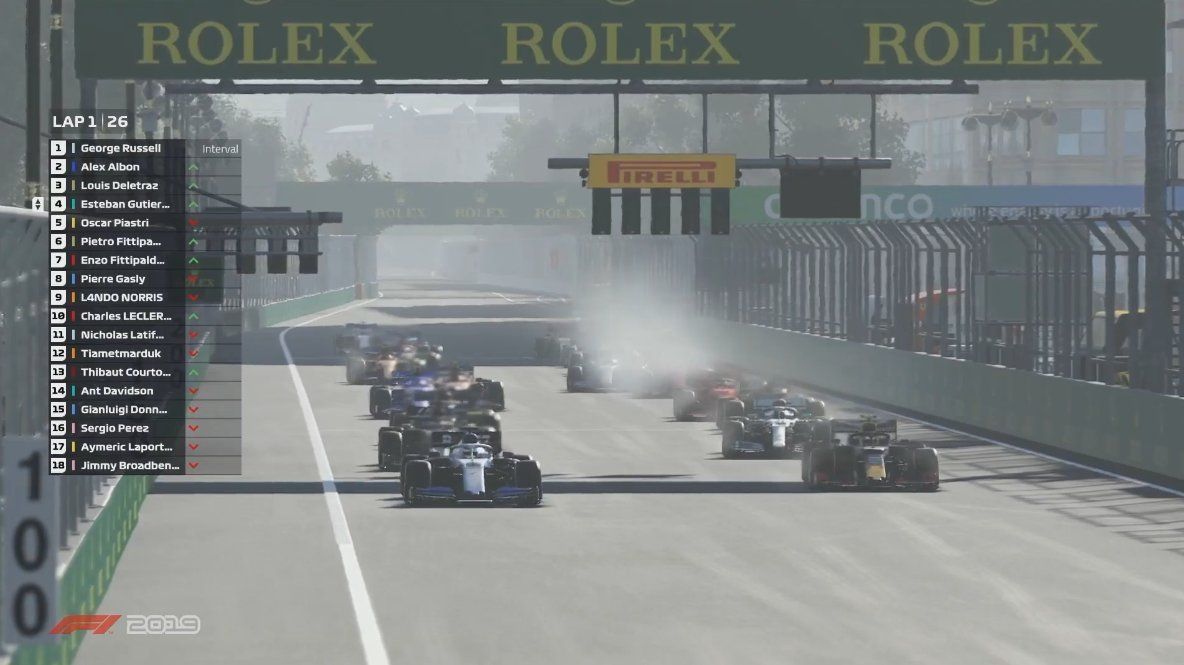 Continuing from the Azerbaijan F1 Virtual GP round, the grid will see five of the current stars lining-up this weekend for the Canada weekend as Mercedes’ Bottas returns to action but McLaren’s Norris and Ferrari’s Leclerc will miss the finale.

Both of the drivers are taking part in the Le Mans 24 Hours virtual race which will get over few hours before the Canada F1 Virtual GP. Although, AlphaTauri’s Pierre Gasly will also be racing in the same event but the Frenchman has opted to compete in both the races.

Another to miss from the regulars list is Alfa Romeo Racing’s Antonio Giovinazzi, who will be partnering Leclerc at Le Mans. The others like Red Bull’s Alexander Albon and Williams’ George Russell & Nicholas Latifi, will continue as the Brit eyes the Virtual GP title.

Guanyu Zhou returns to drive the other Renault, with Racing Point getting back with David Schumacher and Ferrari bringing in Callum Ilott, while McLaren is sticking with Ben Daly. Haas will field Pietro Fittipaldi and Louis Deletraz again as Alfa Romeo will have Aarava.

The F1 Canada Virtual GP of 35 laps will air from 18:00 BST onward, with the Esports Pro Exhibition race from 17:00 BST – all of which will be broadcasted on selected TV channels and various social media forums.

“The Virtual Grand Prix series has been a resounding success,” said Julian Tan. “We are so glad to have been able to provide our fans with racing action as well as engagement with our stars during a time when most live sports had gone dark.

“Whilst the Virtual Grand Prix series may be coming to an end, this is just the start of our plans for this season, as we turn our attention to the F1 Esports Series later in the year. We are working on numerous ideas to make this season the best yet as we continue to develop our approach to the esports market and cannot wait for the fans to be a part of the experience.

“The Virtual Grands Prix have given us a chance to reach a whole new audience and we’d love to see anyone who has enjoyed watching the series continue their journey with us when the action returns.”

UPDATE 2: Couple of changes were made to the Canada Virtual GP line-up with Davidson switching to Mercedes as Bottas pulled out of the event, while Racing Point filled his place with Olympic Gold medalist in skating, Ted-Jan Bloemen.