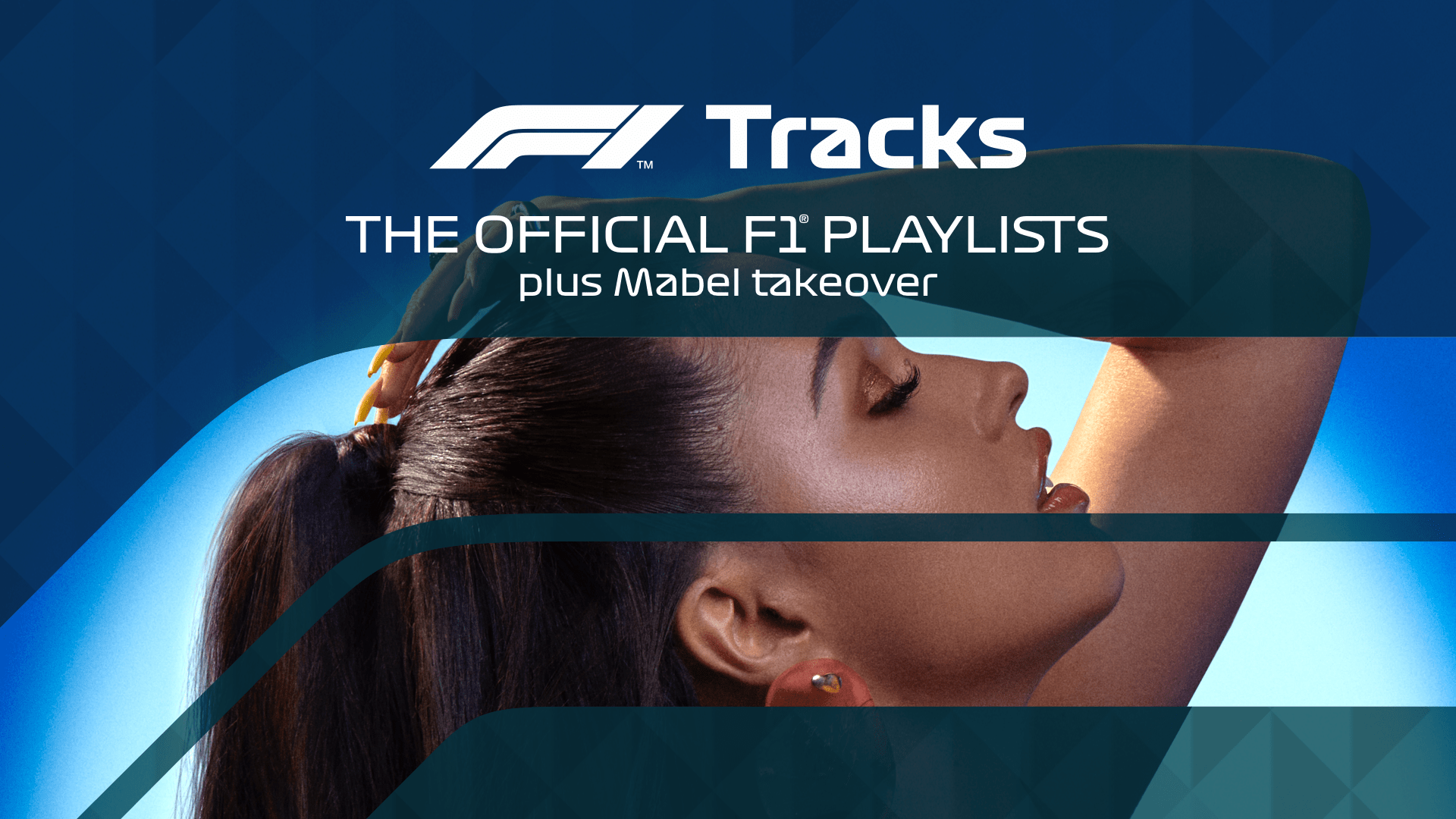 Liberty Media has officially launched its first-ever official music playlist for the fans named F1 Tracks  which will be available on various platforms.

In another attempt to find new ways to monetise the sport, F1 has launched its first-ever official music playlist named ‘F1 Tracks’ for the fans, which will be available from Tuesday onward on platforms like Spotify, Apple and Deezer.

The playlist will be updated every Friday and filtered into four key categories which are Pace, Mechanical, Spirit and Fan. The dynamic playlist will be distinctive to other weekly streamed playlists with bespoke content which embodies the sport.

The playlist will feature selected number of artists who will be curating bespoke playlists and includes global superstar Mable. She will be preparing a unique playlist for the British GP, with future collaborations include Hot Chip and Two Door Cinema Club.

The new partnership is first step in building a wider music for the fans which is done to unite cultural passions with racing and new forms of music will be updated to have as many cultural proportions under one roof.

Tanya Wilkinson, Head of Partnership Marketing said: “F1 Tracks is one of our first steps into building our music offering by curating bespoke weekly playlists for fans. This is an exciting step forward in our ambition to reposition F1 as a media and entertainment brand through music and artist collaboration.

“Having started my career in marketing at Columbia Records UK, I feel passionately about the co-promotional opportunities that we can build within the sport, to bring fantastic talent in to races and give them the benefit of our global promotional platform.”

It is available on Spotify, Deezer and Apple and can be found using “F1” or by clicking: Spotify – https://spoti.fi/2KFXOxw, Deezer – http://bit.ly/2IQbuUz and Apple Music – https://apple.co/2XcE37t.