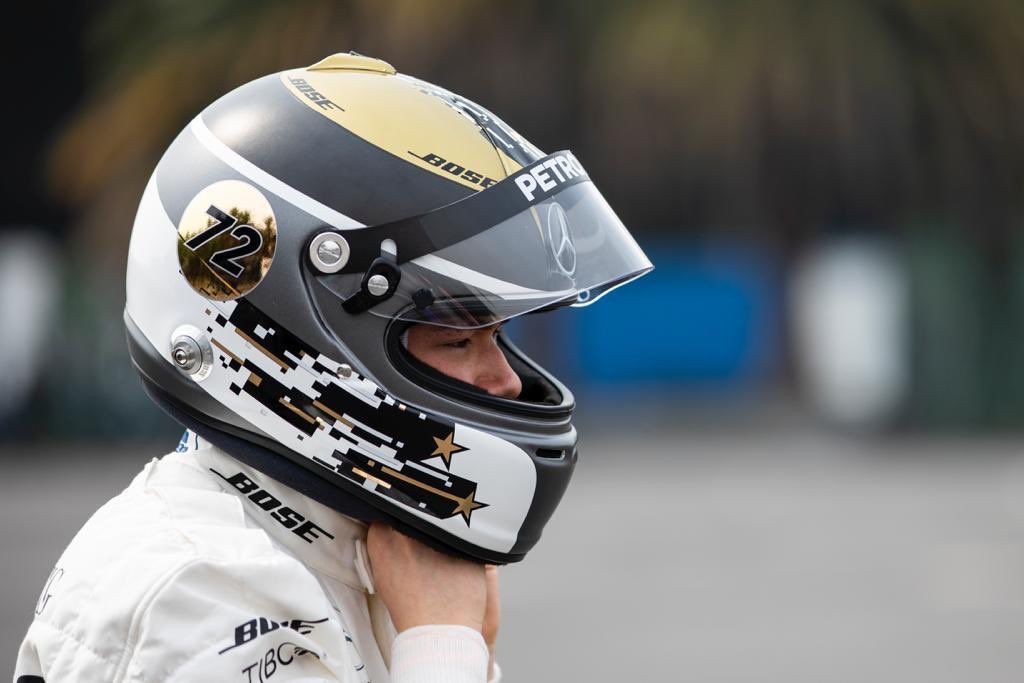 Leigh won the inaugural F1 ESports title in 2017 when it ran as an individual event and defended it well in 2018 with the support of Mercedes. The 19-year-old then had a chance to drive a real car when he took part in the Race of Champions in Saudi Arabia and Mexico.

He now goes one step further as he gets to drive a single-seater car in a race environment for the first time this weekend at Snetterton, when he takes part in the Avon Tyres BRSCC National Formula Ford 1600 for Kevin Mills Racing.

The British e-racer has already completed a three day test which left team boss Kevin Mills highly impressed. “He was fast straight away,” he said to FF1600 website. “He wasn’t too different to my other two drivers [Neil Maclennan and Michael Macpherson].

“His lap times were fairly similar. He’ll go well. I don’t know about his racecraft and being used to having 20 other cars all around him but certainly speed-wise, he’s compared quite well with my other two [drivers].

“He just asked to come and do a test two months ago. I didn’t even know who he was – my son knew who he was, I didn’t know. He tested and he went quite well. I thought it would just be a one-off.

“But then he came back and did two more days and he was very good again.” For now, Leigh has signed up for the round at Snetterton this weekend and the next one at Oulton Park on May 11. He is expected to undertake more races through 2019.