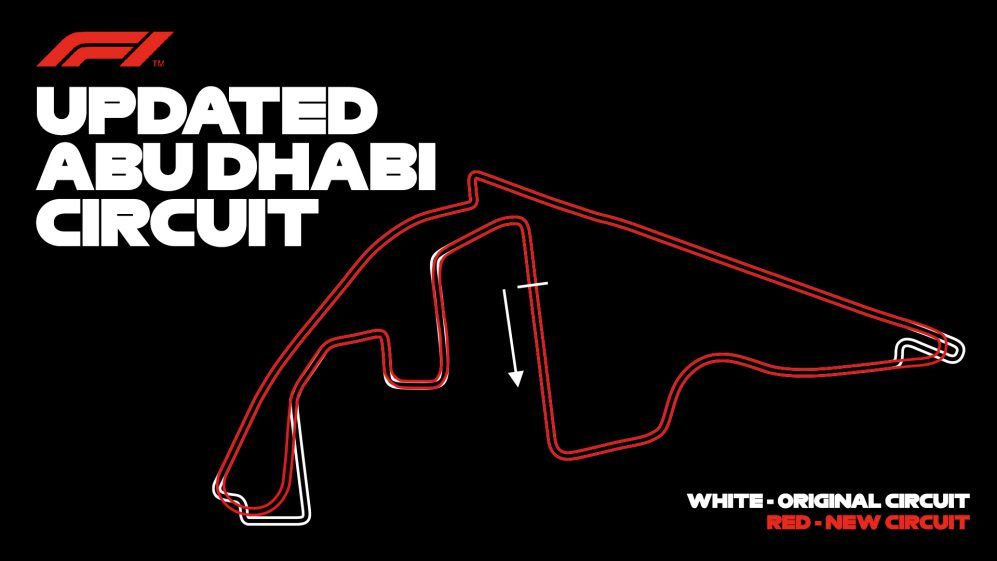 F1 has confirmed the changes to be undertaken at Yas Marina circuit to improve overtaking from the 2021 edition of the event.

Having made its debut in 2009, the Yas Marina circuit on the outskirts of Abu Dhabi, hasn’t seen any layout changes, despite the growing murmurs of the track not providing opportunities for overtaking – despite being the last grand prix of a season.

The hybrid era’s differences between the car only added to the difficulty and in a bid to retain its status of finale, especially with the addition of Saudi Arabia, the promoters of Yas Marina circuit has finally decided to bring about changes in its layout.

They identified three key areas, that of the north hairpin (Turn 7), the south marina (beginning at Turn 11), and the hotel section (beginning at Turn 17), for redesign, so as to increase the overtaking opportunities and retain its flowing nature intact.

The changes in pointers are:

The F1 simulation added: “The track operators say the widening of Turn 17 will improve overtaking opportunities, while the changes to Turn 20 will create a full throttle corner, allowing cars to follow closer together. The tweaks at the hotel section are designed to allow for closer racing which in turn should lead to additional overtaking opportunities.”

Talking about the changes, Saif Al Noaimi, Acting CEO, Abu Dhabi Motorsports Management, said: “As a venue, we are continually identifying ways in which we can evolve, keep our product offerings fresh and retain the support of our loyal fanbase.

“This programme, which represents a hugely important chapter in the Yas Marina Circuit story, will involve work being carried out in three separate sections of the track, increasing the opportunity for drivers to overtake and amplifying the competitive nature of all motorsport events held at the venue.

“Work will take place over the summer, with completion expected well in advance of this year’s FORMULA 1 ETIHAD AIRWAYS ABU DHABI GRAND PRIX, and we look forward to showcasing our new-look track to motorsport fans both locally and internationally in the coming months.”

At the same time, Ross Brawn, Managing Director, Motorsports at F1 added: “As host of the Formula 1 season-finale since 2009, Yas Marina Circuit has established itself as one of the most popular venues for motorsport fans around the world to attend.

“We are fully supportive of the decision to make improvements to the track, with the aim of enhancing the overall motorsport experience across the board, including the Abu Dhabi Grand Prix, for both competitors and spectators.

“Given its position as the final race in the Formula 1 season, it is always a special date on the calendar, and with this year’s event set to be the first on the new-look track and the last race before we enter the new era of F1 in 2022, there is added incentive to look forward to the spectacle.”

Here’s couple of photos from F1: 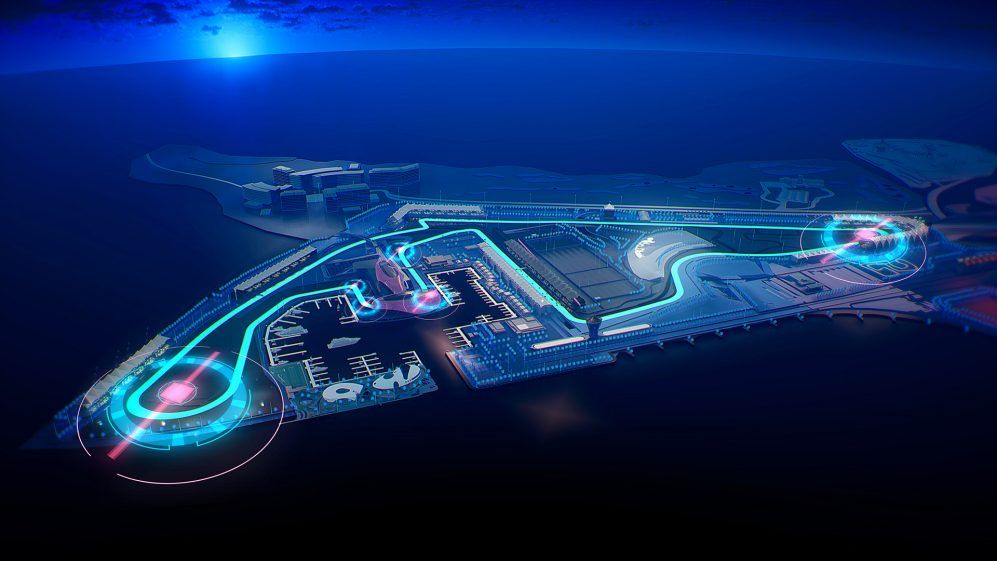 Here’s a video of the said changes: https://www.formula1.com/en/latest/article.revealed-the-track-changes-aimed-at-improving-overtaking-at-abu-dhabis-yas.rejS8Xxbgoom5yPUInsek.html