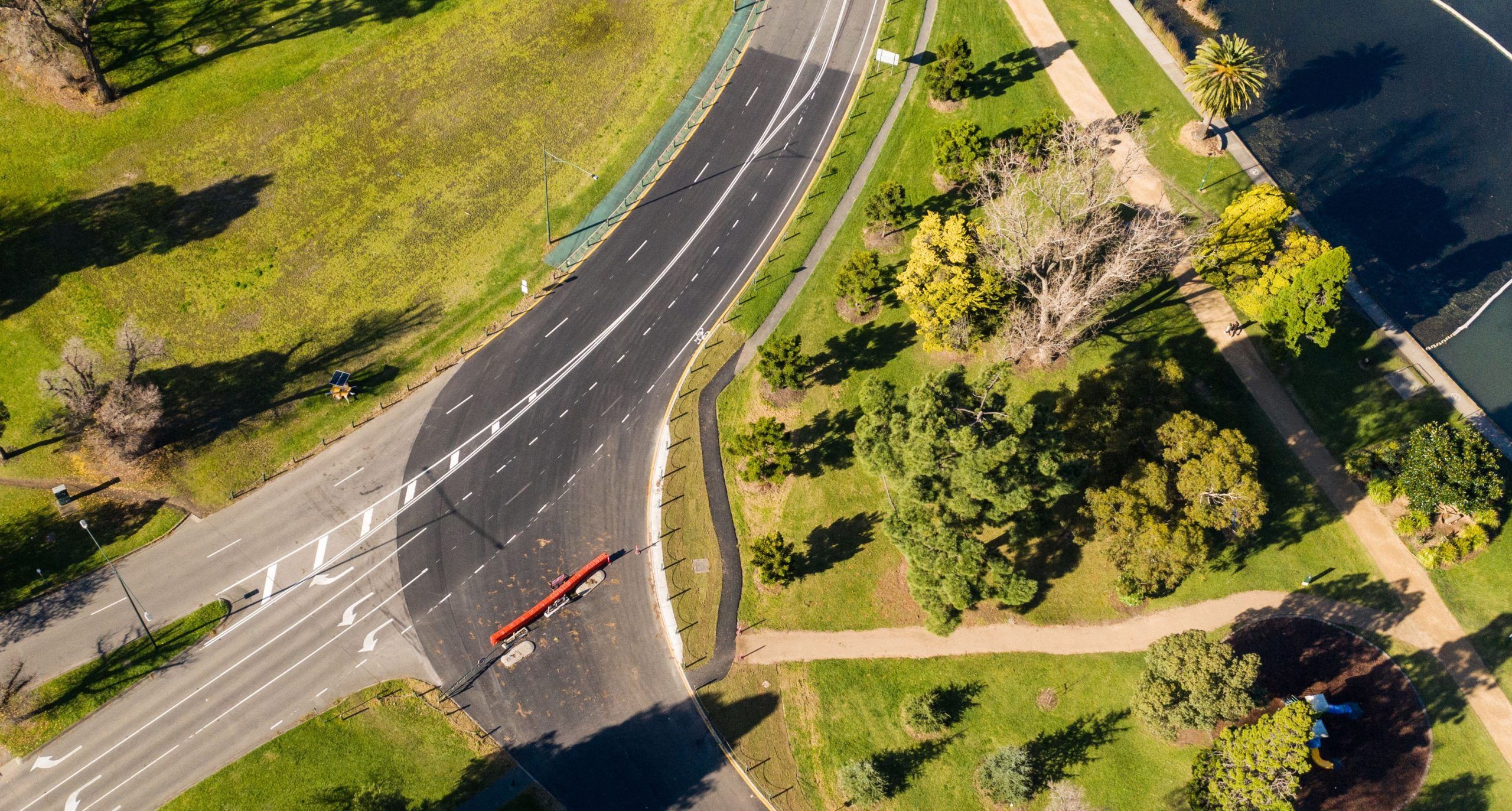 Aus GP has completed its F1 track evolution work on various corners, as all eyes is on the November date for its return, while Yas Marina’s change emerge.

After the 2020 F1 race was cancelled at the last moment due to COVID-19 pandemic, the organisers of Aus GP decided to undergo changes at several corners to make the circuit faster and also help drivers with more overtaking opportunities.

The corners which underwent changes were Turn 1, Turn 3, Turn 6, Turn 9-10, Turn 11 and Turn 13, along with the pit lane. Aus GP shared photos of the ongoing work early on and now have shared more of the finished work, as they look towards November return date.

At the current juncture, the 2021 Aus GP is slated to take place on November 19-21 date at Albert Park, but it all depends on what type of guidelines the Australian Government set. Below are some of the finished photos along with details of changes:

Turn 1 of the opening lap is always a nail-biting moment, where championships can be won and lost in a second. This challenge has been dialled up a notch, thanks to a corner widening of 2.5 metres. Drivers will now have multiple racing lines at their disposal, allowing for more opportunities to overtake in the crucial opening moments of the race and throughout. The modification is also designed to support more battles following the corner and into both Turns 2 and 3. On top of that, Turn 1 will boast a simulated speed boost of 17km/h – bumping the pace up to a minimum of 183km/h in qualifying.

Following the changes to Turn 1, drivers will be set up to take advantage of new race lines at Turn 3, which has been widened by 4 metres. This not only allows new overtaking openings, but it also increases the minimum corner speed to 110km/h from 102 km/h.

The modification at Turn 6 has created the largest speed change anywhere on the circuit. In 2020 the minimum speed was 149km/h, that’s now jumped to 219km/h thanks to a huge 7.5 metre widening of the corner! The quicker pace will reduce turbulent air, also known as dirty air, from impacting the aerodynamic flow of following cars. What this means is better performance and more exciting racing, as drivers prepare for the upcoming and new 1.3km high-speed zone.

A huge change to the Albert Park Grand Prix Circuit is the removal of the chicane at Turn 9 and 10. This section is now the largest ‘straight’ on the circuit- the 1.3km stretch along Lakeside Drive enables F1® drivers to reach speeds of more than 330km/h! If that wasn’t enough, the high-speed zone also allows for the potential creation of an additional DRS zone, the fourth on the circuit (subject to FIA approval). Off the back of this breakneck straight, drivers will now enter the new Turn 9 and 10 (previously Turn 11 and 12) chicane at a blistering pace. If there was ever a moment for big risk and reward, this is the spot.

Another substantial improvement is the straightening and widening of the approach to Turn 11 (previously Turn 13), which has increased from 12 to 15 metres. This change will provide generous track width, enabling multiple racing lines into the corner, allowing new options for driver to outclass each other – but that’s not all. To maximise overtaking opportunities, Turn 11’s camber has been adjusted and its apex is now tighter. This means drivers will be forced to change their speed considerably under hard braking to ensure they negotiate the corner successfully. Considering Turn 11 comes off the back of a lightning-fast straight – this change is expected to provide its fair share of thrilling moments.

Turn 13 (previously Turn 15) is a challenging corner, where drivers can easily make mistakes. To increase the difficulty for the lead car to defend its position, the corner has now been widened by 3.5 metres. Turns 3, 11 and 13 have also had their bevelled kerb profiles amended to ensure driver overuse of the kerb is penalised, enhancing passing opportunities on the outside of the turns.

Time spent in Pit Lane is crucial – every second counts. As part of the modifications, Pit Lane has been widened by 2 metres. The additional space is expected to increase the Pit Lane speed limit from 60km/h to 80km/h (subject to FIA approval). This means changing tyres will cause less of a time penalty for drivers, resulting in additional options for teams to consider with their tyre strategies. 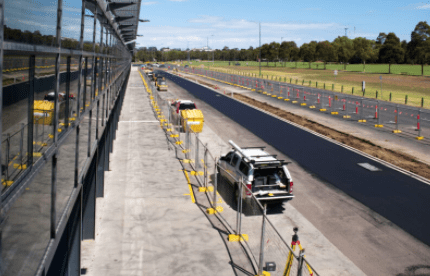 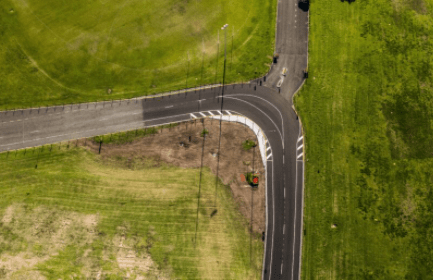 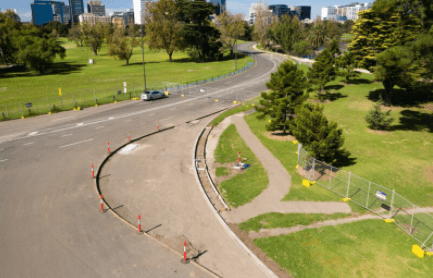 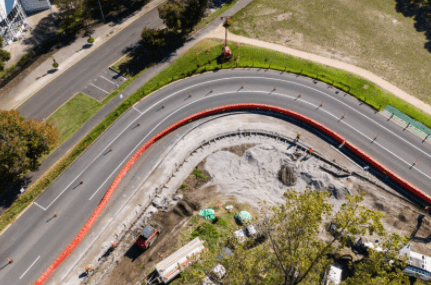 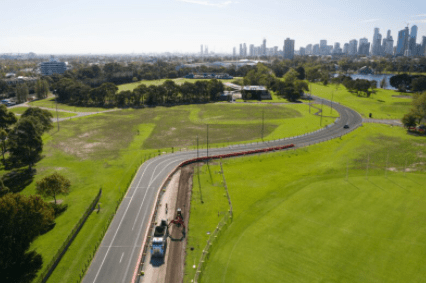 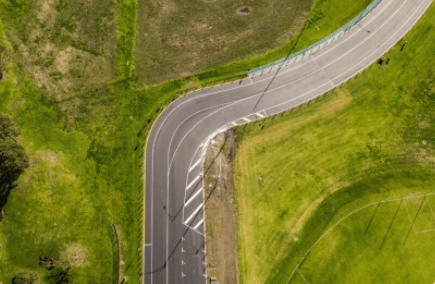 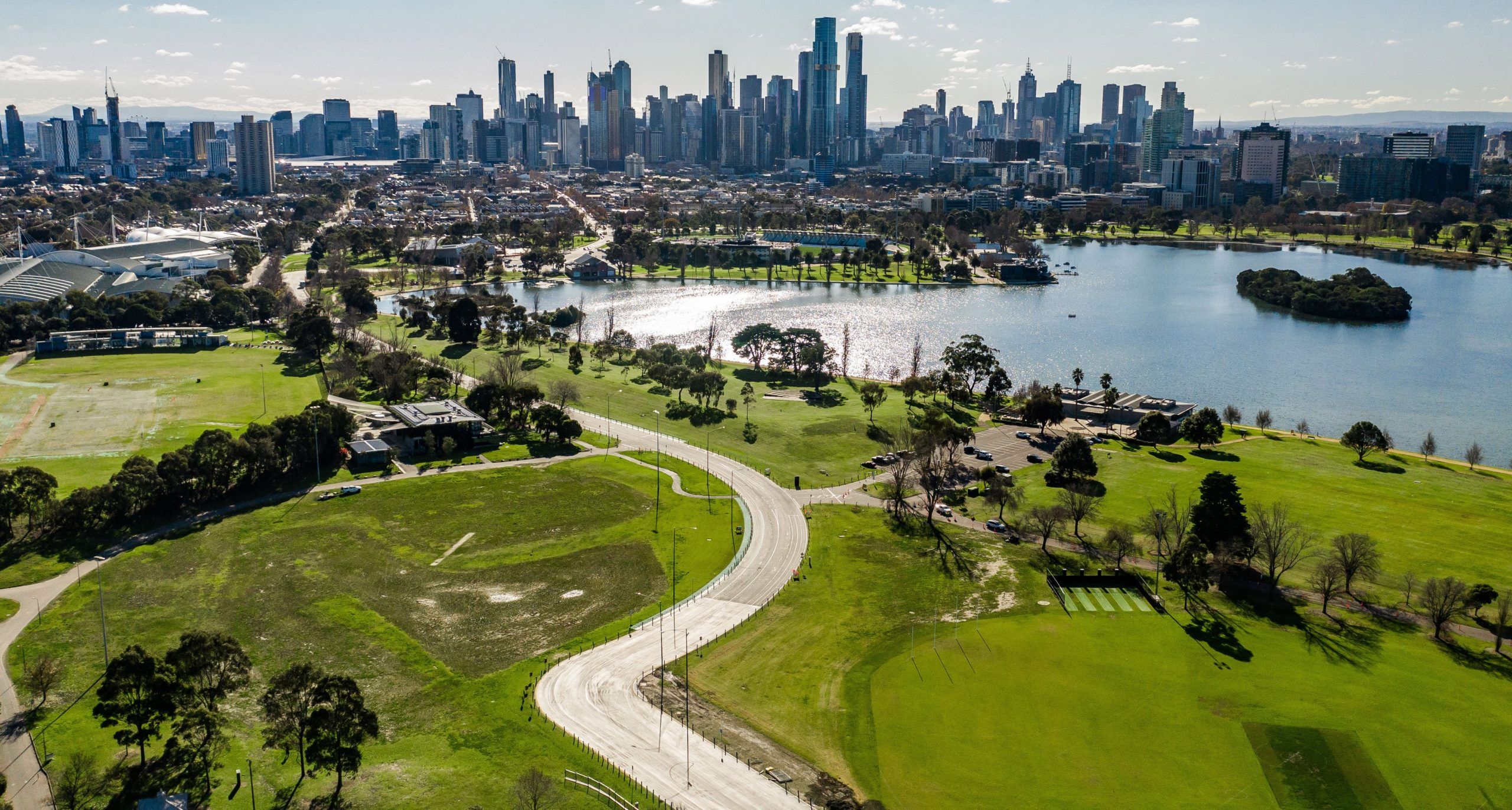 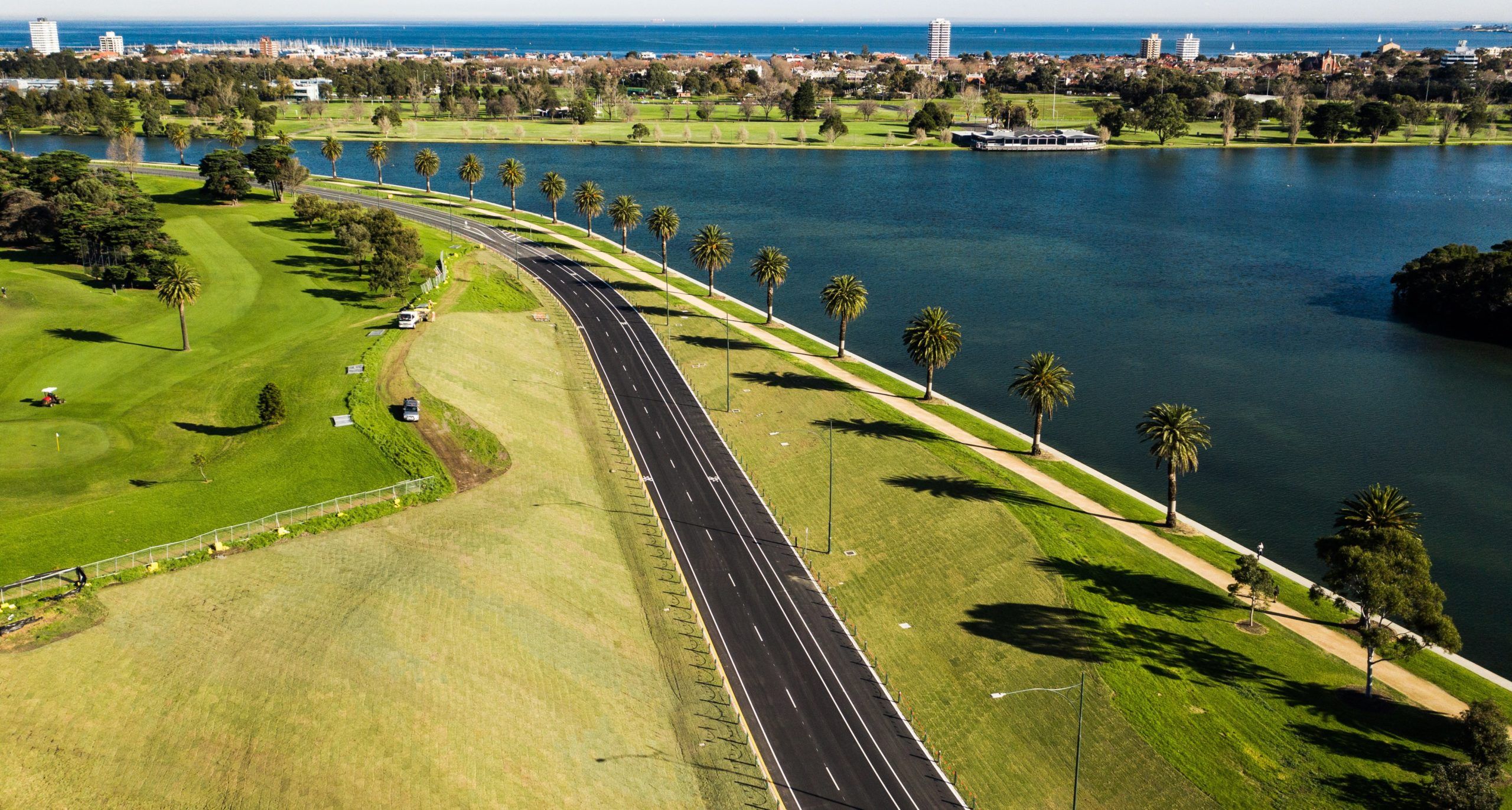 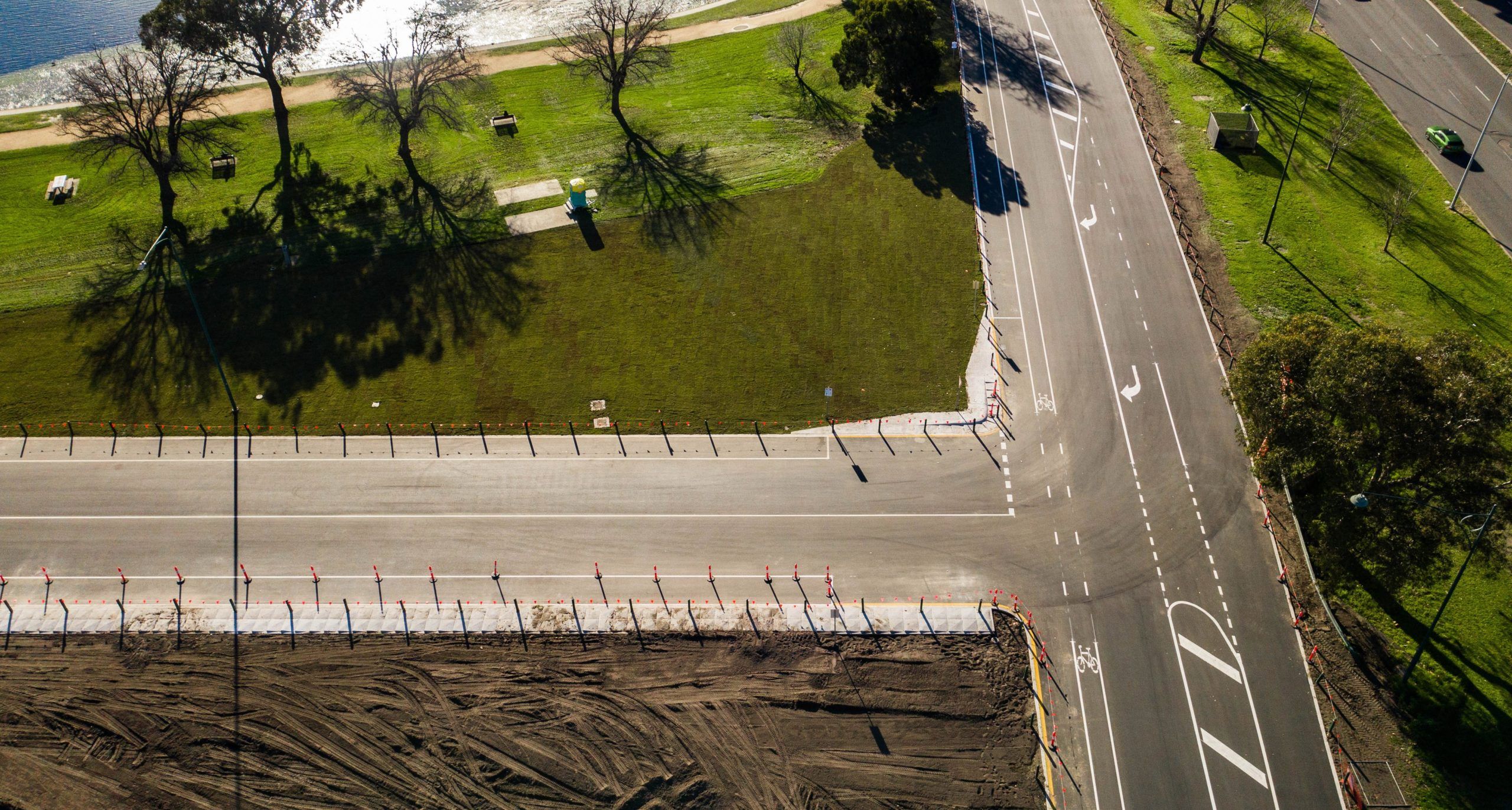 Aside the Aus GP, reports of Yas Marina undergoing changes at couple of corners also surfaced, with its website throwing up the corners in its new avatar unofficially. The promoters agreed about the changes, but added the details will be shared later.

As per reports from sites like Motorsport Network, Racefans and more, the two corners which will see changes are Turn 4-5-6 and Turn 11-12-13-14. Both of them converting into hairpin-like sweeping curves from its current format of a straight run.

Here’s a photo from Yas Marina circuit of the changed corner (shown by a red dot): 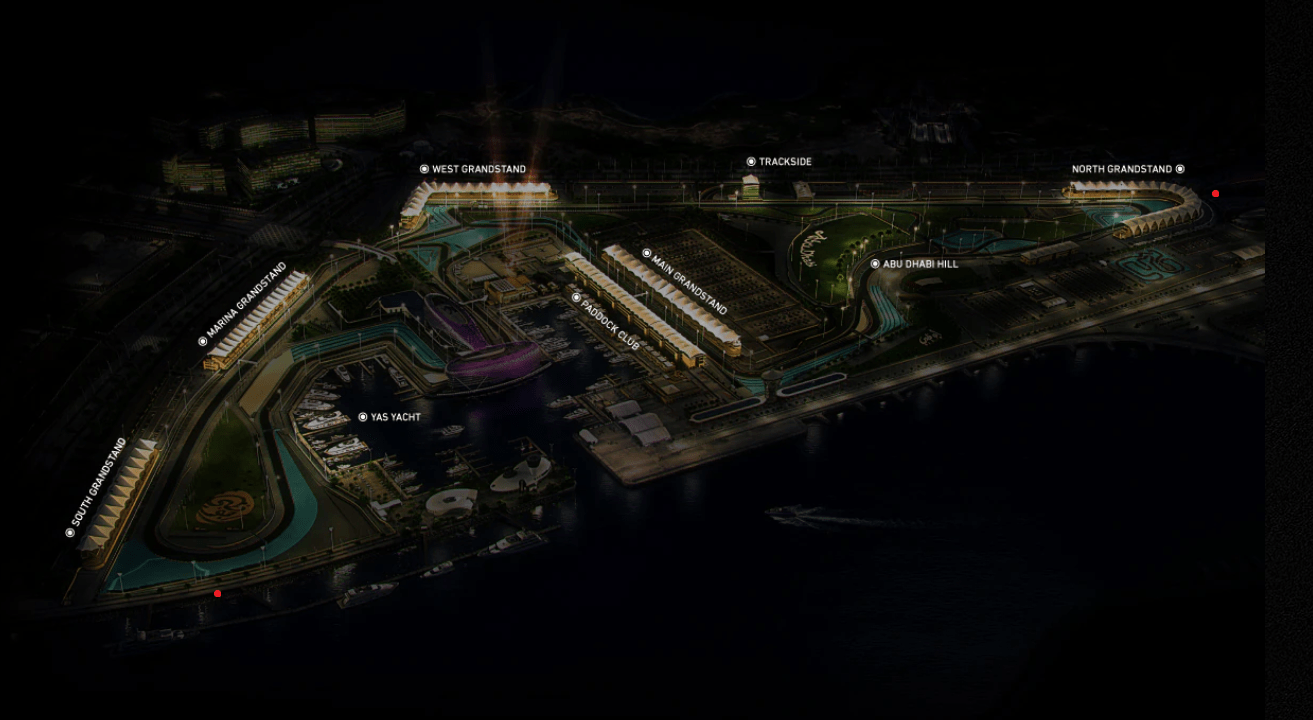 Here’s a satellite image from 2018 showcasing the old corners: 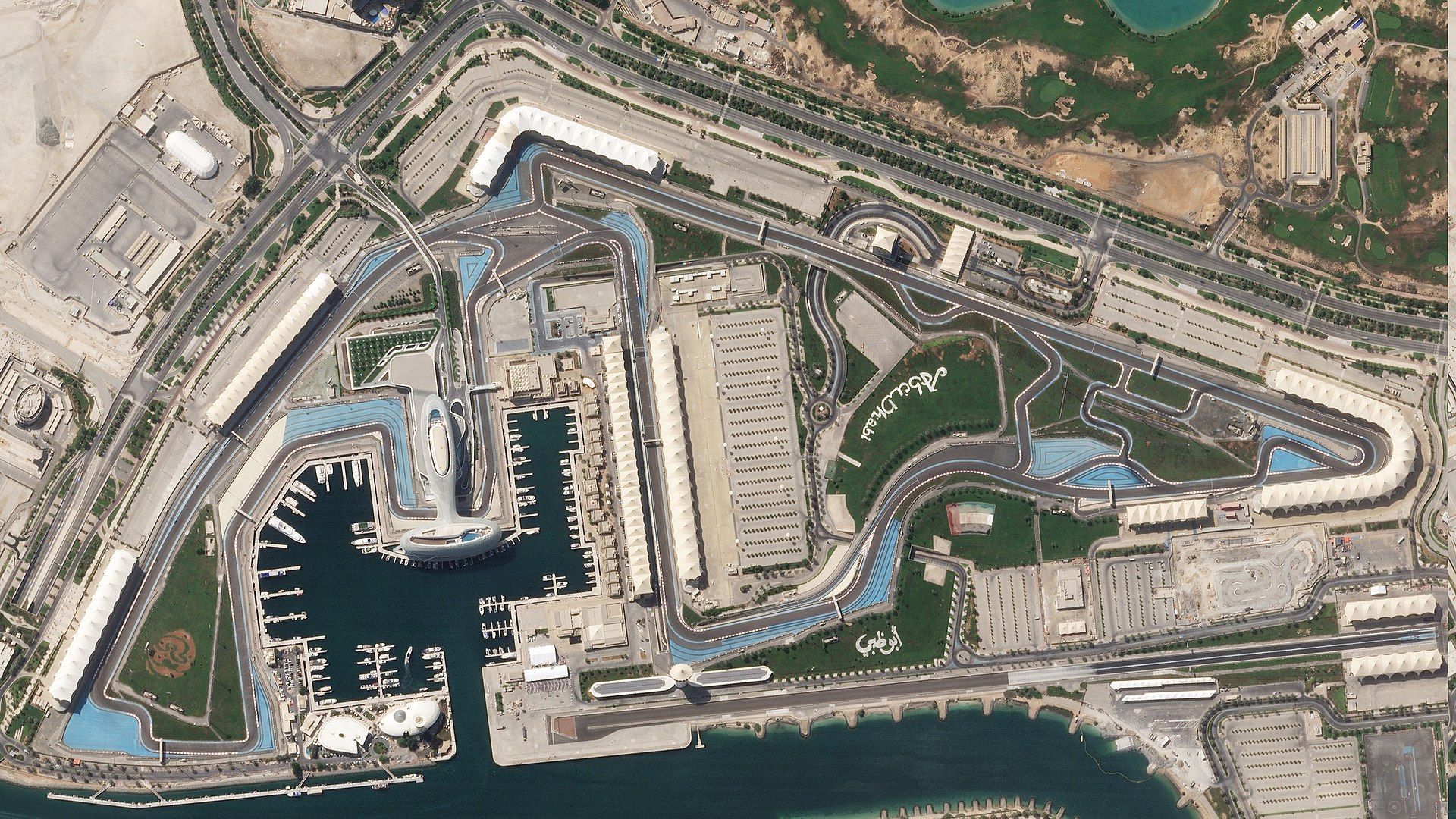