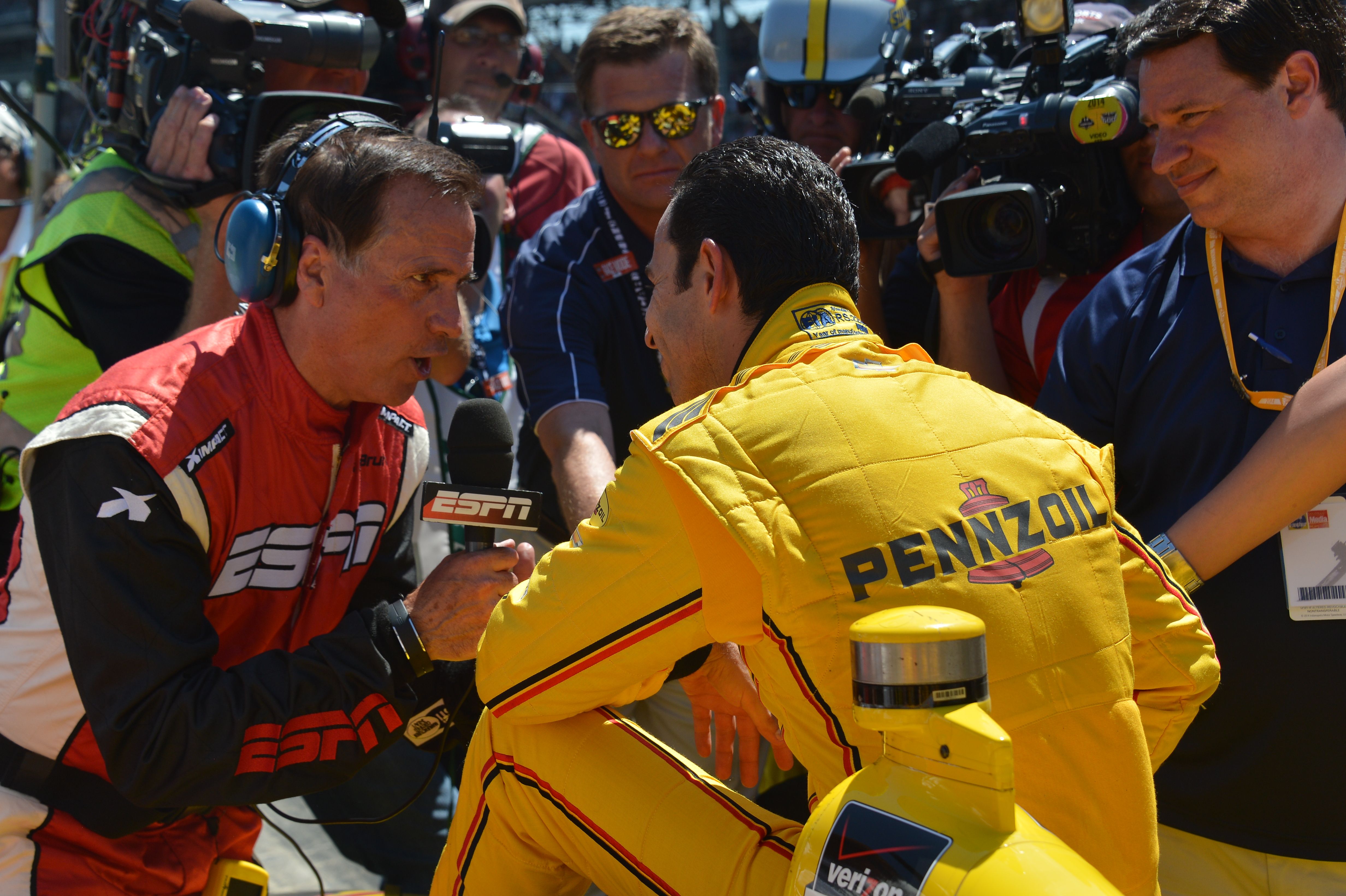 ESPN Player will bring fans across Europe, the Middle East and Africa (excluding the UK, France, Italy and South Africa) live and on-demand coverage of the Verizon IndyCar Series season as a new channel on the digital subscription service.

The eagerly-anticipated first race of the Verizon IndyCar Series will be held on March 29 in St. Petersburg, Fla. The race schedule includes challenging, technical road and street courses, short ovals and superspeedways that are sure to provide another gripping campaign of competitive racing. The showpiece event on the race calendar, the world renowned Indianapolis 500, is also part of the package available for racing fans across the EMEA region. The full race schedule can be found here.

Last year, Will Power of Team Penske earned his first Verizon IndyCar Series championship in a memorable season which featured a record-equaling 11 different race winners. French driver Simon Pagenaud, Brazilian Helio Castroneves and New Zealander Scott Dixon are amongst the pack who will hope to challenge Power again this year. Other drivers include former F1 stars Juan Pablo Montoya, Sebastien Bourdais and Takuma Sato. The champion of the Verizon IndyCar Series has been decided by the outcome of the final race for the past nine seasons – viewers can expect it to be just as tight this year. ESPN Player users can enjoy comprehensive coverage of all 16 races.

Charly Classen, vice president and general manager, ESPN – Europe, Middle East and Africa, said: “The Verizon IndyCar Series is a fantastic addition to the portfolio of sports content available to fans across the region. ESPN Player embodies our ethos of serving sports fans anytime, anywhere by providing extensive coverage live and on-demand, on multiple devices. 2015 will be a great year of sport as we look to deliver fans more content than ever before on ESPN Player.”

Mark Miles, CEO of Hulman & Company, the parent of INDYCAR and the Indianapolis Motor Speedway, said: “ESPN Player is a positive step forward to both the digital and international distribution of Verizon IndyCar Series events. The increase in both live and on-demand coverage will be valuable in showcasing the INDYCAR brand and the excitement of our on-track product to fans across the world.”

Subscribers will also be able to take advantage of ESPN Player’s on-demand service to watch all the qualifying action before tuning in to watch the resulting race live. There will also be on-demand coverage of Indy Lights, the developmental racing series which has been known to play host to exciting talent staking a claim to make the step up to the Verizon IndyCar Series. Fans can also catch up on all previous races with comprehensive highlight packages available on demand.

The channel is one of several new additions to the ESPN Player platform, which is now offering sports fans across the EMEA region more content than ever before. ESPN Player is available on Mac, PC, iPad, LG and Samsung Smart TVs, with high quality streaming on all devices.

Packages include an INDYCAR race pass, INDYCAR Month pass and INDYCAR Season pass. For all pricing and other information please visit ESPNPlayer.com.