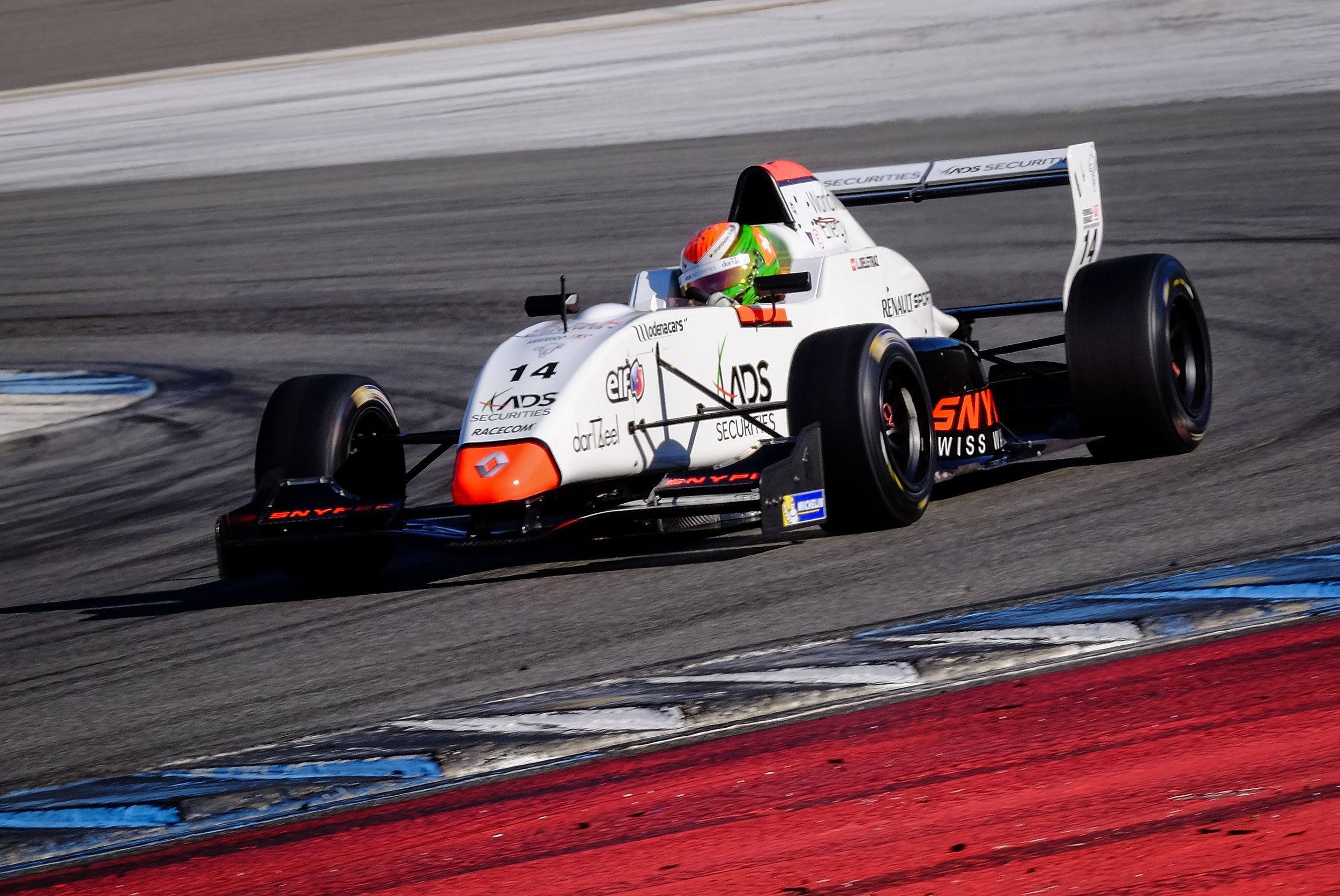 Louis Delétraz has done it again, three more pole positions for the Swiss driver in order to fight for the championship which can win today. Jörg finished second in all the qualifying’s as Sasahara and Daruvala completes the top3 at Hockenheim.

Untouchable, Delétraz has been the fastest in both qualifying sessions as Kevin Jörg couldn’t beat him and had to stay in second position in all the session.

This very helpful for Louis Delétraz in order to win the championship today, but with Kevin Jörg on second place, the Swiss could beat his compatriot and keep the battle open.

But Ukyo Sasahara, third in the standings have also some championship chances but he will have to fight a lot on Race 1 to win the race and don’t do mistakes like in Nürburgring.

The race will start at 4.30 p.m at Hockenheimring, Germany.